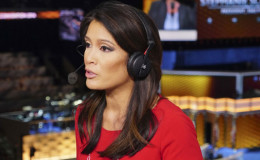 Journalists are not as popular as Hollywood celebrities, however, they have their own stance and recognition in the news industry. American television reporter Elaine Quijano is one of such well-renowned journalist who's managed to excel like a pro in this field.

Quijano who is now anchor at CBS News is also the first Asian-American journalist to moderate a national debate.

Quijano's professional life is an open book for all but fans also want to be familiar with her personal life. Is the talented journalist dating anyone or is she already married? We have all the details about that right here.

Unlike Megyn Kelly or Anderson Cooper and other hotshots journalist, Elaine Quijano pretty reserved and doesn't like media attention on her personal life.

And as most want to know whether this beauty with brains is already taken or not- the 42-year-old Filipino American reporter is not in a romantic relationship and enjoying her singlehood. 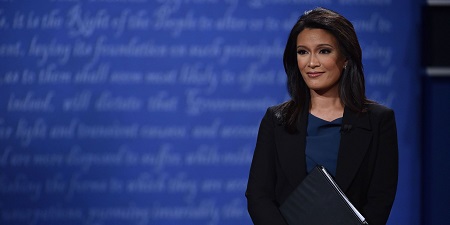 Peeking through her Instagram, we found that she's pretty much involved in her work and even though she has been spotted with many of her male colleagues on her pictures, h Quijano hasn't dropped any hints about dating any of them.

So, this leads us to a controversial conclusion that Quijano might be possibly single. She's probably busy uplifting her career rather than being in a relationship and settling down.

Quijano has been associated with CBS News since 2010. At the time, she joined CBS as a general assignment reporter. During her service in CBS, she covered news including the Boston Marathon bombings, Hurricane Sandy in 2012, the 2014 World Cup in Brazil and many more.

She also became the first Asian-American journalist to moderate a national debate after serving as the moderator in the vice presidential debate at Longwood University in Farmville, Virginia in 2016. 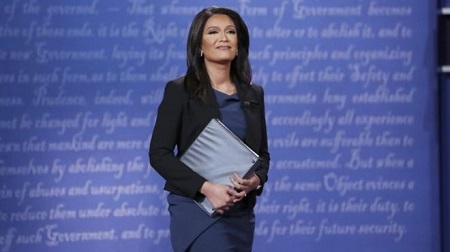 She also became the youngest journalist to moderate a national debate in 28 years after Judy Woodruff moderated in 1988. She is also the first digital news anchor to host a national debate.

During her early career, she was an intern at WCIA-TV in Champaign, Illinois and later she was promoted to reporter, producer, and anchor. She then moved to WFTS-TV in Tampa, Florida in 1998 as a general assignment reporter.

Quijano left WFTS-TV as she was appointed by CNN/US as a general assignment correspondent based in Washington, D.C.in 2004.

During her service in CNN, she also became a White House correspondent for CNN in 2006. 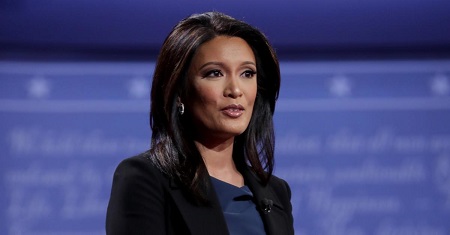