Home Article Filipina singer Charice Pempengco and Alyssa Quijano are no longer together. The Couple started Dating since 2013

Filipina singer Charice Pempengco and Alyssa Quijano are no longer together. The Couple started Dating since 2013 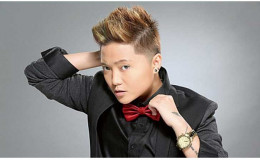 Charice Pempengco is a Filipina singer who gained huge popularity via YouTube. She has recently broken up her relationship with her long-term girlfriend Alyssa Quijano.

The star is in the limelight nowadays because of her relationship with Alyssa Quijano. Let us discuss the journey of the Youtuber below!!!

Charice, instead of announcing an engagement, has amazed her fan followers after breaking her relationship with longtime, live-in girlfriend Alyssa.

The article was published by Slave Asis of Pilipino Star Ngayon on Wednesday, 26 April 2017. As per the report, Alyssa left the apartment along with her personal assets. On the other hand, Charice lives in her apartment with her fans from Laguna. 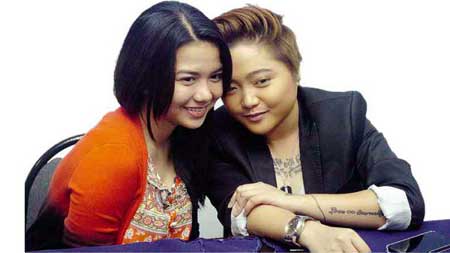 Charice and her girlfriend looking pretty together, Source: Wikinut

The Philippine Entertainment Portal tried to go through the controversy via facebook, but she is not ready to share the news in public.

The pair fell for each other in June 2013 and eventually disclosed that she is a lesbian. "Now I feel free," the singer expressed her joy via twitter.

So this is me & talented #charicepempengco back in the days ... my hubby & David Foster fell in love with her voice, but (too bad) she took different path now

The following year, Charice confessed another shocking fact about her gender identity to Oprah. She said,

"Basically, my soul is male. But I'm not going to go through that stage where I'm going to change everything."

Here is a video of Charice on Oprah Winfrey Network:

She admitted she’d known she’s gay since she was five years old. Many speculate that the star has transitioned into a male. However, she claims she will never go all the way, but she never minds of changing her appearance as a man.

The Internet singing sensation Charice came into the limelight with her performance on Ellen's show.

The 14-year-old Little Big Star finalist presented her singing talent in front of the American audience and even mesmerized the Emmy Award-winning host Ellen DeGeneres. 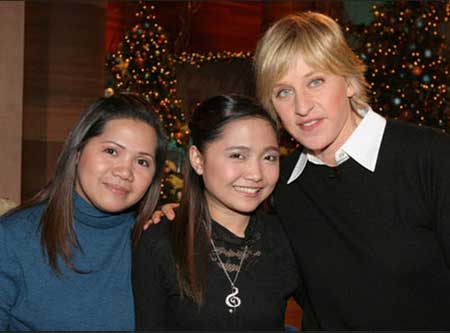 It was during the month of November when Ellen announced that she is eagerly waiting for the teenager singer to sing on her show. She was deeply fascinated by the star when she performed in the show named Star King in Korea.

She sang two hit songs in the show and every time and got the standing ovation from the audience. With no doubt, the girl looked like an international star when she sang Dreamgirls original soundtrack. Ellen expressed her happiness saying,

"We just witnessed the beginning of the girl's career that we're gonna go, 'I was there, I saw her.' She is unbelievable."

Ellen even had gifted Charice an iPod Touch as the bonus surprise as a replacement since she lost her iPod in flight going to the United States.

Career of the Filipina singer

Charice commenced her singing career with a minor appearance on local television shows and commercials and eventually got a break in the Little star.

Charice became one of the most popular stars on the globe when FalseVoice started posting her videos on youtube. Her videos successfully received over 15 million hits, making her an internet sensation. 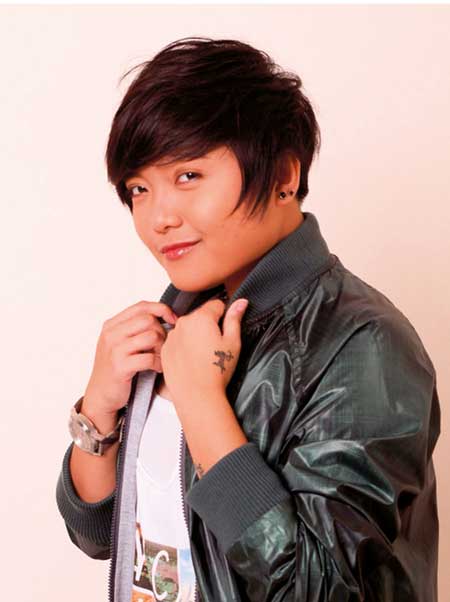 Oprah Winfrey mentioned her as “the most talented girl in the world.” Eventually, Charice publicized her first international studio album Charice in 2010.

For us Chasters you will always be our #1... So proud of you! #chasters #charicepempengco #charice

Her solo album “Pyramid” presenting Iyaz as the lead singer is one of the most recognized singles to date. It came in the list of Top 40 worldwide after Charice performed live on The Oprah Winfrey Show.

She proved herself one of the best not only in the singing but also in the field of acting. She was involved in the TV series Glee for two seasons portraying the role of Sunshine Corazon.

She performed her version of Sam Smith's "Lay Me Down" reuniting with her former teacher David Foster in Asia's Got Talent.

Know more about the star

Charice was born on May 10, 1992, at Cabuyao City, Laguna, Philippines. She was raised by her single mother and it’s her support that made her enter the singing competition at the age of seven. 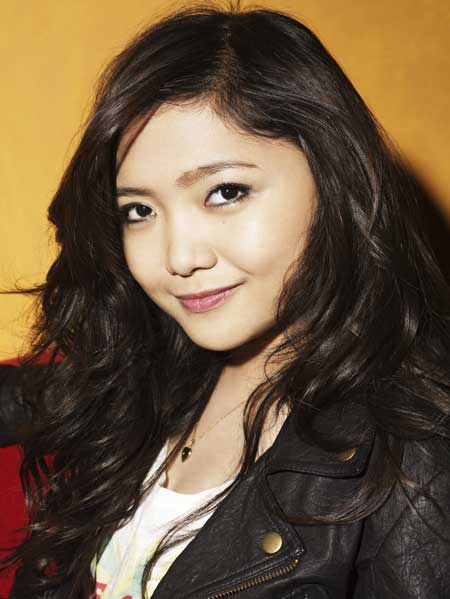 She participated in a talent show named Little Big Star in the year 2005 in the Philippines and ultimately became the finalist of the show.

However, she failed to win the title in the show but held herself in the third position.

Well, all in all, we would like to congratulate the star for the advancement in her career.

We are enthusiastically waiting to see her commence her love life soon in near future.