Chef Aaron Sanchez is currently single: Divorced wife Ife Sanchez Mora in 2012: Has a son together 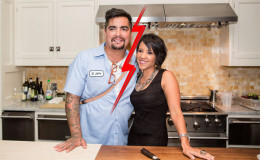 Is Chef Aaron Sanchez dating anyone after getting a divorce from his wife 'Ife Sanchez Mora' in 2012?

A popular television personality ‘Aaron Sanchez’ is a celebrity chef. He earned millions of fans from all over the world through his cooking talent and charismatic personality.

However, today let us not discuss his professional life but let us take a look at his personal life including his personal relationships.

After having a divorce in 2012, he seems to keep focusing on his career rather than making relationships. As of now, his relationship status is single and is enjoying his own company. 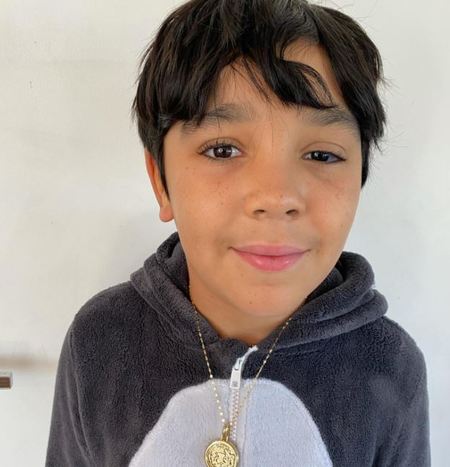 He is a very handsome and hardworking person and he might find someone very soon who will always love and supports him.

The duo first met at a dinner party of a common friend and later, they discovered that they lived only four doors away in the same building. They exchanged vows in 2009. Sources claimed that they got married in a private ceremony in front of their few friends and relatives. 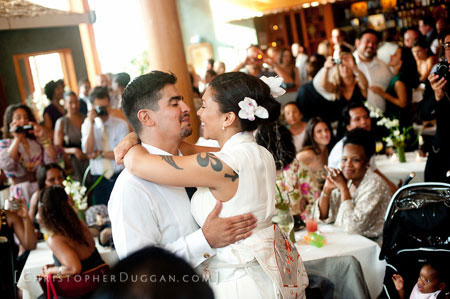 They both are fond of their talents and that might be the reason for their love interest. As they mentioned, Aaron was blown by her (Ife Sanchez) singing talent whereas Mora was highly impressed with his cooking.

Happiness and sadness are part of life. After more than two years of marital life, this perfect couple decided to part ways and got divorced in 2012 due to personal differences and misunderstandings.

There was not any gossip about them having an extra-marital affair, so it can be said that the couple split with mutual understanding. Both Aaron and Ife keep a low-key profile when it comes to their love life.

During the 3 years of marital relationship, the duo was blessed with a son named 'Yuma' who is now older than 7-years-old. Ife's had a daughter with her previous marriage named 'Sofia Piana'.

Aaron Sanchez is an award-winning chef and famous television personality. He is well known for his Food Network series, ‘Chopped’.

Similar: Even after nine years Pastry chef Jacques Torres and his wife Hasty Khoei are happy with their married life

After graduating from ‘The Dwight School’ in 1994, he began to work full-time for Prudhomme in New Orleans. He started working in the professional kitchen at the age of 16. He is passionate about cooking food.

Later, he opened a restaurant in New York City. He serves as a Chef Ambassador for "Why Hunger," a moment to end poverty and hunger. No wonder he has an amazing net worth of $4 million dollars.

These days he is single. Till now there is no record of his extra affairs. And, we wish Aaron a very happy and successful career. He may soon get his lady love. But, until then, Sanchez is busy and happy doing his kitchen thing and sharing the food recipes that he loves so fondly.