Home Article Know about Marc Mezvinsky; the loving husband of Chelsea Clinton: The couple has two children together

Know about Marc Mezvinsky; the loving husband of Chelsea Clinton: The couple has two children together 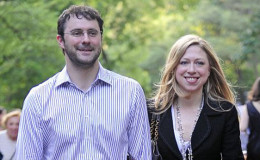 Chelsea Clinton and Marc Mezvinsky married each other in 2011. Let us find out more about their relationship as of now.

Chelsea Clinton got married to Marc Mezvinsky in 2010 and the couple is very happy with their family and their two children together.

Marriage of Chelsea and Marc

Chelsea and Marc first met each other in 1993 when they were just a teenager at a retreat in South Carolina.

Both of them attended the same college, Stanford University and they started to get attracted to each other at that time and then in 2005, they began dating. 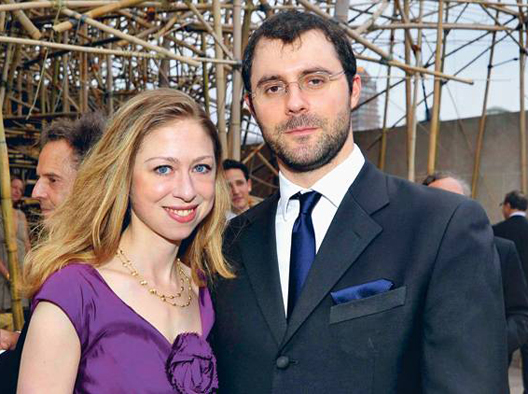 After being in a relationship for more than five years they decided to take it further and married. The couple got married on July 31, 2010, in Rhinebeck, New York, in a mixed ceremony as Marc is a Jewish and Chelsea is a Roman Catholic. 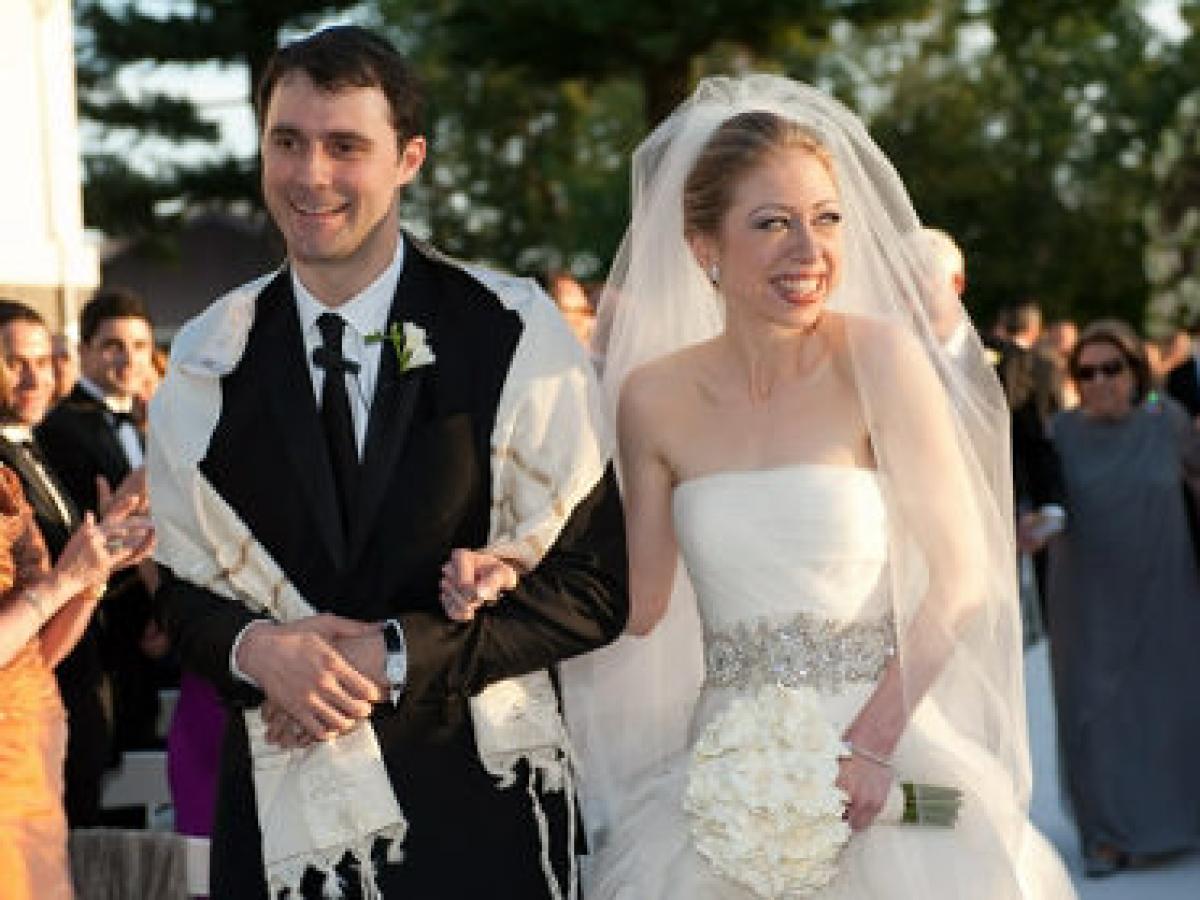 The marriage was a very big affair as more than five hundred guests were there to give their blessings to the new nuptials. 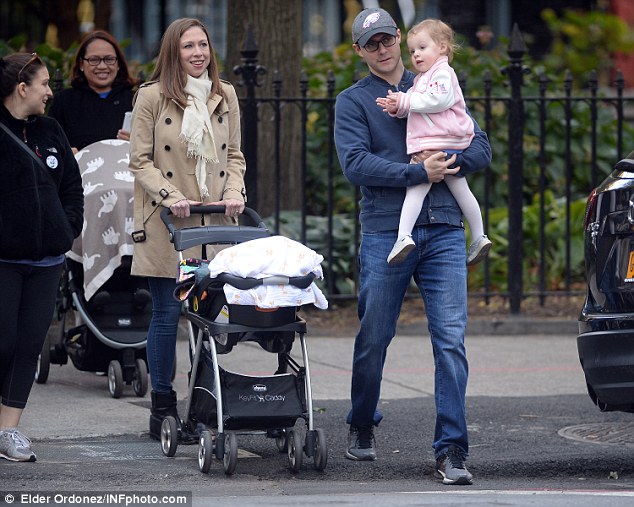 They are often spotted playing and hanging out together with their children and they all look so beautiful with each other.

It was said that the money used in their wedding was used from Clinton's Foundation and that is why the marriage was a big subject of controversy.

WikiLeaks in 2016, released an email stating that all of the taxes and expenses that incurred were fully paid through Clinton's Foundation funds. 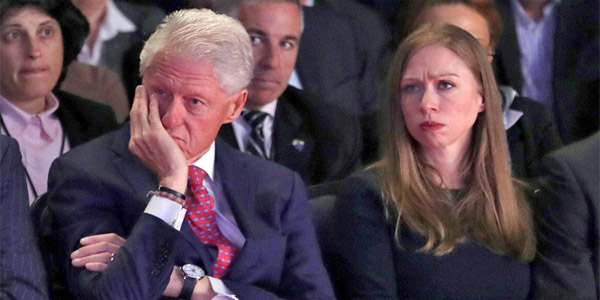 According to the source close to Bill Clinton, Chelsea asked George W. Bush's daughter about how to transfer money from Clinton Global Initiative to Clinton Foundation.

From that source, WikiLeaks leaked the email about the transfer. 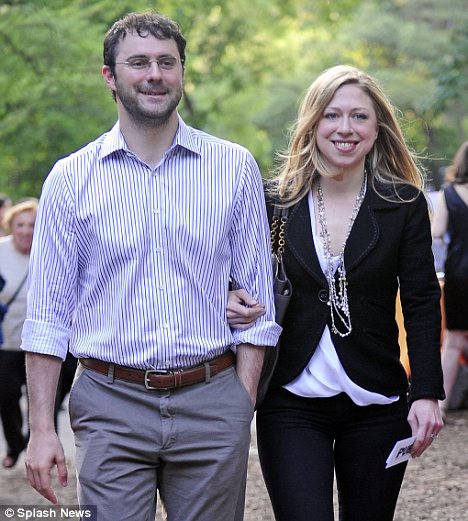 Well, the controversy is in its place and their marriage is in other as they are happy together with their children.