Home Article Cher Lloyd, 23 is already Married: Find out who is her Husband?

Cher Lloyd, 23 is already Married: Find out who is her Husband? 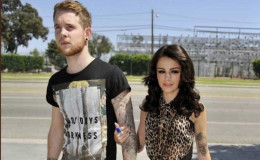 Cher is happily married to her hair dresser boyfriend back in November 2013. She shared the moment among her fans via Instagram post.

While many of her fans especially men were dreaming about her, she surprised her fans by commencing her married life with her boyfriend of two years, hairdresser Craig Monk.

Cher amazed her followers sharing an Instagram image of her wedding with boyfriend Craig in 2013.

She was engaged in 2011 and surprised all of us when she shared an image of her wedding. 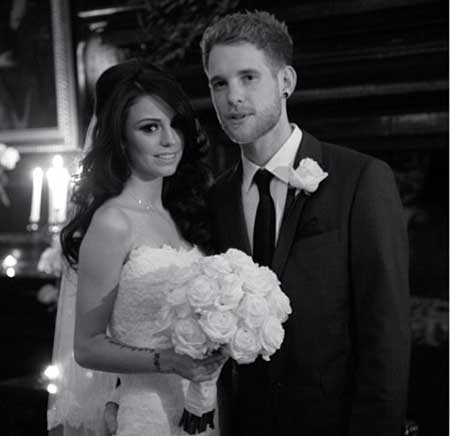 Her rep confirmed the event to MailOnline,

'Cher and Craig are married but all other details are private.'

The 23-year-old starlet looked gorgeous in a white strapless gown; a simple neck piece with a large bouquet of roses.

Similarly, Craig also looked stunning in a black suit with a single rose on the lapel. 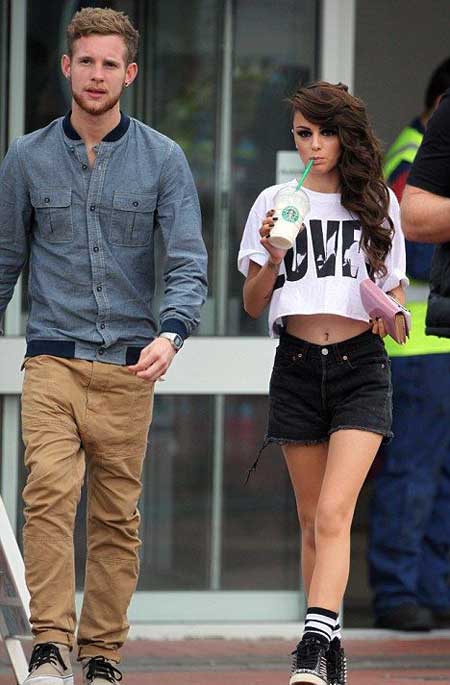 Cheryl Cole who mentored her in The X Factor in the year 2010 was among the ones who congratulated the wonderful couple for their life ahead with a Twitter post:

'Wow!! Heard your good news. Congratulations @CherLloyd I hope you have many more happy years and memories to come. Cheryl x.'

One fascinating thing that is to be noted is, Cher had her wedding ring finger with a heart-shaped tattoo that simply explains her love and affecting for her man. 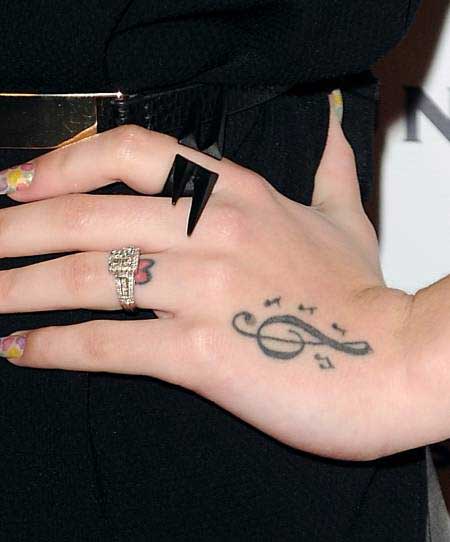 According to some sources, the pair first encountered each other back in April 2011 when Craig fitted her hair extensions at the Four Salon.

When she was asked about her decision to tie a knot at an early age, she explained,

'People are negative no matter what you do. People are always going to say, "She's too young!".'

"I'm from a Gypsy background! I'm meant to be married by now. But I’m happy, really happy. I love him to pieces, more than anything in the world, but I don’t want people to take that away from me."

Here is a report about the married life of Cher Lloyd on On Demand Entertainment. So entertain yourself!!

'I love Craig and he makes me happy. I know I am going to spend the rest of my life with him.'

The duo was last encountered holding hands walking on their way into a restaurant in 2016. They seemed very happy and madly in love with each other. 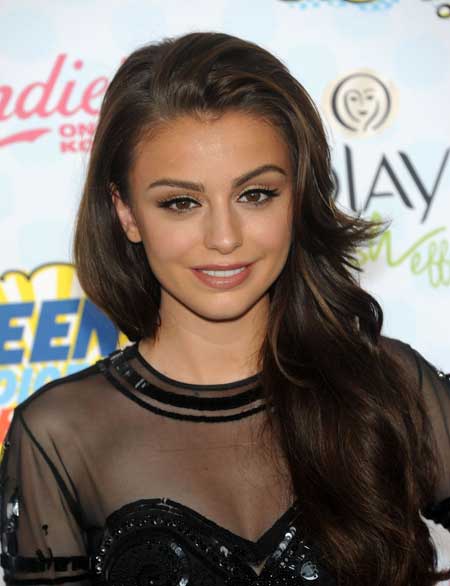