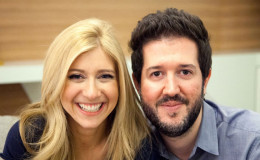 Sara Aliza Eisen and Matthew Stone Levine are to be married May 29 at Weylin B. Seymour’s, an event space in Brooklyn. Rabbi Gavriel Bellino is to officiate.

Sara Eisen is one of the prominent faces in the American News Industry who is popular for hosting CNBC's business show "Squawk on the Street", along with co- anchors Jim Cramer, David Faber, and Carl Quintanilla.

The charming and vibrant personality has won the hearts of millions of her viewers and now everyone wants to know more about her personal life. Most of you might not know this, but Sara is a happily married woman who tied the knot with her loving husband Matt Levine last year on 29th May 2016. 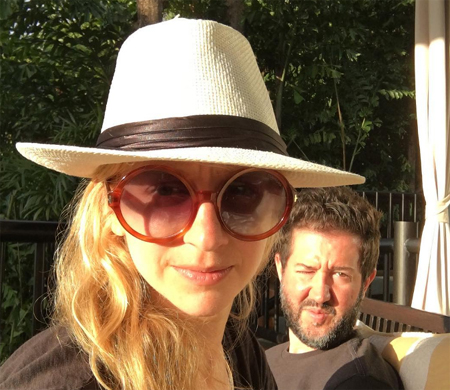 They got along really well while working and went out quite often. Their professional dinners slowly shifted to going on dates and eventually, the duo started dating.

After dating for more than four years, the couple finally decided to tie knots and exchange vows of togetherness till eternity.

After being appointed as co-anchor of CNBC's popular news show "Worldwide Exchange" in January 2016, Sara Eisen became the highlight in the news industry.

Eventually, she also announced that she was getting married to her husband Matt Levine that made her remain in the spotlight for quite a long time. Sara and Matt officially tied knots on 29th May 2016 organizing a grand wedding at Weylin B. Seymour in Brooklyn.

The ceremony was officiated by Rabbi Gavriel Bellino. The duo looked really happy during that day and has been happily married ever since. Their wedding was also covered by the popular newspaper "The Hollywood Reporter" and later released their lavish wedding on the papers. Sara also tweeted a thank you post on her Twitter.

Thanks for covering @THR pic.twitter.com/bl0qpc1sEN

Matthew Stone Levine or "Matt" currently works as a managing editor of Bloomberg Television in Manhattan and also oversees the network’s editorial content in the United States. 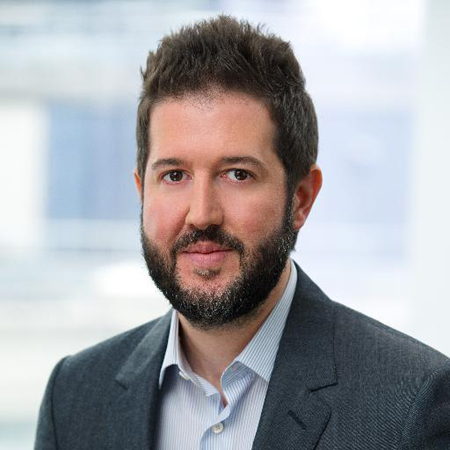 He is the son of Laura E. Stone and Ezra C. Levine of Washington. The groom’s mother was a former lawyer in Washington, until 2015 a board member of House of Ruth, which provides services to homeless women and families.

His father retired as a senior counsel in the Washington office of Morrison & Foerster, a San Francisco law firm.

Well, any news regarding the couple having a baby has not hit the media yet. Perhaps the couple is still waiting for the right time to start a family.

We really wish the couple a lifetime of happiness and togetherness and hope they do well in future too.