Home Article Country Music legend Glen Campbell passed away at 81; He lost battle to Alzheimer; See all the details here

Country Music legend Glen Campbell passed away at 81; He lost battle to Alzheimer; See all the details here 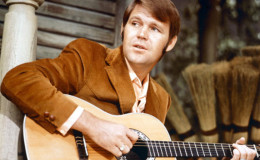 Country Music legend Glen Campbell passed away at 81; He lost battle to Alzheimer; See all the details here

The legendary country musician, Glen Campbell took his last breath yesterday. Surrounded by his family and friends, the singer lost the battle to Alzheimer.

His family released the official statement and stars all around the world were in a state of a shock upon hearing the tragic. Celebs reacted to his death on Twitter.

Country Music legend Glen Campbell passed away at 81; He lost battle to Alzheimer

We all knew him as the man with the sheer will to live on and while his battle with the disease was going on, we were all certain he'll live through it. 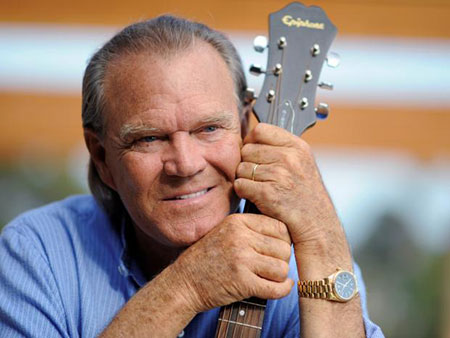 Glen Cambell took his last breath yesterday, He died at 81, Source: The Independent

But unfortunately for us, we lost yet another country music legend, just like we lost Johnny Cash back in 2004.

Upon his death, his family consisting of his wife, daughters, sons, grandkids, and great grand kids, released an official statement and said,

“It is with the heaviest of hearts that we announce the passing of our beloved husband, father, grandfather, and legendary singer and guitarist, Glen Travis Campbell, at the age of 81, following his long and courageous battle with Alzheimer’s disease."

"In lieu of flowers, donations can be made to the Glen Campbell Memorial Fund at BrightFocus Foundation through the CareLiving.org donation page.”

His wife will also release her own statement after the funeral as she needs time to recuperate the loss of her husband.

The late singer is survived by his fourth wife Kim Campbell of Nashville, their three children, Cal, Shannon, and Ashley. 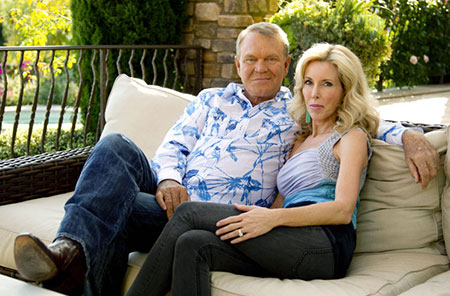 As soon as the news got out, stars were quick to react on Twitter. Celebs like Dolly Parton, Brad Paisley, Carole King, Brian Wilson, and Miley Cyrus. 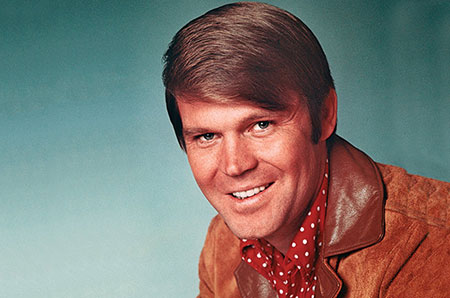 Celebs were quick to react on the tragic passing of the legendary singer, Source: Billboard

All of them shared a heart-wrenching messages to give their tribute to the late singer.

Glen Campbell was one of the greatest voices of all time. I will always love you, Glen! pic.twitter.com/LQFEWA42lF

Thank you @GlenCampbell for the artistry, grace & class you brought to country music. You were a shining light in so many ways.

Extremely sad to hear that Glen Campbell has passed away. My prayers and thoughts go out to him and his family.

Deepest condolence to the family from our side and we do hope they move on from this non-recoverable damage. There shall be no other singer that we will ever come across.