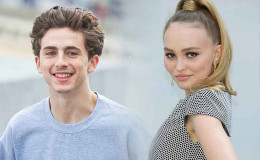 Teenage actress Lily-Rose Depp sparked dating rumours after getting spotted displaying PDA with another high profile personality. Fans are curious to know whether they are actually dating. Is the new couple official? Let's find out.

In this age of social media, it only takes a few seconds for speculations to spread like wildfire. When two celebrities are spotted in their outing getting too cozy and some eagle-eyed people happened to be among the witnesses, rumors are bound to gather pace.

Teenage actress Lily-Rose Depp sparked dating rumors after getting spotted displaying PDA with another high profile personality. Fans are curious to know whether they are actually dating. Is the new couple official? Let's find out.

Lily-Rose Depp And Timothe Chalamet Rumored To Be Dating

Lily-Rose Depp is reportedly dating Timothe Chalamet. The rumors sparked after they were spotted around town looking much more than mere co-stars. 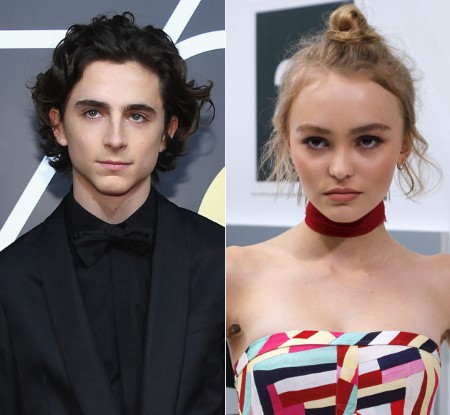 The pair is yet to publicly reveal the status of their relationship, but some fans have recently snapped pictures of them getting rather too close which suggests they're more than merely friends.

The lovebirds were spotted "packing on the PDA" while on a date in New York City.

A source told US Weekly:

"They were walking down the street and he stopped her and pulled her close. They started making out for a while, for over a minute."

It's quite remarkable that someone was literally timing the seconds for this supposed make-out session!

E! News added the two A-listers were spotted at a trendy New York cafe. It certainly looked like they were "enjoying themselves".

The Chalamet fandom accounts did not stop there as they shared photos of the couple enjoying an autumn-in-New York time together. This included a romantic walk through Central Park.

Meanwhile, the couple's connection isn't without explanation as they're both co-starring in the Netflix movie The King which was recently wrapped.

Earlier this year, Timothy spoke about dates, a word he does not seem particularly fond of. He said:

"'Date' is very much a scary word, because then that context has been established. You can always see people on early date behaviour."

Whatever the nature of their relationship, it's probably best not to refer to their recent outings as "dates". The fans might have to wait a bit until either of them confirms or acknowledges the rumors.

Lily-Rose Depp previously dated Ash Stymest for roughly two years from 2016 to 2018. Stymest is an English model and began modelling in 2008 when he was still a teenager. 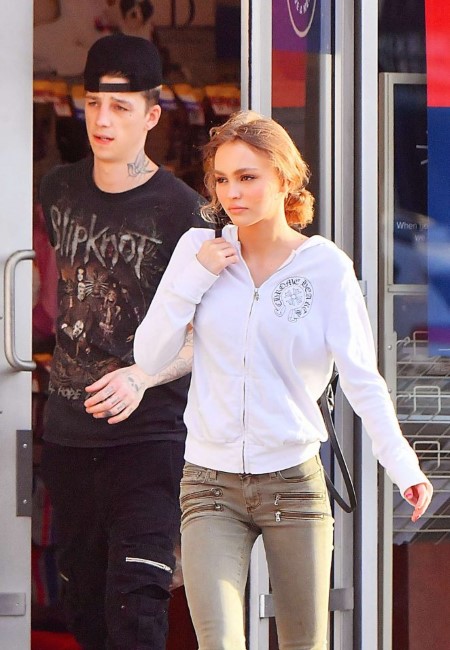 The former lovebirds' relationship was met with some criticism because when they began to date, Lily was 16 while Ash was 24. As per Just Jared, the couple broke up in April 2018.

Meanwhile, Stymest was previously married to Maille Doyle. They share a five-year-old daughter named Summer Stymest. The couple got divorced in 2013. 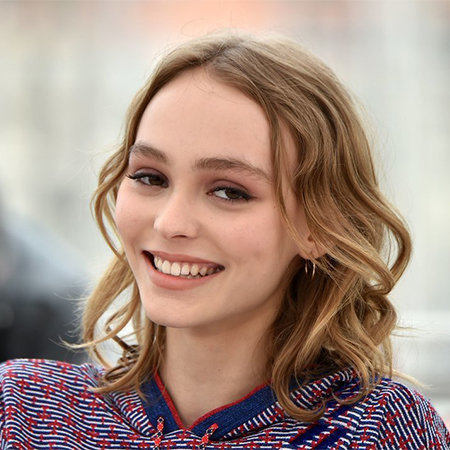