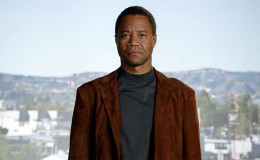 Cuba Gooding Jr, the Oscar award-winning actor, and wife Sara Kapfer are no longer together. The couple recently got a divorce after 23 years of togetherness.

Let's find out what Cuba is doing these days. Is he involved in any new relationship?

After divorcing his partner, Cuba seems to focus all of his attention towards his career rather than anything else which simply means his current relationship status is possibly single. 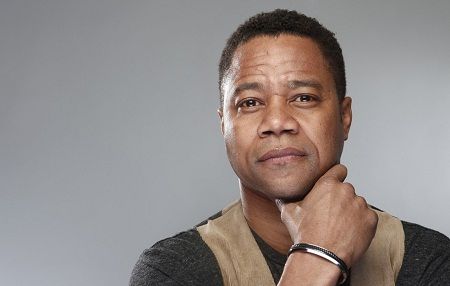 According to an insider, it is just 3 months of his divorce and it is too soon to involve in any relationships rather he prefers to enjoy his free time with his children. 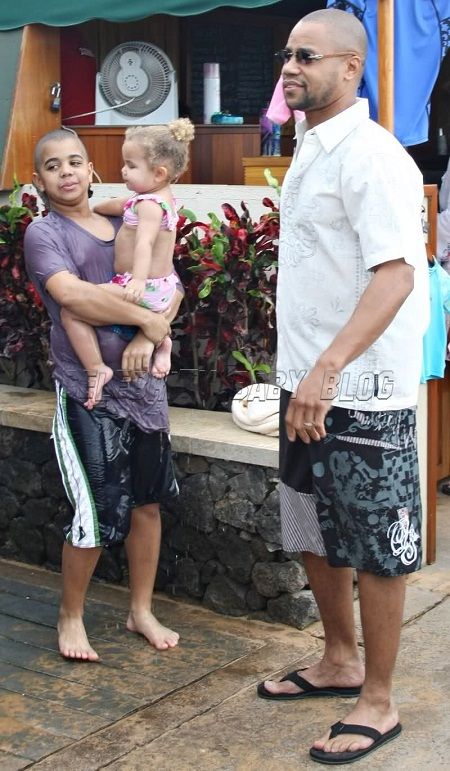 Cuba with children at Hawaii for vacation.
Source: Real Gossip

Recently, on April 20, Cuba lost his father Cuba Gooding Sr. who was found dead in his own car and assumed the reason behind his death was an overdose of drugs.

He is paying his respect to his late father via Instagram after his sudden death at the age of 72.

He even posted an album cover of his father which was Greatest Hits of 1973 with the group The Main Ingredient.

Getting back to former couple's married life

Cuba and Sara were the high school sweethearts, they knew one another since their childhood. 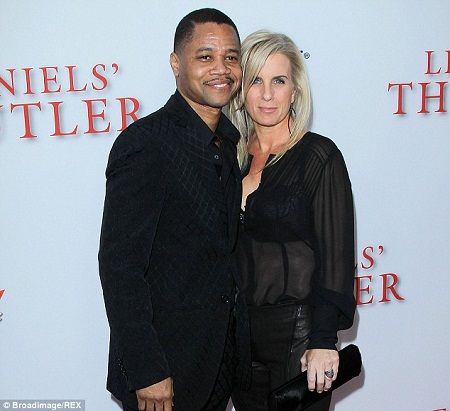 After years of dating, the duo finally tied a knot in 1994 at an intimate ceremony. They shared three children: two older sons, Spencer and Mason, and a 10-year-old daughter, Piper. 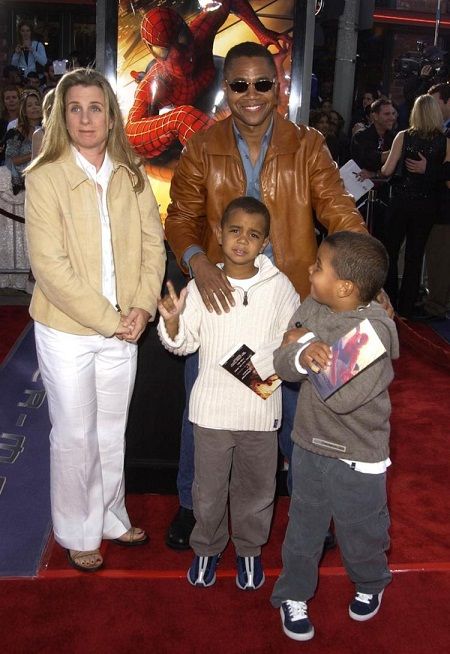 Cuba with ex-wife and son at the Spider-man premier.
Source: Seoxanh 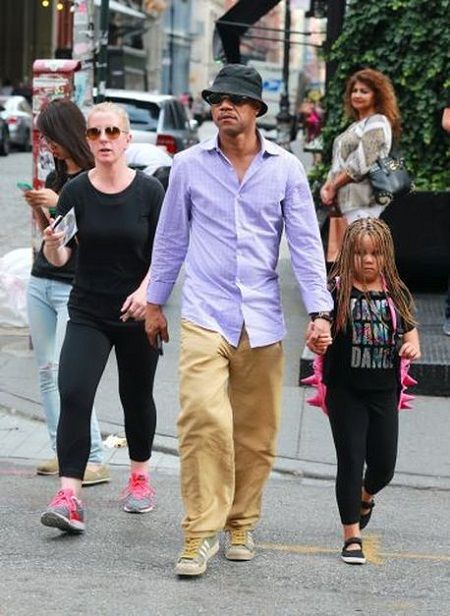 Cuba is an amazing actor whereas Sara is a normal teacher. He worked in various movies with many stars such as; Taraji P. Henson, Tom Cruise, Kelly Preston, Jay Mohr.

He received an Oscar for Jerry Maguire. Watch the thank you speech of Cuba after winning an Oscar. Enjoy!!!

One of the controversial divorces

It is always sad to see longtime Hollywood couples separated but it's all part of life and we can't change it.

On January 19, Cuba filed a divorce from his wife Sara and it is one of the much-talked divorces of Hollywood. 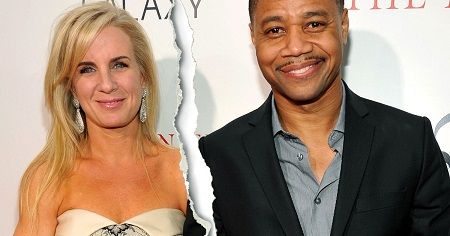 According to TMZ, Gooding Jr. filed for joint legal and physical custody for his 10-year old daughter and also stated that he is willing to give Sara spousal support.

Unfortunately, the news doesn't come as much of a shock, because three years ago in 2014, Sara filed document to separate from her actor husband and the pair continued to date on and off.

However, today pair isn't together but they shared a good equation with one another.

She called the police early Monday morning and stated that Gooding allegedly grabbed her breasts.

The NYPD's Special Victims Division is still investigating the incident and the star is yet to comment on the very topic.