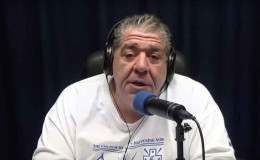 Losing parents and being an orphan when you're a small child is the biggest loss of one's life. Life can barely be imagined without the love, care, and support of elders. Stand-up comedian Joey Diaz has faced some of the major tragic incidents in his life yet he collected himself and has now become an inspiration for all.

Though he lost his parents as a child and separated from his first wife, he's leading a blessed life with his second wife. Wanna know his life story and love life? Let's get in.

Joey Diaz "CoCo", a Cuban-American stand-up comedian has faced all sorts of ups and downs in his life. It includes losing parents at an early age, substance abuse to a relationship failure with his first wife and first child of course.

We are sure his current wife Terrie Clark supported him a lot to overcome all the unfortunate incidents. Diaz tends to keep his personal life ultra private. He barely talks about his wife and children in mass but he is a loving husband and a caring father. 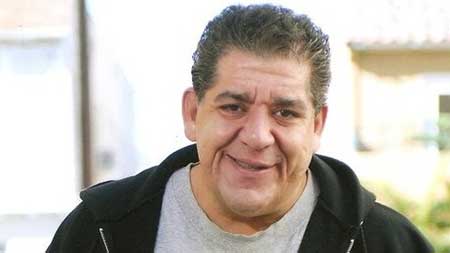 Diaz and Clark who tied the knot on 25 November 2009 welcomed their first child, a daughter named Mercy Diaz in 2013.

Birthday cupcakes with my daughter pic.twitter.com/6WRfjUeoN8

However, details about his first wife and the first daughter is still a mystery. Diaz divorced his first wife in 1991 but the reason behind the action has never been revealed. Sources reported that he lost ties with his daughter for the same cause.

Diaz definitely regrets on the action being far from his first daughter. Who doesn't wish to be with one's child, isn't it?

Above all his bitter past, we are sure he's happy with his second wife and daughter. We wish him all the very best for his future.

One can hardly imagine the scenario of losing both father and mother at an early age. Diaz's father died when he was just three years of age. He lived for some years with his mother in North Bergen, New Jersey.

Twelve years later his father's unfortunate death, his mother was found dead in their home. The tragic loss of parents led him to live in four different families including an Italian family.

It was the same time when he got involved in drugs, fights and other crime. In 1984, his drug abuse even worsened. He stated that the 18 months of his life when he came to New Jersey from Colorado was the biggest mistake of his life.

Joey Diaz talked about his low points with drugs with Brian Redban.

In 1988, he was arrested for robbery and kidnapping. He spent 14 months in prison for his deed. During his time period in the prison, he discovered his talent in comedy as he entertained his friends in prison with his humorous acts.

He started his stand-up career in 1991. Besides comedy, he's performed in several movies and TV series including Back by Midnight, The Bronx Bull, Rules Don't Apply, Law & Order: Special Victims Unit, and How I Met Your Mother.

In 2007, he left cocaine abuse when one of his cats ate the substance and died instantly. We are happy for him being a sober now. Let's congratulate him for all the personal and professional success he received. 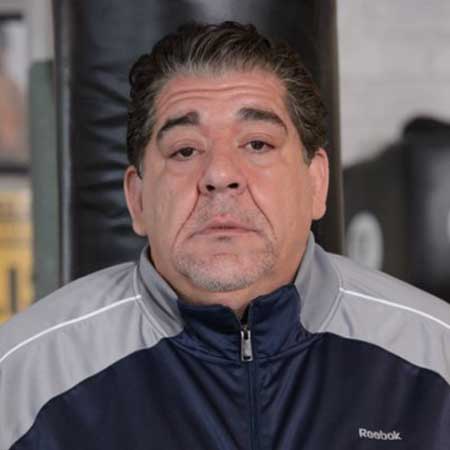