Danielle Panabaker Engaged to her Boyfriend: Any wedding bells? 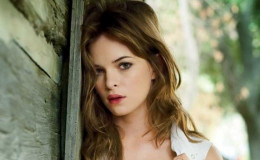 Danielle Panabaker Engaged to her boyfriend Hayes Robbins back in the month of July last year with no news of marriage till date.

American actress Danielle Panabaker who rose to fame as a teenage performer is happily engaged with boyfriend Hayes Robbins since 2016 and we are all wondering if the pair might soon tie the knots!

Her fans and media are curious regarding the present relationship status of the couple. So, in today's session, we are making an effort to drag out some information on her personal as well as professional life.

Legends of Tomorrow star Danielle Panabaker engaged to Hayes Robbins a Year BacK; Still No Sign of Marriage

The Time Lapse actress Danielle got engaged to her boyfriend Hayes back in July 2016. The couple actually got to know each other via mutual friends a few years ago.

Eventually, they started dating and their relationship finally turned out to be an official one when they secretly got engaged during a vacation in Greece in the month of July last year. 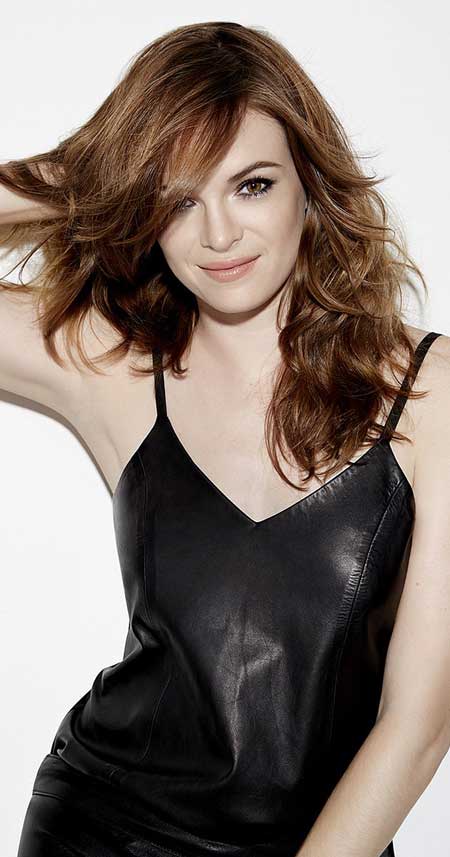 Though the newly engaged pair didn't flaunt rings in the Instagram posts of their awesome trip, the diva posted many scenic pictures of the romantic location. Check them out!

Enjoying the last night of this Greek vacation - a trip I will never forget! @theluxurycollection

It's been a year and the couple has not planned for their wedding. And now the media and fans are starting to doubt their relationship. Hence, we made an effort to know whether the lovebirds are still together or not?

Santorini is heavenly. Thank you @mystique_hotel for such a special vacation. Pretty sure I found paradise. @theluxurycollection

It is actually a mystery as nobody knows what is actually going on in their relationship. Perhaps the happy couple might be waiting for the right time to settle down and start a family. Both are super focused in their career and won't want to ruin something that they have right now by rushing into things. 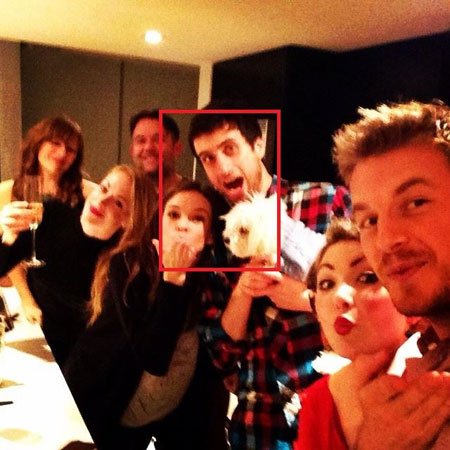 Danielle with her fiance Hayes spotted together at a party, Source: Instagram

Here is an interview of Danielle Panabaker talking about her career on Access Hollywood:

Despite the fact that she faced failed relationships in the past,now she's found the right man for her. We are heading forward to see the pair to initiate their life on the same track soon in near future. 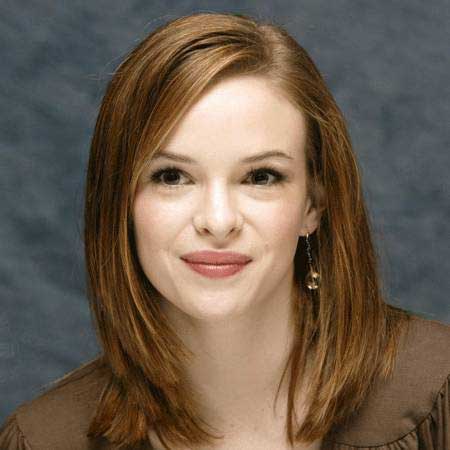