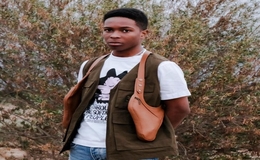 Dante Brown is making history. There are just so many things this teenager can do. From acting to singing to writing to producing, you name it. And, it all started when Brown was just at the tender age of five years old.

Dante Brown Hit It Big On The Oprah Winfrey Show

Imagine having caught the attention of Oprah Winfrey among 500 kids. Well, that is how special and gifted is the young fella aka Dante Brown. So, it all began in 2004 when Brown's parents set him up for an audition to appear on The Oprah Winfrey Show. 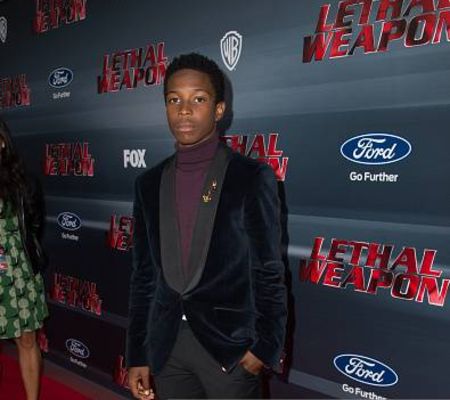 And, to win the attention of Winfrey, one definitely had to work hard and showcase their best talents. And, to compete against 500 other kids, it's not an easy deal to break. But, if you're someone talented like Dante Brown, miracles can happen, even if one likes to call it luck.

After appearing on the show where he also had the chance to meet Jay Leno, thousands watched the young kid sing, dance, and make the audience laugh with his brilliant humor. Not something any five years old can do.

To add the cherry on top, Oprah named Brown as the 'All-Time Smartest and Most Talented Kids'. Since then, Brown began modeling, acting, and singing and has never looked back.

To be greeted by the entertainment industry at such a young age, Hollywood is not a strange place for Brown. Acting, singing, writing, and producing are just some of the basic talents for Dante.

To add more about his career, Brown has worked for brands such as Keebler and Sears. He also produced his own mixtapes a couple of times. In 2018, Brown released a song and music video titled WILL + LISA on his YouTube channel which goes by the name DanteThePost. The song was inspired by the Fresh Prince of Bel Air.

Not to mention, he also plans to launch his teen clothing line and create his own animation series he will write himself. The actor also rose to fame for his roles in tv shows and films such as Henry Danger, Community, NCIS, Lethal Weapon as Roger Murtaugh Jr., and Ma co-starring Octavia Spencer and Dash & Lily as Boomer.

Dante Brown's Background - Has A Brother

A native of Chicago, Illinois where Dante Brown was born and raised, he is the child of Joyce-Kelly Brown and Tracy Brown, who are both so proud of their boy's achievements as an artist and as a loving son. 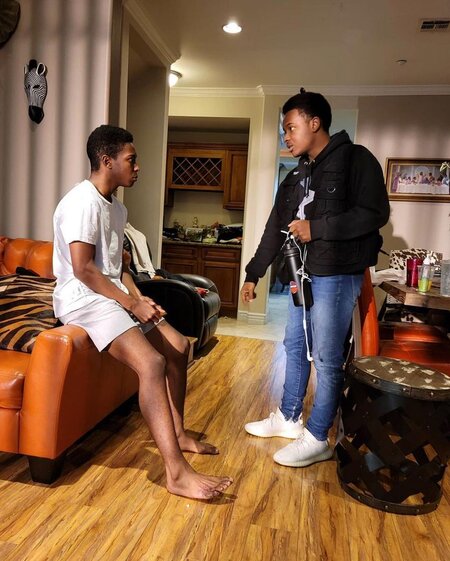 On the other hand, Brown is not the only child of her parents, as he also grew up with a younger brother named Dusan Brown. As a matter of fact, Dusan is also an aspiring filmmaker and actor.

Dante created the music video for WILL + LISA along with his brother Dusan who directed and shot the video. Dante and his family currently reside in Los Angeles where the two brothers are working it out with their career move.

In addition, Brown who was born in 1999 turns 22 in 2021. The young artist celebrates his birthday on 6th October and is a Libra, as per zodiac sign. But, is Brown dating anyone?

Brown is pretty upfront about his love life and has admitted to having casually dated girls before. However, he wasn't in a serious relationship with any of his past girlfriends.