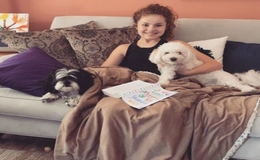 Just by the age of 13, child actress Darby Camp has already worked with some of the biggest Hollywood names. And, just by that, we can already tell that Camp will go places if she continues acting. But, what more do we know about Darby Camp?

Who Are Darby Camp's Parents?

We watched Darby Camp on our screen too many times, and one of our favorite times when she was on TV was when she appeared on Big Little Lies where she played the role of Chloe Adaline Mackenzie. 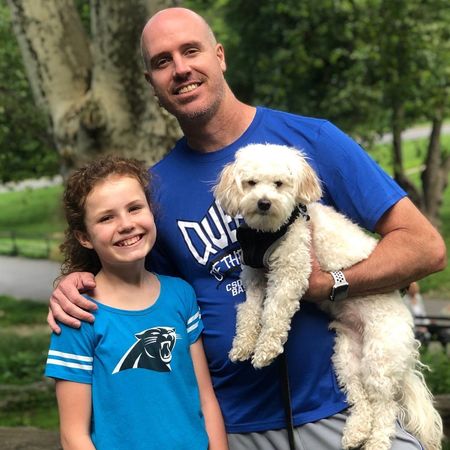 And, Chloe is the daughter of Madeline Mackenzie who is played by actress Reese Witherspoon. So, is there any chance that Reese is also the real-life mother of Darby? Well, we could only wish.

Madeline and Chloe made such a great pair as a mother and daughter. But, when it comes to real life, that's really not the case. Well, Darby is the daughter of her parents, father Clark Camp, and mother Lacy Camp.

And, her beloved parents have always been super supportive of Darby and her dream to become an actor. And, although, she is often based in California for her work, Darby was born and raised in Charlotte, North Carolina where she grew up with an elder sister named Ruthie Camp. 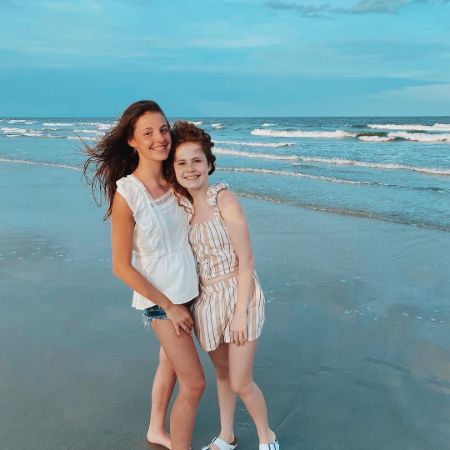 In addition, Darby is fond of animals and eighties music. Speaking of which, she has two puppies whom she calls Stan Lee and Marty McFly, named after the main character of Back To The Future. But, is there anything she doesn't like?

Well, the young actress hates being in the dirt unlike kids her age who loves playing in the ground. Besides, she is currently 13 years old and turns 14 in 2021 on 14th July. Her parents welcomed her in 2007.

The gorgeous and energetic Darby Camp has already won many hearts with her performance as Chloe Mackenzie on Big Little Lies co-starring Nicole Kidman, Shailene Woodley, and Zoë Kravitz.

And, before the popular HBO's critically acclaimed show, Camp worked on other big projects that include The Christmas Chronicles, Clifford the Big Red Dog, Benji, When We Last Spoke, Dreamland, The Leftovers, Blue, and NOS4A2 among others.

Wow, just at thirteen, Darby has already accomplished so much and more than we can ever in our entire life. Not to mention, she makes a great sum of money too. And, with her earnings from working as a child actor, Darby can surely save enough for her college.

Dear readers, see more interesting stories and news about your favorite stars only on Married Wiki.