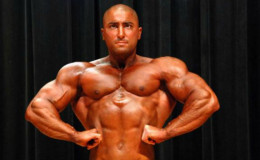 When you are a personal trainer of the one and only Dwayne "The Rock" Johnson, then you bound to get some attention. Dave Rienzi is his personal trainer and he is also a good friend with him.

He even married to Johnson's ex-wife Dany Garcia and the pair is now living happily together ever since. He has recently partnered up with Johnson and they are now running a production house.

Let us dwell on the life of Dave Rienzi and know more about him.

A Big Time Bodybuilder and a Loving Husband

Dave is a big time bodybuilder who is famous for his muscle development skills. He has trained various elites in his entire career. His most famous client would be one and only

His most famous client would be one and only The Rock. 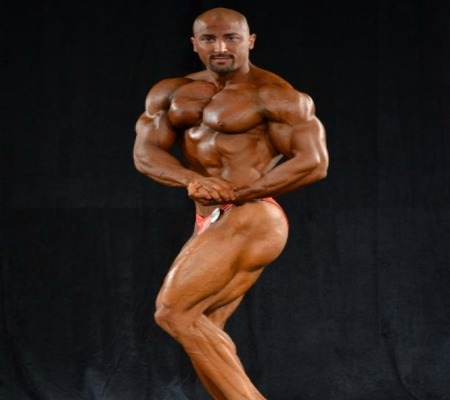 Even though he has great skills in his bodybuilding skills and intense workout routines. He owns his own fitness company named Rienzi Strength and Conditioning in Sunrise, Florida.

The 6ft 5in actor has been trained there and many people are a fan of his physique but he gives all the credit to his trainer Dave and we can clearly see why. 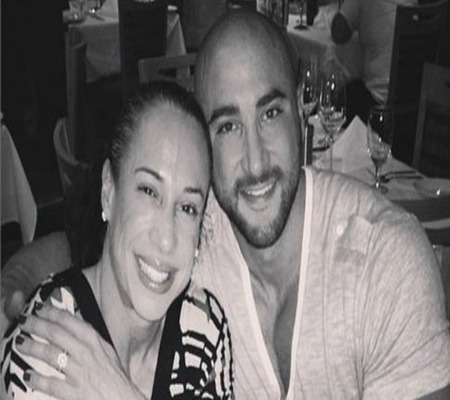 He is also a very loving husband. He married the wrestler Dany Garcia in 2014.

Many of you may not know but Dany is the ex-wife of Dwayne Johnson.

Dave is also an award-winning wrestler as he recently competed in IFBB North Americans where he finished in 3rd position.

Congrats to my strength coach & one of the best dudes I know @DaveRienzi #NorthAmericanChampionships #IFBB #HardWork pic.twitter.com/q3FtFZmWZV

Both Johnson and Dave respect each other even though they married the same woman once but their relationship is good. The Rock and Dany Garcia both started their own production house named

The Rock and Dany Garcia both started their own production house named The Seven Bucks.

They were recently spotted together on the premiere of the movie San Andreas, on which The Rock is playing alongside Alexandra Daddario and Carla Gugino.

The Rock and Dany Garcia's Relationship

Dwayne and Dany got married in 1997. They knew about each other as they were friends from their college days. They

They have one daughter named Simone Alexandra Johnson born on August 14, 2001. 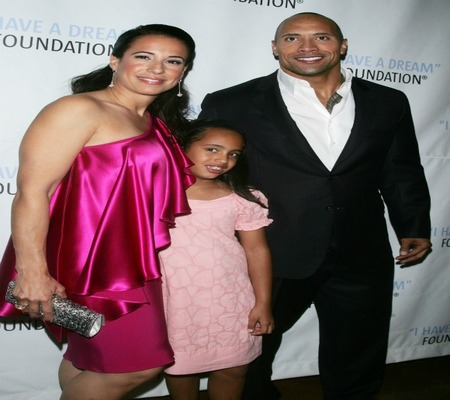 The Fast and the Furious star and Dany were college sweethearts and got married but after staying together for more than 10 years they split up in 2007.

Both of them said in an interview,

"We’ve been fortunate enough to spend the last 17 years together as a couple and look forward to spending the rest our lives together as best friends and business partners.”

“While certain aspects of our relationship have changed, we are both vitally important to each other’s lives.” 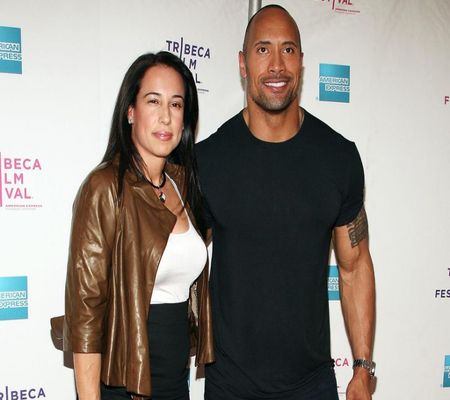 Going by their statement one can easily say that their relationship was, is and will remain strong. They also decided that they will raise their daughter together.

Their relation is very good and Dany also uploads various pictures of The Rock on her Twitter account and we can surely say that the feeling is mutual.