Did Wanda Hutchins Marry After Divorce With Ex-Husband Michael Strahan? 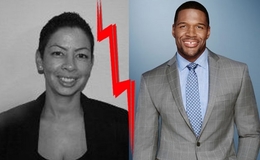 A turbulent married life of Wanda Hutchins and the horror that still followed even after ending things with her former husband.

Who Is Wanda Hutchins?

Wanda Hutchins isn't the woman you would recognize today as you would have back then, especially when she came to limelight for her marriage to prominent retired National Football League star, Michael Strahan.

With a new grey baldness hairdo and a slightly aged wrinkled face, a lot has changed. But, we won't be only talking about her physical changes and appearance though, considering a lot of transformation that struck her life. 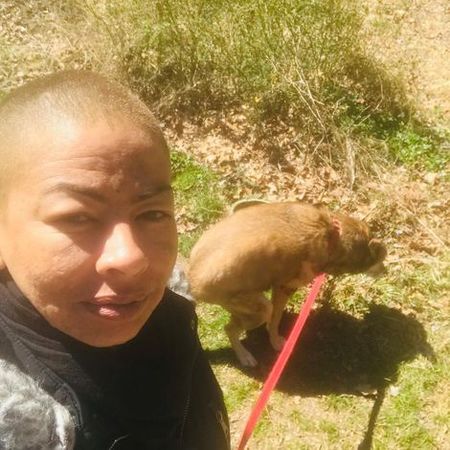 Today, Hutchins is involved as an interior designer who relishes a happy and laidback life with her three children. It's simply amazing how far the woman has come after having being endured some nightmares as a wife and a former wife.

But to look on the bright side, at least, things between Wanda and Michael have cooled down and they still have love and respect for each other. Well, what went wrong in the past?

Why Did Hutchins Divorce Strahan?

Wanda Hutchins and his former husband's marriage lasted for only four years from 1992 till 1996. And, throughout the years, the duo welcomed and raised two children including; son Michael Strahan Jr, a major in Psychology and daughter Tanita Strahan, an alum of Fashion Institute of Design & Merchandising. 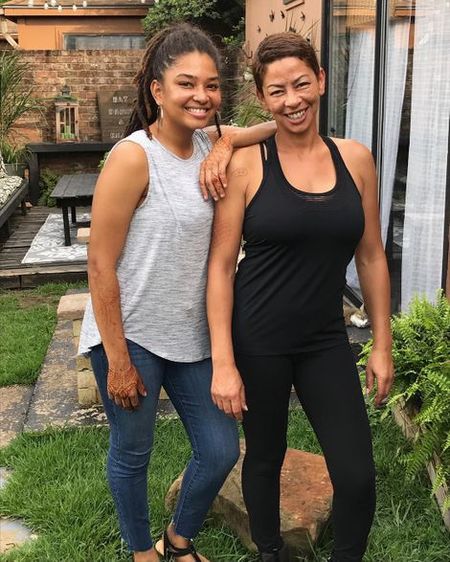 And, upon their separation, the duo claimed it was nothing but a mutual understanding that led into the divorce as they formed their relationship when they were too young and had no idea on the obstacles they would have to face later at life.

On their departure, Hutchin's mother, however, reportedly claimed that Strahan had abandoned his children. But, the claims later turned out to be false. The real terror, however, only began when Michael married another woman.

After their divorce, Michael went onto marry now-former wife, Jean Muggli, with whom he shares twin daughters namely Sophia Strahan and Isabella Strahan. But things turned extremely horrible when the duo divorced with Jean citing that he faced domestic violence from Michael with further claims that he was gay.

Hutchins, however, came forward to defend his former husband and also reportedly alleged that Jean was rude and even once wished her children were dead. 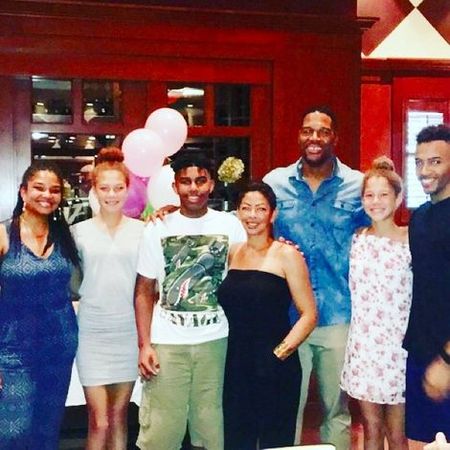 But, since the divorce finalization which was compensated to pay $18,000 for monthly support and $15 million from Michael's side, the trio has moved on far from the incident. Not to mention, Michael then dated two women including former fiancee, Nicole Murphy whom he split in 2014.

Whilst Michael is currently dating girlfriend Kayla Quick today, Wanda is yet to find love again as she hasn't married again. The home decorator, however, became involved in a relationship with a mysterious man that produced her youngest child aka Dorian.