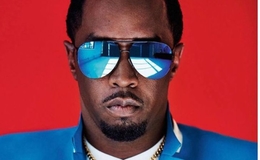 Inside Diddy's extensive dating history: The music mogul is a doting father of six and recently welcomed his seventh: Complete story here!

Professionally known as Diddy, his contribution to the music industry is momentous. Born Sean Love Combs, the multi-hyphenated star, is also referred to as Puff Daddy, P. Diddy, and Puffy. A rapper, actor, record producer, and record executive, Diddy's work goes beyond one genre and domain. The self-made music mogul hails from Harlem in New York. Kicking off his career with a humble beginning interning at Uptown Records in 1990, it didn't take the young aspiring rapper to land his breakthrough; Sean's debut album, No Way Out, was a big hit.

Aged 53 now, Diddy has since cemented an imposing empire for himself- made of his successful music career, prolific accomplishments as an executive, and his various bold ventures. Diddy's host of accolades includes three Grammys and numerous BET awards, including the one he won recently for Lifetime Achievement. Diddy's prowess to venture out and more isn't limited to his professional life. The rapper-turned-mogul also exhibits the same skill sets in her personal life. The 53-year-old has fathered seven children with four women.

Diddy really lives up to his name Love. The raper-turned-actor has dated women of many backgrounds over the years and his quest to find the one- if that's what Diddy is looking for, goes on. Sean's relationship record may be filled with gorgeous ladies, but no one will replace the spot Kim Porter holds in his heart. Porter was Diddy's longest relationship. The duo met while Porter was seeing singer Al B. Sure and soon Diddy manifested the actress in his life. 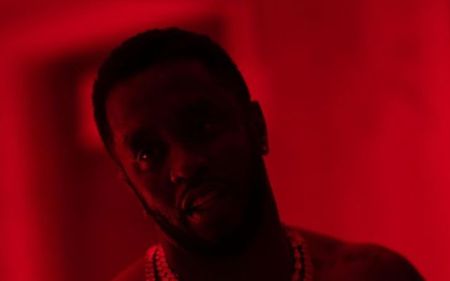 Sean and Porter dated on and off from 1970 to Kim's tragic death from pneumonia in 2018. "Today, we celebrate you on your rebirth day. I pray you all get to experience a love like this. I miss you & love you forever," the Grammy-winning rapper wrote on Kim's fourth death anniversary. During their decades-long relationship, Diddy adopted Porter's son, rapper Quincy, from her previous relationship and welcomed three kids of their own, Christian and twin daughters D'Lila Star and Jessie James. 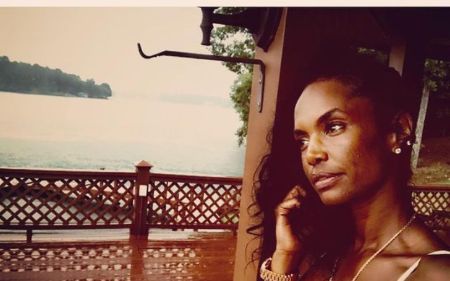 When Diddy Steered away from Porter during their on-and-off romance, the rapper would be charming other ladies in the industry. The Grammy winner was with designer Misa Hylton Brim in the 90s. Misa was Diddy's high school sweetheart. The duo welcomed a son, Justin, in 1993, and as per Hylton's statement, Porter was a big part of Diddy's relationship with Misa, who credited Porter for being a second mother to Justin. Sean briefly dated, but long enough to welcome a daughter, Sarah Chapman, in the early 2000s. 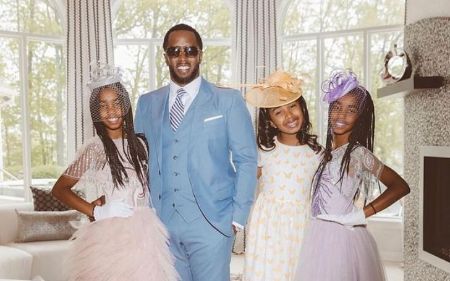 Diddy and Chapman's daughter Chance was born months before his twins' birth with Porter. The onset of 2000 brought a lot of tabloid favorite relationships, including Diddy's with Jennifer Lopez. The singer couple dated tumultuously for two years before calling it quits on Valentine's Day 2001. Following his split from J.Lo, the rapper was quick to get involved with the supermodel Naomi Campbell. Though evidence of something romantic surfaced, the pair never confirmed anything.

The No Way Out hitmaker was linked with singer Cassie Ventura in 2007, but it was only in 2012 that the twosome made their relationship official. Cassie reportedly walked out on Diddy because of his reluctance to get married. The music mogul had a low-profile thing going on with Steve Harvey's daughter, Lori Harvey, in July 2019. Although several paparazzi snaps and romantic getaways pointed to a budding relationship, their romance fizzled out in late 2019.

Who is Diddy Dating?

Sean's last known affair was with the City Girls rapper Yung Miami, real name Caresha Brownlee. Although the duo admitted to being an item, Diddy and Yung cleared their relationship wasn't exclusive. "We're dating. We have dates. We're friends. We go to exotic locations. We have great times," the Grammy-winning rapper explained. Diddy and Yung, and his daughters spent the last Thanksgiving feeding homeless people at the Miami Rescue Mission. 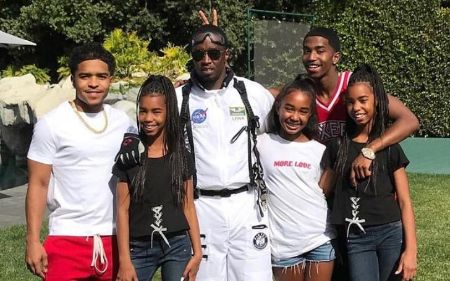 Diddy is a doting father to seven. SOURCE: Instagram

The music mogul recently announced the birth of his seventh kid, a daughter. The Bad Boy crooner revealed his daughter, named Love Sean Combs, was born in October. "I'm so blessed to welcome my baby girl Love Sean Combs to the world," the rapper tweeted. Diddy adds, "Mama Combs, Quincy, Justin, Christian, Chance, D'Lila, Jessie and myself all love you so much! God is the Greatest."

Diddy reveals the birth of a daughter!

Diddy's newborn with a new baby mama has fans going curious if the rapper has a new woman in his life. And the internet knows for sure that it's not Yung Miami, who has been spotted as slim as ever in recent pictures. Sean is keeping mum about fans' many questions, and so is Miami. The City Girls rapper responded to a fan's query with a pair of eyeball emojis, so we guess there's no knowing until the rapper himself spills the beans.