Home Article "Divorce is probably as painful as death", here are the top 10 most controversial divorces of Hollywood couples

"Divorce is probably as painful as death", here are the top 10 most controversial divorces of Hollywood couples

Being married to your love life is the greatest moment of your life but sometimes there are differences in the relationship and when things just don't work out, it may be the time that one should split.

We have made a list of all the recent celebrities' most controversial break-up or divorce. Some of them are very shocking. Now without further ado let us start.

When the Twilight stars started dating, they became the hottest couple in town overnight. The couple was one of the most happening couples at that time and many of us even expected them to get married. 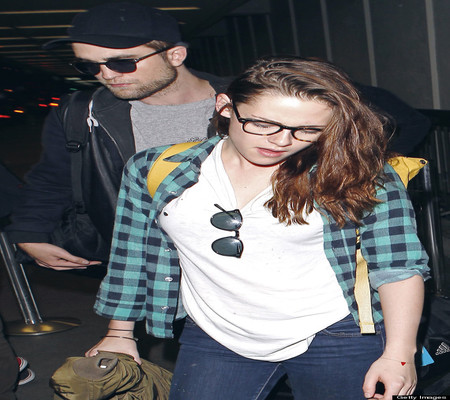 But every relationship has its bad time and so did Roberts and Kristen's relationship. The couple split up in 2013 and their break-up broke the heart of many of their fans.

The reason was very simple, as Kristen herself admitted that she cheated on him. She was having a sexual relationship with director Rupert Sanders.

In a public interview, she admitted that she cheated on Rob and apologized for the incident.

Khloe, just like her sister Kim Kardashian has had a lot of boyfriends but she was really into Lamar this time. The couple got into a relationship in 2009.

They did not take much time to get married as they got married soon after dating in 2009. Lamar reportedly gave Khloe a very expensive ring, which was in the headlines for the week. 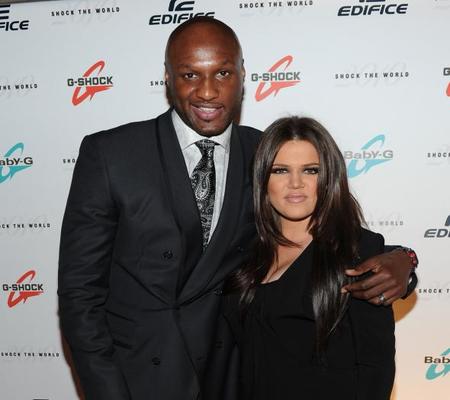 But their relationship was not long lasting as they got divorced in 2016 after Lamar was rehabbed due to his drug addiction. After spitting up in 2013, Khloe filed for divorce and split up in 2016.

Justin Beiber and Selena Gomez started dating when both of them were very famous and as they were dating they gave media something to talk about.

The couple was one of the cutest couples in the Hollywood and their fans also gave them the name Jelena. 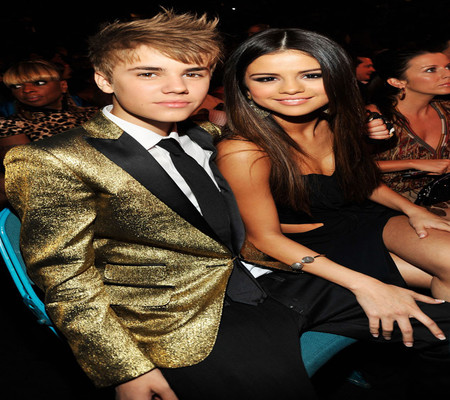 Well, a not even single fan of Tom and Katie would think that this would happen. The couple used to be called 'TomKat' when they were together and they were one of the most happening couples of Hollywood at that time. 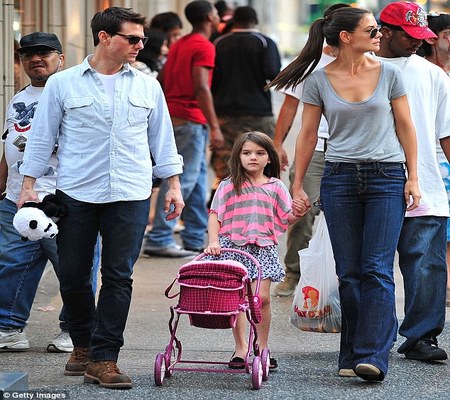 Both of them got married in 2007 and they have a daughter named Suri Cruise, but when the news came out about their divorce then everyone was shocked.

No one expected that to happen but it did happen and they got divorced in 2012. Katie left Tom as she was afraid for her daughter's future. As Tom follows Scientology, and that was the reason why Katie left.

Oscar-winning actress Gwyneth Paltrow and Chris Martin got married in 2003 in a very private ceremony. The couple was together for more than ten years.

But the hot couple got divorced in 2014, making the story the most talked about split from all over the world. 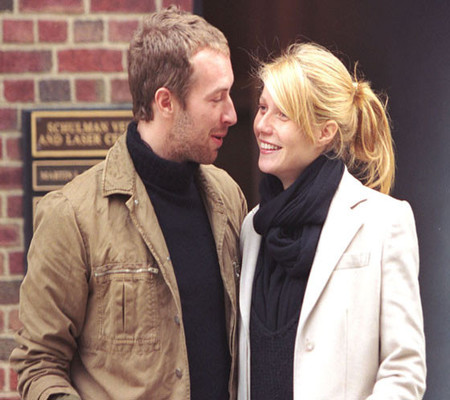 The couple is still living together but according to them, they are not getting back together. The couple has two children named Apple Martin and Moses Martin.

Although, Gwyneth herself stated that she does not come from a place where we do divorces. She said that her father and mother were together until the tragic death of her father.

She said that the marriage was getting difficult for her and she was not able to live her life fully and that was the main cause for the split. Pretty weird reason to say the least.

One of the most talked about, relationship of all time. Liam and Miley have been in on and off relationship with each other since 2009.

They started dating when Miley was a mere teenager. Their relationship was always in the news due to its inconsistent nature. 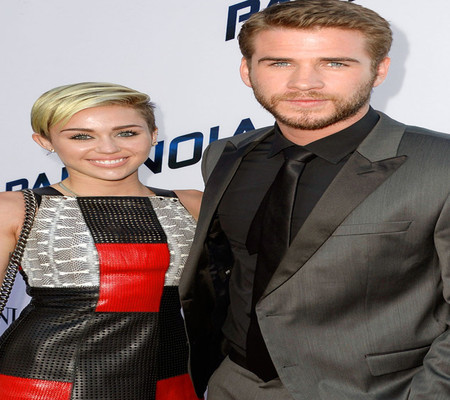 But after perceiving through a lot of problems they finally got engaged in 2012 only to split yet again in 2013.

However, recently there were news surrounding the couple that they are now together again. Only time will tell about that.

Well, when you give your fiance a very expensive ring then you clearly putting a statement out there that you love her no matter what.

But it seems Johnny and Amber both have a nice relationship in the beginning when they got married on February 3, 2015. 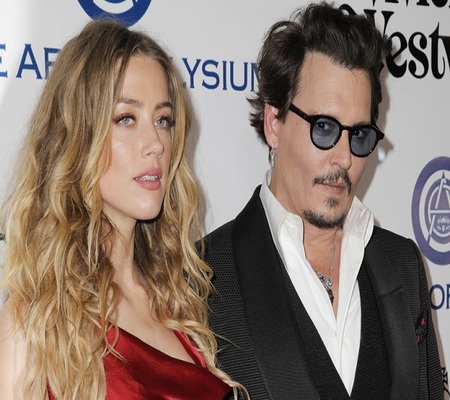 The couple started to live together after they first met in 2011. Their married life was not that great Amber filed for a divorce on May 23, 2016.

The reason behind their split was not that big but very weird as they broke-up stating that their relationship has deep love but it was very volatile at the same time as well.

The couple also stated that "there is no financial gain asked by either of us and we feel very sorry and sad as our relationship is no longer working".

After suffering a big heartbreak when his wife Lina Eastman tragically died in 1998, Paul found his new love in Heather Mills as the couple got married in 2002 after dating for more than 2 years or so. 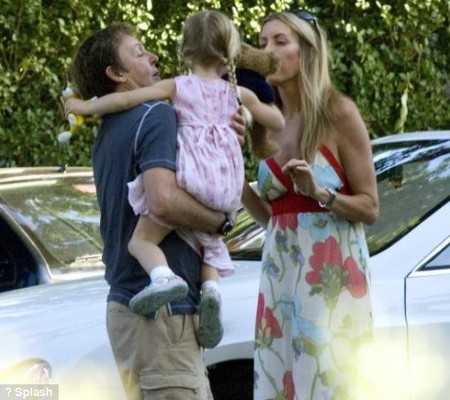 Their divorce was most talked about topic as Heather settled for more than 24.3 million pounds. It was still considered one of the most expensive divorce settlement ever made.

Paul has even stated that over the past decade the biggest mistake would be marrying Heather.

The reason for their controversial split up is not known, but their divorce was very controversial as there was a verbal battle between the couple.

Heather even abused the judge who was hearing the case. She asked for 125 million in spousal support but in the end has to settle for 24 million.

Halle Berry and Oliver was married for more than 2 years. The couple started dating in 2010. They first met at the movie set and their eyes stuck and everything was perfect for them.

Not only on screen but their off screen chemistry was also to die for. 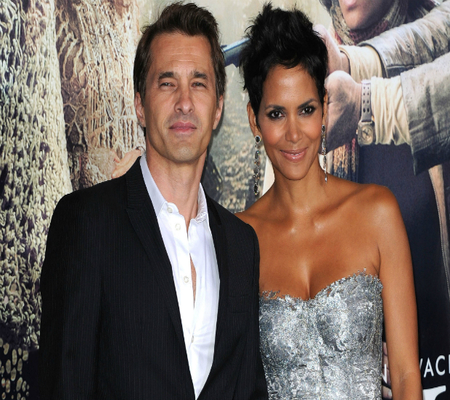 But their marriage life was short-lived as they got divorced after two years of marriage on October 27, 2012.

The couple has two children between them Maceo and Nahla. It was said that the duo was madly in love with each other but as there are high, there are lows as well.

It was also said that Oliver was not comfortable with the relationship that Halle had with her child Nahla's father Gabriel Aubry.

This must be the biggest and the most controversial divorces ever. The couple was together for more than a decade and they were most probably the most followed topic worldwide.

Angelina and Brad got married in 2014 but they were already a big time pair as they started dating ten years prior to the wedding. 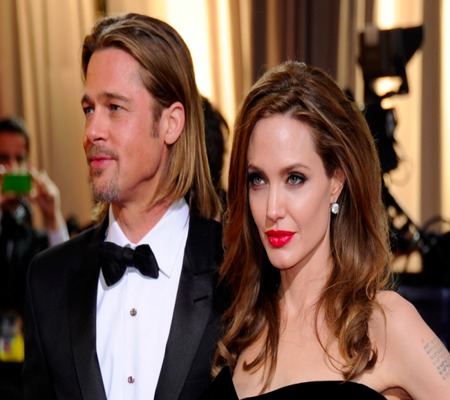 But it seems their relationship was in turmoil when it was reported that Brad may be cheating on her. Angelina filed for divorce in 2014. The couple has six children between them.

Brad was also in controversy as he was accused of physically abusing his children while they were on a plane.

It was also reported that the incident must have been the point that triggered the divorce between the couple.