Home Article Elle King And Husband Getting Divorce After Secretly Marrying In 2016. 'My soul aches, I am lost'

Elle King And Husband Getting Divorce After Secretly Marrying In 2016. 'My soul aches, I am lost' 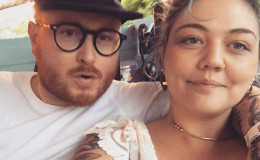 Elle King's Married Life And Divorce With Best Friend-Turned-Husband Came Out Of Nowhere! Details. Find out More About Her Career and Net Worth.

It's often said, a decision taken in haste generally goes in a wrong direction and that's exactly what happened to the Elle King and Andrew Ferguson.

Both of them decided to get married without even knowing each other for a little while and in the end, their marriage wasn't successful after all.

The couple is no longer together as they decided to go their own ways after years of being together. What went wrong in their marriage? Let's find out.

Elle and Ferguson Secret Marriage in 2016

On May 15, Fergie posted an Instagram picture that literally shook the entire showbiz as she revealed various secrets of her life. 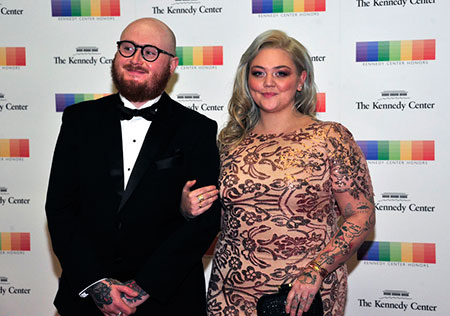 Earlier this year, Elle attended Eagle Death Metal Concert while skipping out her own wedding, and many people became furious over her action.

At the time we were all fooled by her actions and no one had a clue that an outrageous news was coming.

In a shocking Instagram post, she revealed that she and her boyfriend got married in 2016 and the wedding was never supposed to happen this year.

We secretly got married 3 weeks after we met on 2/14/2016. It was and will forever be, one of the happiest days of my life. This photo was taken today, 5/15/2017. A month after what should have been our big wedding ceremony. My heart is broken. My soul aches. I am lost. He is the greatest love of my life. He is my best friend. As we separate, and attempt to find our footing through life, all I can hope for us is that we both find happiness within ourselves. I love you. You'll always have my heart. You'll always be my first husband. • • • Please be respectful of our emotions and our space during this time. Everybody thought I lost my mind and I did. So, be kind.

According to the post, the couple got hitched on 14th February 2016, a year earlier than their so-called fake wedding announcement this year.

They decided to take their relationship all the way after knowing each other for 3 weeks. The couple first met one another in 2016 while Elle was in London for some work. 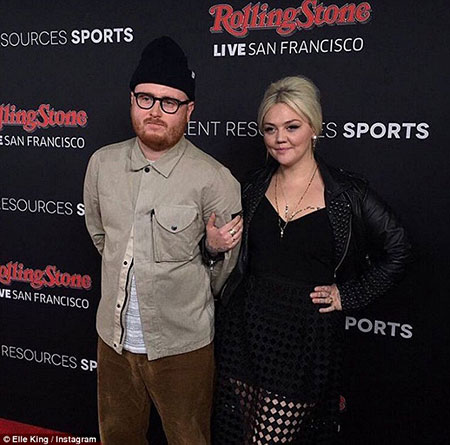 The couple first met each in London and moved in together after dating for only a week, Source: Daily Mail

In an interview about how they first met, Elle stated,

We met in London in the lobby of my hotel, and it was like we had known each other for 10 years. We hung out all night, it was my last day in London, and he was like, 'You can't go home.'"

She ends up missing her flight and after two days, Ferguson quit his job and joined her in the United States.

Even though her fans became angry because she hid a news of this scale from them, but at the same time they're all sad. Because the photo also brings forth a horrible news. 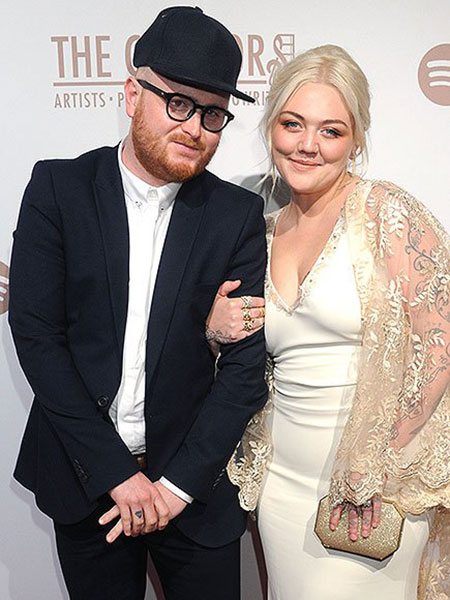 Elle and Ferguson attending a music even together in 2016, Source: People

Elle and Ferguson decided to go their separate ways because of differences between them. Judging by her caption one thing is for sure, they didn't find a common ground between themselves.

In order to make a relationship work, there should be an effort from both sides and if there's a slight misunderstanding, then the relationship is bound to fall.

We really hope that, if possible, the couple should try to reconcile. We also wish both of them luck and all the strength they need in this difficult time.

Elle was born as the daughter of legendary comedian Rob Schneider and Model London King on July 3, 1989, in Los Angeles, California. 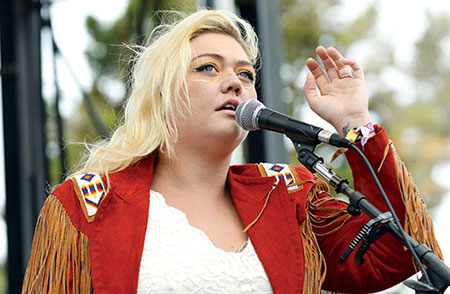 Elle's been nominated for multiple awards during her career, Source: Billboard

Shortly after birth, her parents got divorced and London alone raised her daughter. She decided to become a musician after hearing a record that her stepfather gave.

Since then, Elle's a regular name in the music industry. Last year, she got herself a Grammy Nomination for her song Ex's and Oh's.

The same year she won CMA Awards for the best Vocal Event of the Year. Her net worth is still under review but judging by her music career, it's easily in millions of dollars.