Emmy Award Winning Television Presenter, Brandon McMillan Dating his Girlfriend? Are they going to get Married?

Brandon McMillan is a renowned name in Hollywood for training dogs, tigers, lions, and bears for commercials and movies. Having extensive knowledge of animals, he is known for his work in movies like We Bought a Zoo, The Hangover, and Red Dragon.

Working whole day training and caring animals, McMillan has left his personal life far apart. Let's get to know what's he doing in recent days and what's going on in his dating life?

The Night's Brandon McMillan's Dating Life; Is He Secretly Married?

Brandon McMillan, the 41-year-old animal trainer and host of Animal Planet's The Night is a keen nature lover.

Everyone knows his love and interest in animals but what's going on in his personal life? Well, that's the question every single fan has in their mind. 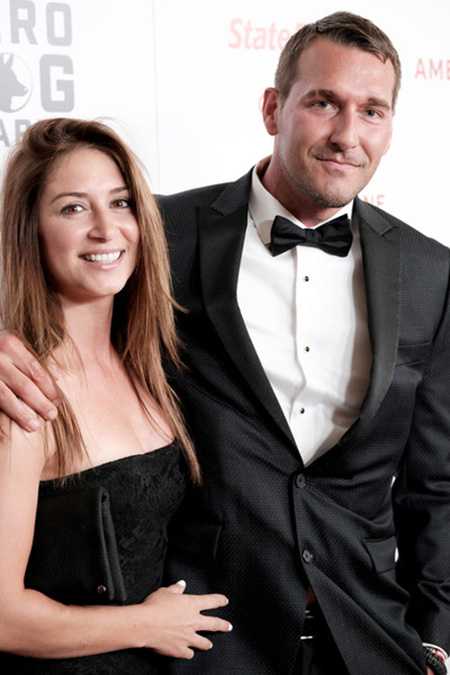 He once shared his interest in going on a dangerous date with his loved one, some days in the future.

During an interview with PopSugar, he said,

'My perfect date would be sitting in a Land Rover in Africa with a bottle of wine and some snacks...watching a lion kill.'

Even though caring and training dogs is his main priority, he's blessed with a gorgeous life partner Alanna Polycn. The couple enjoys pretty amazing dates and shares their amazing moments with their fans via Instagram.

Throwback to that day Alanna and I stared at the sun for 5 hours...or was it the moon? #tbt @alanna.lynn

Though he posts almost all the pictures with dogs and other animals, his personal life also appears sometimes in between.

Also Read: Television personality Karlie Redd has a daughter named Jasmine Lewis, she is not married yet, who was her daughter's father?

We wish to see the two living a wonderful married life soon in the following days. The three-Emmy-winning TV personality and his sweetheart Alanna Lynn has been kindling romance since early 2016. Like Brandon, his darling is also philanthropic who serves as a founder of a facility-based organization.

However, the cupid officially began dating one another and since 23 November 2016. The dog's trainer revealed his relationship status sharing the cute snap of himself holding his girl with the left hand and trophy with another.

At the time, McMillian wished Alanna a "Happy Aniversary" and also referred to her as "the one who put him through thick and thin" on Instagram. Similarly, the two were spotted at the Daytime Emmy Award event in April 2018 when he won an award for "Best Host in a Lifestyle  Series".

McMillian spent his childhood surrounded by exotic animals of every kind from big cats to bears to elephants and primates.

Working with his father and uncle; both animal trainers in the entertainment industry, he learned the skills of animal training and handling.

'I've had lions, snakes, leopards, and buffalo come at me. I've been bitten, but I've never truly been attacked. Ninety-nine point nine percent of people who are attacked don't live to tell the tale.'

At 18, he moved to Los Angeles to work with his parents working in the animal training company for film and television Hollywood Animals.

You May Like: Television Personality Stephen A. Smith owes $2 Million, See his Career and awards 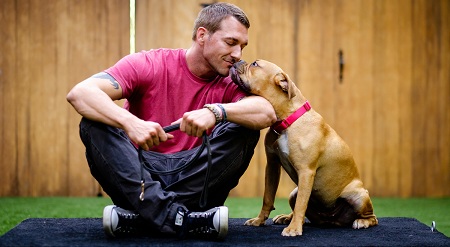 He is renowned for his role as host and trainer of the TV series 'Lucky Dog' on CBS. The show was an instant success receiving many positive reviews from the critics. 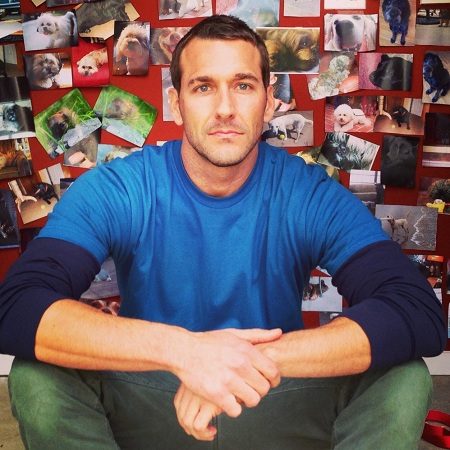