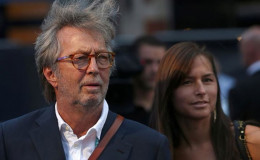 Eric Clapton is married to his wife Melani McEnery since 2001. Find out more about his affairs, career, and networth.

Eric Clapton, the legendary singer of the group The Yardbirds, is happily settled with his wife of fifteen years, Melia McEnery.

To be honest, we never thought that he'll settle with one woman for this long. Hey, don't be angry now, you can tell that know, his multiple affairs and relationship with several models and actresses prove our theory.

But in the end, he debunked all that notion and is now living blissfully with his wife and three children.

The British rock legend tied the knot with his girlfriend on a 15th-century St. Mary Magdalen Church, situated in a small town of Ripley, where ironically, Clapton grew up. 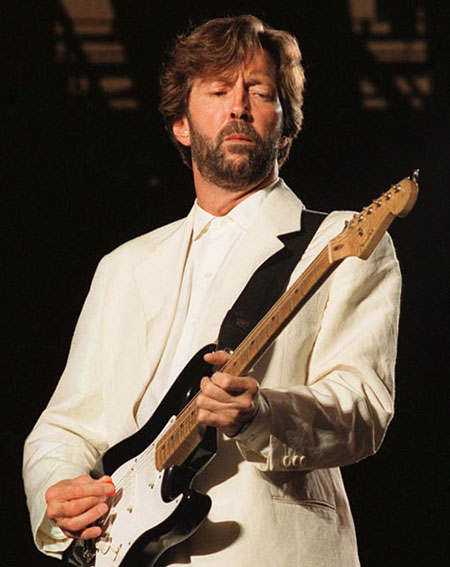 Eric decided to complete the nuptials in a small ceremony. His closest friends and relatives were in the attendance.

The couple first met each other back in the late 1990s, when Eric was in Los Angeles, California for a small visit and Melia used to live with her boyfriend. 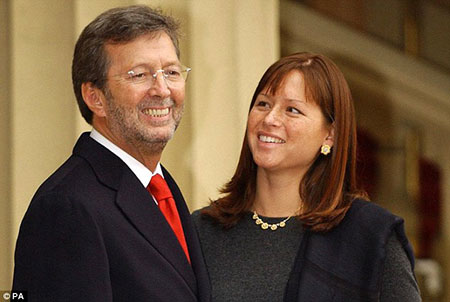 Eric with his better half Melia during an event
Source: Daily Mail 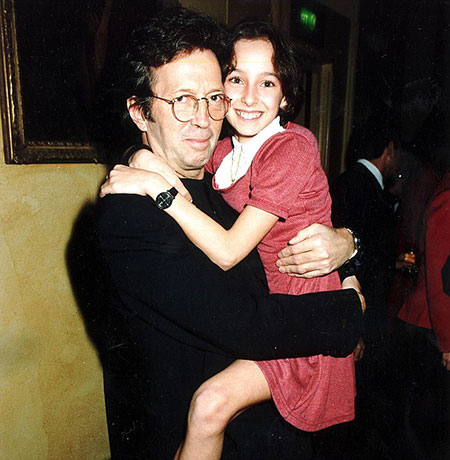 Eric is also the father of Conor Clapton, with his then-girlfriend Lory Del Santo. His son tragically died on March 20, 1991, after falling from a 49-story building. 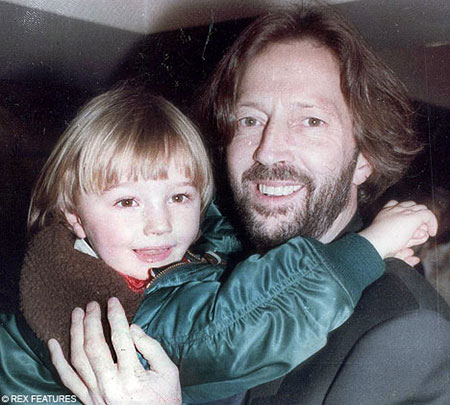 He is also the father of his daughter Ruth Clapton, whom he fathered with his wife Yvonne Kelly.

Eric's been infamous for his numerous affairs with many big celebs. From models to big stars, Eric dated them all. 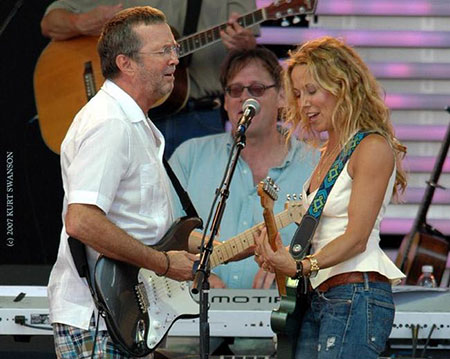 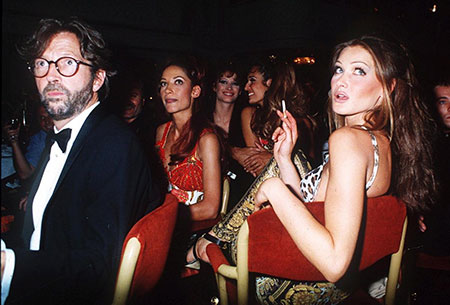 Eric with Carla Bruni during an Award function
Source: Pinterest

The list of his girlfriends is so big that even Kim Kardashian and Johnny Depp would shy away.

Even though, his relationships are somehow off the track but let's not forget that he's one heck of a singer. Even though he's getting older, but it's not stopping him from making new albums.

His most recent album I Still Do release in May of last year. Being in the industry will also earn you some big bucks.

The legendary singer is in his 70s and living a quiet and laid back life with his family.