Home Article Erin Heatherton not Dating anyone or keeping a low-profile Relationship; Find out her Affairs and Relationship

Erin Heatherton not Dating anyone or keeping a low-profile Relationship; Find out her Affairs and Relationship 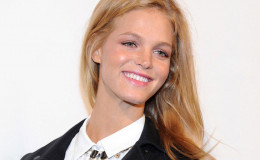 Erin Heatherton not Dating anyone or keeping a low-profile Relationship; Find out her Affairs, Relationship, Wiki, and Net Worth

Being the ex-girlfriend of a big star of the Hollywood is certainly a big perk for anyone but many of those relationships didn't last that much. Erin Heatherton relationship with Leonardo DiCaprio certainly didn't work out.

After her break-up with Leo, she started dating Australian musician Felix Bloxsom and ever since then, the couple is still together. Let's take a look at their beautiful relationship.

She is a world famous supermodel and known for her work in major fashion labels. She is also one of those models who strive towards body positivity. 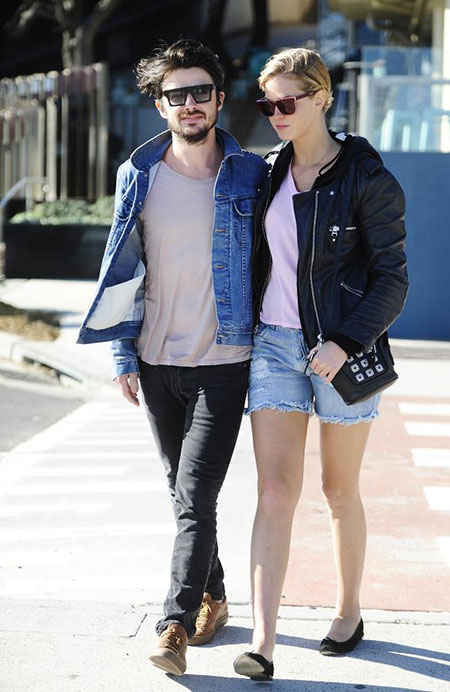 She shocked the whole world when she walked away from the Victoria's Secret Runaway and the reason being, she has had enough of dieting and not eating anything even though she wanted to.

According to her females around the world should feel confident about their body. Being a little bit fat or skinny doesn't matter if you're satisfied with it.

She is quite fortunate as her boyfriend, Felix is also a very positive person. He knows her shortcomings but still, he loves her to the fullest.

Taking time off their busy schedule!!!

The duo started dating in 2014 after a mutual friend introduced them to each other. Their friend thought that they would become a perfect couple and seems the decision was right.

Just like his girlfriend, Felix is quite famous worldwide mainly due to his work as a renowned musician and DJ. He works under the name, Plastic Plates.

It looks Erin has completely forgotten about her past affairs and we can see why. When your boyfriend is as loving as Felix, then surely you'll also forget about all the bad memories. 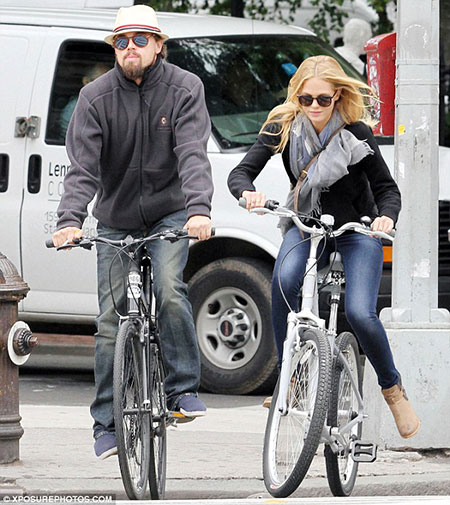 Erin was previously dating actor Leonardo in 2011, The former couple out in their usual bike ride, Source: Daily Mail

Her previous high profile relationship was with A-List Hollywood actor, Leonardo. The couple was dating from 2011 to 2012, ten months to be exact.

Their relationship was going great and the pair was looking cute together, even going on bike rides together.

They broke up after dating for around 10-months and both of them stated busy schedules as the main reason for their unfortunate split.

Despite their split, she is still good friends with Leo. Talking about her friendship,

"He's [DiCaprio] a wonderful person and he's a friend of mine, I wish him all the best."

Well, her current relationship is going pretty smoothly for years and we wish it remains the same. 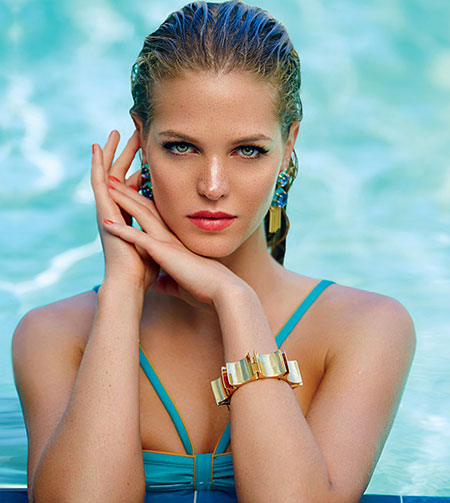