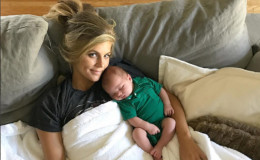 ESPN Reporter Samantha Ponder and Husband are welcomed their second Child, couple happily married since 2012 and living as a happy family.

Another baby makes a four!

The talented and evergreen ESPN reporter, Samantha Ponder is officially a mother of two adorable children and the family of four is now perfect.

ESPN's College GameDay reporter announced her pregnancy back in 2016 through her Instagram and now Samantha and her husband Christian have welcomed their most eagerly awaited little bundle of joy.

On this happy note, let's take out some time to know more about the wonderful couple in today's section.

Just last week on June 20, Samantha gave birth to her second child, a son and named him Robinson True Ponder.

Samantha took this news to her official Instagram and posted an adorable picture of her newborn and captioned it stating, 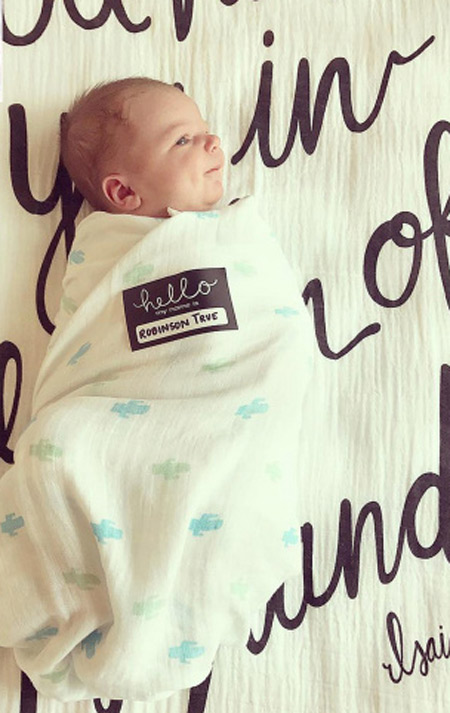 "Meet Robinson True Ponder. He goes by True. He was named after Jackie and David... two men of courage who weren't/aren't afraid to hold to their convictions and take the road less traveled. We love you forever, True. Here's to a new great adventure."

For all those who have sent messages, called, etc., yes our little man has been living on the outside. We are just enjoying this time as a family. Scout is thrilled to have a little brother and mama and baby are doing great. Thanks for all the prayers and support.

The couple is really happy with the arrival of their baby son and really enjoying their family moment to the fullest.

Samantha also thanked all the supporters and those who prayed for her and stated that they are thrilled to have a new baby.

When you find the right one, amidst all the wrong ones, there's no waiting for the right time. One of the modest couples of the media, ESPN's Samantha Ponder and Minnesota Vikings quarterback Christian Ponder share the similar story.

The duo first met each other through Twitter when Christian started sending Twitter messages to the beautiful reporter and finally Christian asked her out on a date. 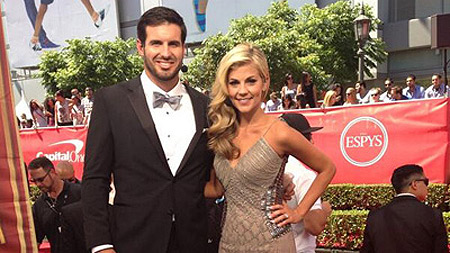 And that was it for this adorable couple. They started going out quite often and before they knew it they got engaged in 2012. 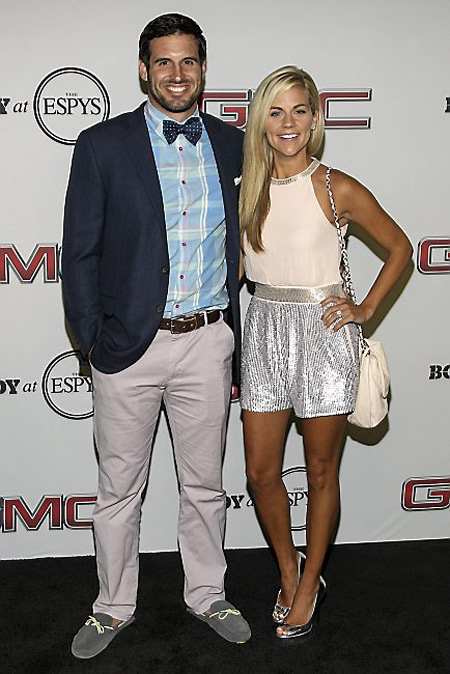 After months of getting engaged the couple rushed and got married on December 17, 2012, in a courthouse in St. Croix County Court in Hudson, Wisconsin officiated by Court Commissioner, Stephen Dunlap.

THANK YOU @kate_nelle @katenelle_photography for being a sweet friend and amazing #photographer! If you're looking for someone to capture a special time in your life, I can't recommend her enough. #maternity #maternityphotography

The pair welcomed their first child, a daughter named Bowden Saint-Claire on July 2014 named after Bobby Bowden who is Christian's coach at Florida.

And now after almost three years, the pair welcomed their second child, baby boy Robinson and we would like to congratulate them for their exciting new future. 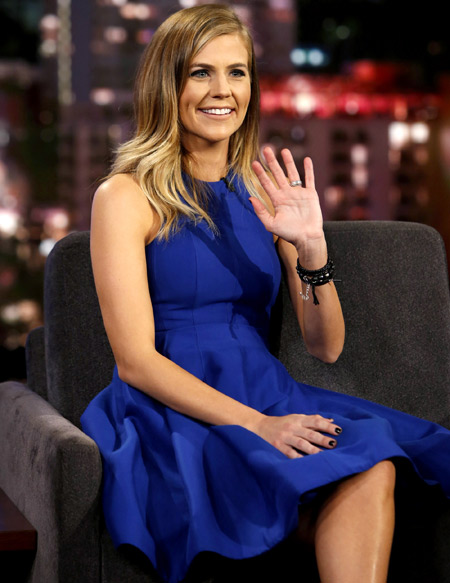