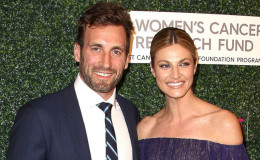 After getting engaged last year, Ice Hockey Player Jarret Stoll married his fiance and girlfriend of 5-years, Erin Andrews in an extravagant nuptials at Montana.

We can only imagine how happy Jarret is after marrying the love of his life. He was already jumping like a child after putting the ring on Erin's finger late last year.

Let's see how the wedding went down and what was the main attraction of the ceremony.

Erin and Jarret-Married After Dating for Five Years

Erin and Jarret are now officially husband and wives on paper. They decided to do the deed at the exotic location of Montana during sunset. 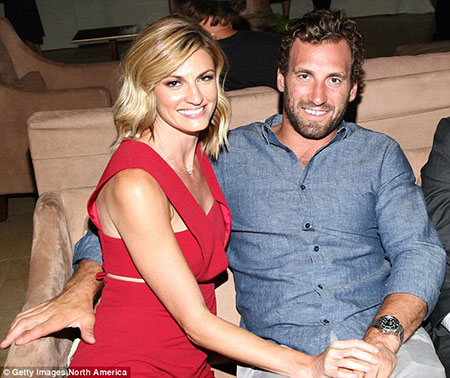 Erin and Jarret dated for 5-years before tying the knot, Source: Daily Mail

Surrounded by their closest friends and relatives, Jarret exchanged vows with his better half at a resort near Yellowstone National Park.

There were few guests in the attendance including their good friends Joe Buck and Michael Strahan.

The bride looked gracious as she wore white off-the-shoulder Carolina Herrera wedding dress. She decided to keep her hair pulled back as she looked like an angel. 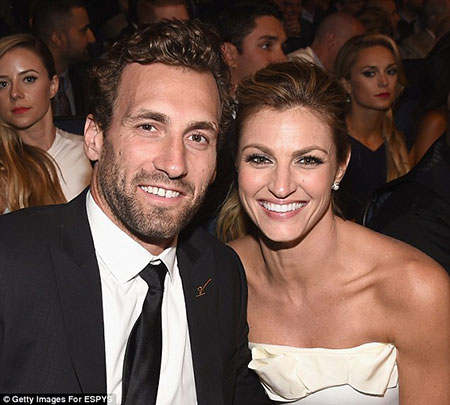 The pair decided to wed at an exotic location in Montana surrounded by their friends and family,  Source: Daily Mail

The groom looked handsome and wore a black custom tuxedo. The pair decided to wed on Jarret's 35th birthday.

Thank you @stolly28 @erinandrews for inviting me to be a part of your beautiful wedding. My heart is so full! Congrats!!! Love you both!! #je2017

The guests in the attendance uploaded various pictures from the wedding which clearly depicts the newlywed happiness.

The duo chose The Beatles' 1965 song "In My Life" to play as they walk down the aisle together.

Got engaged Last Year In December

The pair got engaged late last year on December during their romantic date night at Disneyland. 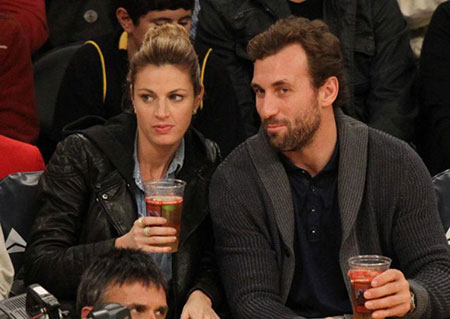 The pair got engaged in December 2016 when Jarret popped the big question during their trip to Disney Land, Source: Hollywood Take

It was then, Jarret popped the big question and asked if she'll marry him and we the overjoyed Erin instantly said 'Yes.' After getting engaged, Erin was jumping with joy and stated,

“We went there for Christmas to see the Christmas decorations, and we had a lovely dinner there, and he did it right there at dinner at Disneyland. I was bawling like a child.”

Well, it's every girl's childhood dream to enjoy a day out with their loved one at Disneyland and on top of that, Jarret went down on his knees.

During Erin's battle with Cervical cancer, Jarret stood by her side and helped her overcome all odds. 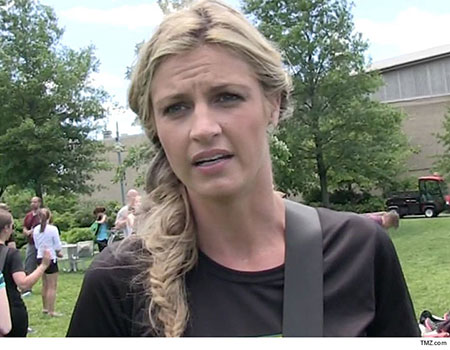 Erin was suffering from Cervical cancer but her boyfriend helped and supported her all the way, Source: TMZ

During her battle with cancer, her boyfriend decided to leave everything behind and help her overcame the biggest disease mankind knows.

We congratulate the newly wed and wish them a happy new married life. 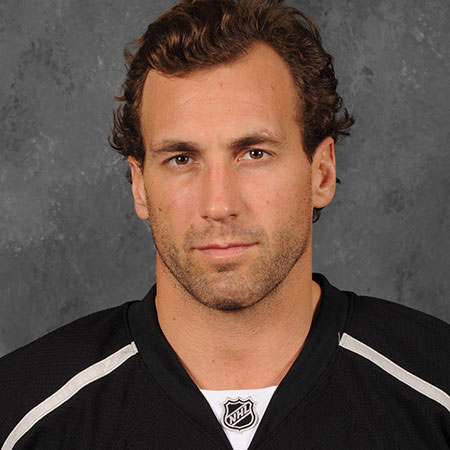 Started his Hockey career in a small town of Saskatchewa.

Signed for New York Rangers in 2015 as a free agent.

His preferred position is central midfield.

Announced his retirement from the game in 2016.

His net worth is 16 million dollars.