Home Article Is Ethiopian-Irish actress Ruth Negga Dating Someone? Her Personal Life And Past Affair

Is Ethiopian-Irish actress Ruth Negga Dating Someone? Her Personal Life And Past Affair

It's not easy to make a name for yourself in the entertainment industry and especially when you belong to a mixed ethnic race. But Ethiopian-Irish actress, Ruth Negga sure have changed the picture of the industry.

It's not easy to make a name for yourself in the entertainment industry and especially when you belong to a mixed ethnic race. But not in the case of Ethiopian-Irish actress, Ruth Negga.

Ever since she got herself a role in the series, The Agents Of S.H.I.E.L.D. star became a household name in the entertainment world. Maybe that's why her fans are curious to know about her personal life, who she is dating or is she married?

Ruth Negga-Personal Life; Is She Dating Anyone?

The actress has been nominated for several awards for her work in multiple TV series and movies. For her role in the historical series, Loving, it helped her to receive Golden Award and Academy Award nomination.

But it looks like her delightful career has overshadowed her personal life. Maybe that is why there is not much to talk about her relationship status and about any secret boyfriend at the moment. 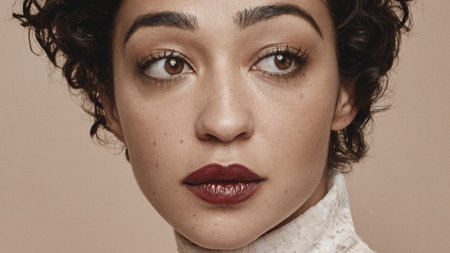 Ruth Negga is currently single and not dating anyone at the moment
Source: Oprah

Although she was involved in a relationship before, we can tell for sure, she is not dating anyone at the moment ever since she split from her ex-boyfriend.

Ruth Negga-Past Affair; Working With Ex-Boyfriend In The Same Series

As we stated above, Ruth was involved in a relationship before. She was dating English actor Dominic Cooper for some time. The couple first met in the year 2009, while both of them were working in the National Theatre.

The pair were working in the theatre drama Phedre when they first bumped into each other. It was then when they decided to go out and know more about one another. 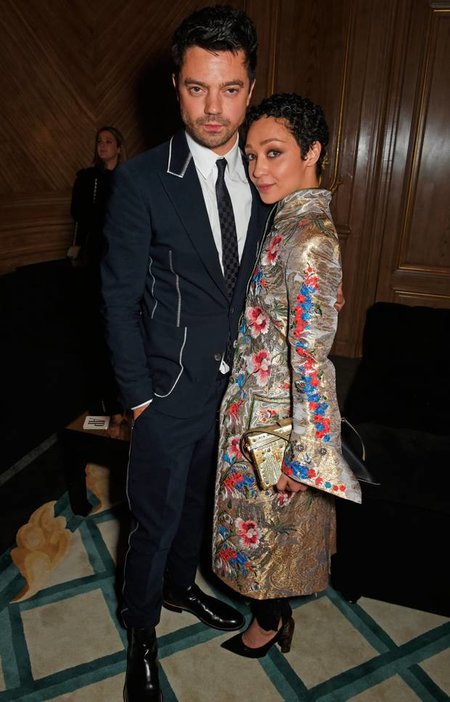 Ruth made a rare appearance with her ex-boyfriend, Dominic Cooper
Source: Independent

According to Dominic, Ruth was his greatest critic and his motivator who helped him hone his acting skill even better. The couple was in a relationship for a few years but during their romantic fling, they remained low-key.

They even worked together as pairs several times and most recently, they are working in the series, Preacher. Ruth is playing the role of Tulip O'Hare. The couple shares an extra-ordinary on-screen chemistry which dictates how strong they are together.

But they were never able to translate their romance into a long-term relationship. Since 2017, the couple isn't spotted together which implies they are no longer dating, but as fate would have it, they are working in the same series.

Well, who knows, maybe they'll get back together while working together. 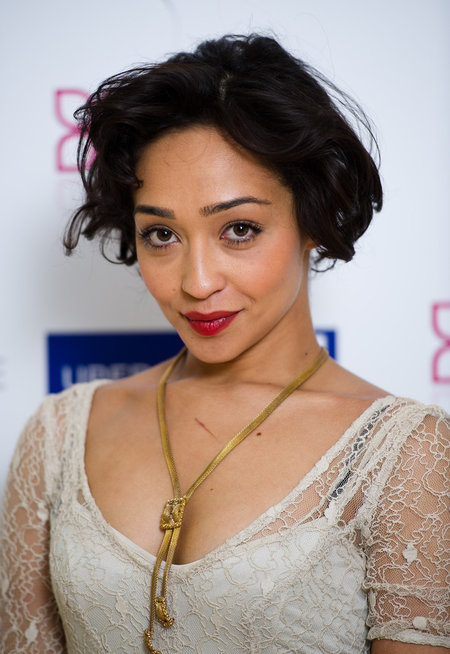