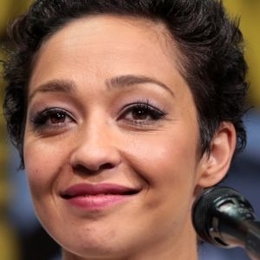 Ethiopian-Irish actress Ruth Negga is famous for playing the role of 'Mildred' in "Loving" and 'Tulip O'Hare' in "Preacher." The Academy Award-nominated actress is also known for her work in "Agents of S.H.I.E.L.D." and "Misfits."

Ruth Negga and English actor Dominic Cooper started dating in 2010 after meeting on the set of play Phedre. At that time, Cooper was recently single from his break-up with "Mamma Mia!" co-star Amanda Seyfried.

Negga and her then-boyfriend Cooper were open about their affair and attended various events together. Also, they collaborated on multiple projects, including a short film "Hello Carter," 2016 film "Warcraft" and AMC's "Preacher." 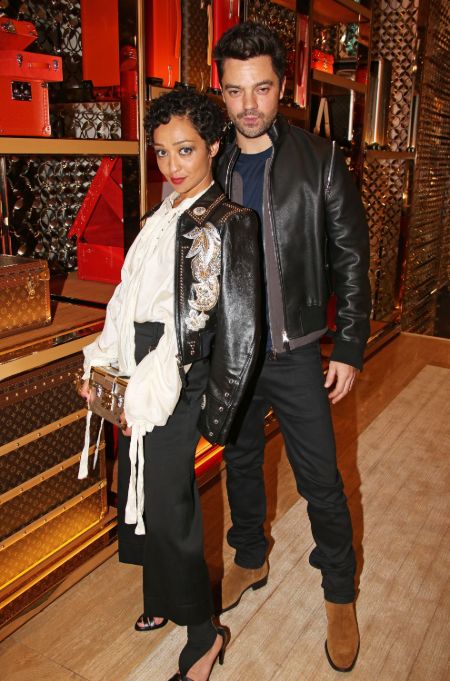 Since Negga and Cooper were showing amazing chemistry on-screen, people failed to realize that the couple was not doing so great off-screen. As a result, though the couple break-up in 2016 after six years of relationship, the press only found out in 2018.

When the news of Cooper and Negga's split finally became public, the former couple were still together working in the show "Preacher." Thus, in an interview, Ethiopian-Irish actress was asked if it is hard to work with her ex-boyfriend, to which she candidly replied:

"To be honest, no. I think if you really love someone and care about them, and you’re going to work with them… maybe it doesn’t work for some people, but it just worked for us. We know each other, the way we work, and he’s super-supportive of me."

Not only that, but the actress also claimed that Cooper is her best friend, and they have got each other's back. 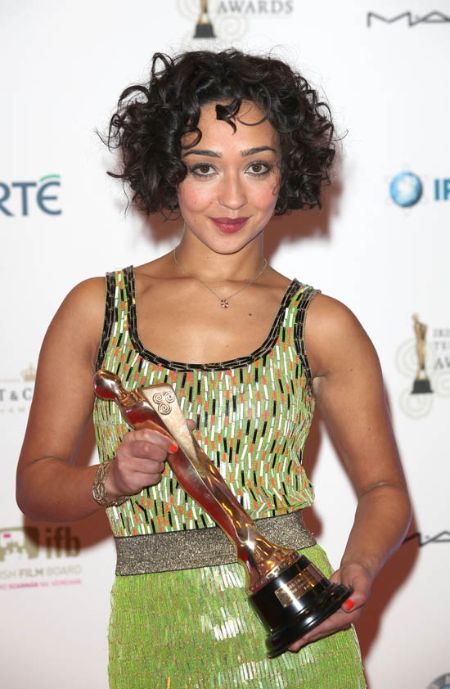 Well, it seems like the 38-year-old is currently single. She is not linked up with anyone at the moment. Furthermore, at present, she is enjoying all the opportunities she received after the Academy Award nomination in 2016.

Ruth Negga Net Worth Is In Millions!

Ruth Negga boasts a total net worth of $ 4 million. She earned this fortune from more than 15 years in the entertainment industry.

Negga, who is famous for her big doe-like eye debuted in 2004 with the Irish film "Capital Letters." After that, she worked in many TV shows and movies in minor roles. She was seen as Nikki in the TV series "Misfits," Rosie in "Love/Hate" and W.H.O Doctor in "World War Z." 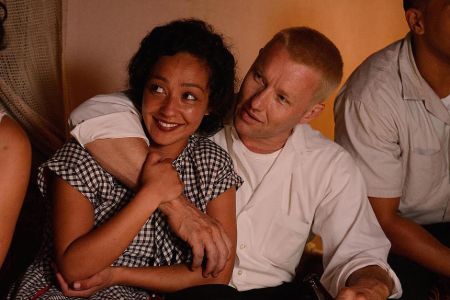 The Trinity College alum's career took a new trajectory in 2016 when she played the character of Mildred in the biopic "Loving." The film, which featured Joel Edgerton and Negga in a lead role, was both a critical and commercial success. For the film, she was nominated in many prestigious awards, including Oscars and BAFTA.

After "Loving," the actress started significant roles in big projects. She played Raina in "Agents of S.H.I.E.L.D.," Helen Lantos in "Ad Astra" and Tulip O'hare in "Preacher." 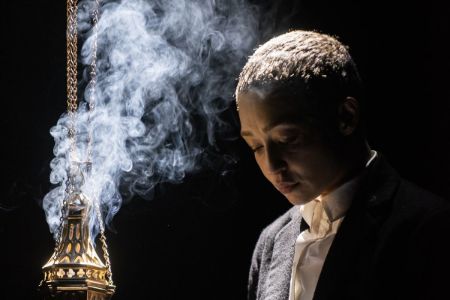 Negga, in addition to working in television and movies, continued to work in theatres. She is most famous for playing the role of Hamlet at Gate Theatre, Dublin, in 2018.