Home Article Fargo actor Zahn McClarnon Never Married Before; Is he hiding a secret Relationship? Know about his Affairs

Fargo actor Zahn McClarnon Never Married Before; Is he hiding a secret Relationship? Know about his Affairs 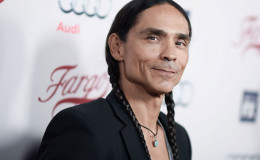 Fargo actor Zahn McClarnon Never Married Before; Is he hiding a secret Relationship? Know about his Affairs

Zahn McClarnon, the actor who revolutionized the role of Red Indians in many of his films, made quite an impact though his performance time and time again.

But his personal life is on a different side of a spectrum as the actor never divulged anything regarding his affairs or dating lifestyle.

He is in his 50s now and people are asking questions if the actor will ever marry and enjoy parenthood. Well, let's find out Zahn's take on the matter.

Before going any further, first let just know about his current relationship status. We don't want to create any hoax regarding his personal life so let's find if he is dating anyone. 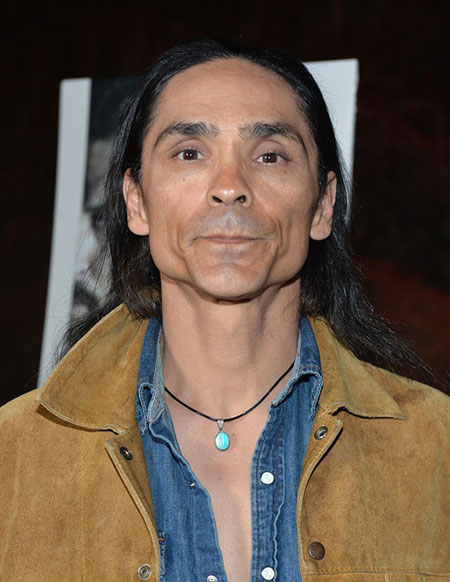 People claim Zahn is a man with so many secrets but it's not like that. The man is so involved in his career that sometimes it feels like he has taken a pledge of never marrying nor dating anyone.

You must have guessed it by now, What is his Status right now?

Well, you guessed it, the 50-years-actor is single and not going out with anyone. Even though his Instagram pictures will say otherwise, but all of them are his friends, so don't get any idea.

Not many can say, they would like to work even in Holidays. Ask yourself this, Would you rather work on Saturdays or involve in recreational activities like going on a date or something? 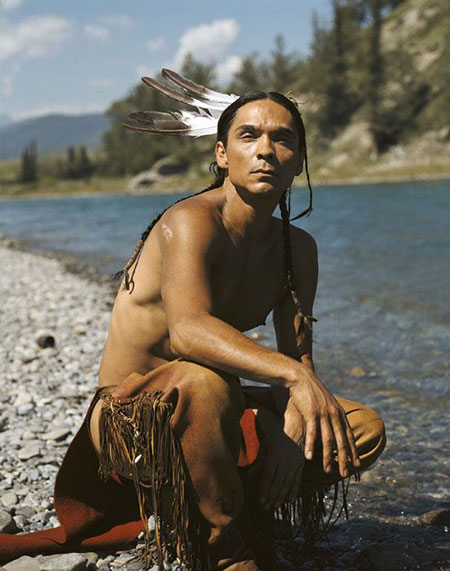 Yup, you will easily say no to work and say yes to leisure activities. In many of his interviews, Zahn always talks about how excited he is for his current or future works.

He likes to meet new people while working for any given show. He must be feeling sad after his famous show, Longmire came to an unexpected halt. 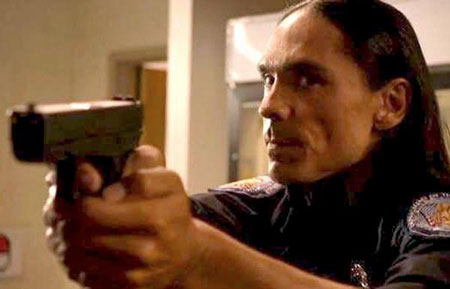 He played the role of a police cop in the series, Longmire, Source: Indian Country Today

Currently, he is shooting for AMC's show, The Son. He plays the role of Toshaway, a Comanche chief. The show released its first episode on April 8, 2017.

In the series, he works alongside, Pierce Brosnan, Paola Nunez, and Jacob Lofland. 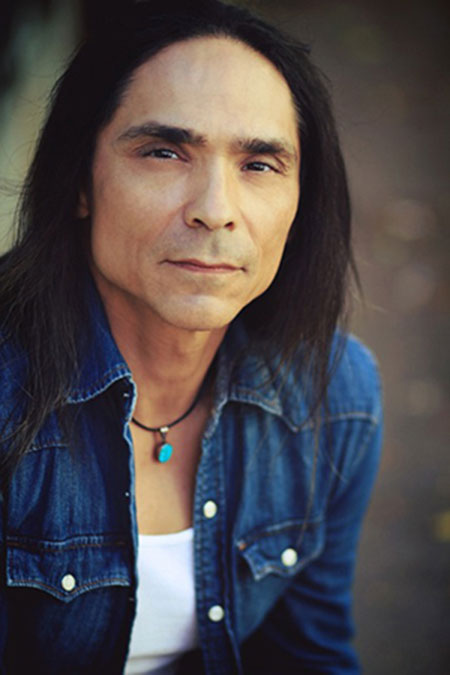