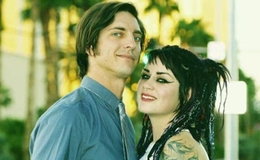 The successful Television Host Faye Hadley is living a blissful married life with her husband, Brandon Hadley. Let's have a look at their journey of togetherness.

Faye Hadley found her significant other very early, even before her bound for career success. Well, the TV host Faye Hadley is a happily married woman who enjoys marital bliss with her long-time boyfriend Brandon Hadly. 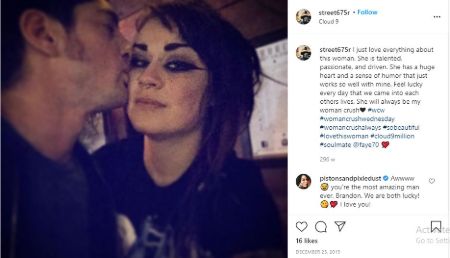 Well, the close friends & families of both parties were present to witness the big occasion of Mr. and Mrs. Hadley. The two began their lovey-dovey relationship back in 2015. Faye confirmed their relationship when she uploaded the first of her & Brandon's photos on Instagram on December 25, 2015.

In early 2016, Brandon finally proposed to his lady love on her birthday after dating for almost a year. Happily, Faye said yes. And it didn't take long before taking their relationship to the next level in late 2016. The pair marks their wedding anniversary on the same date each year, on September 25th. 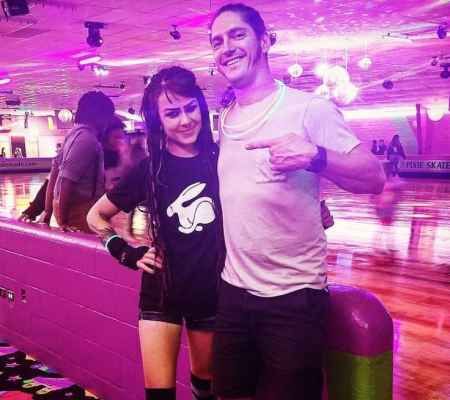 Not to mention, Hadley & her beloved husband give regular insights into personal life to their social media followers. But, in the meantime, the couple is yet to expand their family and lives without bearing the responsibilities of children. However, the couple certainly has planned on having a younger version of them in the future.

Is Faye Hadley Rich or Broke?

Faye Hadley is recognized as the sole owner of Piston & PixieDust and a host of All Girls Garage, a female-oriented television show involving women in the automobile repairing industry. The first episode was aired on the 3rd March 2012, and the show went on to become popular and successful. 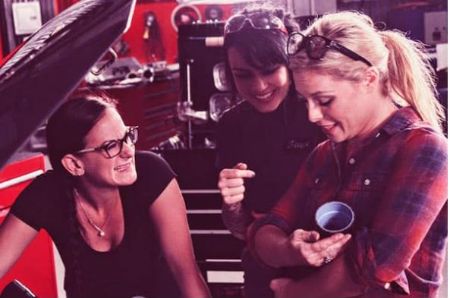 When it comes to the networth of Faye Hadley, the lady has summoned a staggering estimated networth of over $200,000. Thanks to her income from the established repair store & Education Company, "Pixie & Pixie Dust."

Check out the video of Makeup with Faye Hadley below.

In addition, Faye Hadley began to work as a mechanic when Faye Volkswagen GTI's engine got broken; she eventually fixed the car on her own after having no money to repair it. After specializing in Toyota and Lexus motor workshops for women, Faye then focused on buying and selling cars. 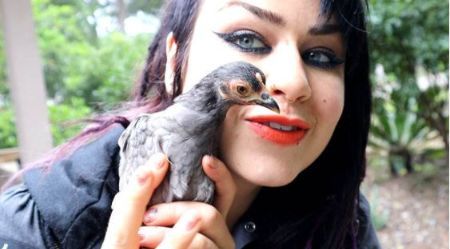 Faye Hadley is a co-host of MotorMythBuster and All Girls Garage. SOURCE: Instagram(pistonsandpixiedust)

Needless to say, Faye's hair and makeup video on YouTube also generate a lot of interest & revenue from the app. In her true Faye style, Ms. Hadley shows her everyday makeup and hair routine to the world.

Meanwhile, Faye's spouse, Brandon Hadley, is a wood artist and a carpenter by profession. Brandon works as a wood artist, with tons of his work flaunted over his Instagram account.

For more interesting articles about your favorite celebrities, stay updated with Married Wiki.