Home Article Find out who is Kenny Wormald's current Girlfriend? See his Dating life and Past Affairs

Find out who is Kenny Wormald's current Girlfriend? See his Dating life and Past Affairs 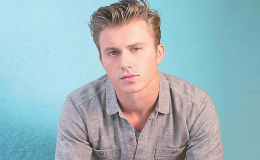 Kenny Wormald is dating girlfriend model, Danielly Silva since 2013, happy couple living together. Know about his past affairs and ex-girlfriend.

But let's not underestimate his stardom in Hollywood as he's one of the rising actors in the industry, he's the handsome dancer, actor and reality TV star, Kenny Wormald.

Popular for his role as Ren McCormack in 2011's hit dance movie Footloose, Kenny is an established personality in American film industry but have you ever wondered how is this sexy dancer behind the screens?

Is he popular among ladies or pretty coy about his personal life? Is he dating someone under the covers? Let's find out everything in today's section!

The 32-year-old Footloose actor Kenny Wormald is a lucky man as he is dating the stunning and sexy fashion model, Danielly Silva. 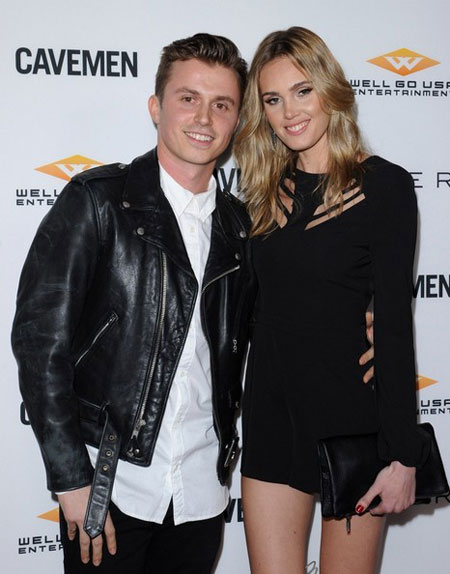 Their chemistry when they arrives at red carpet events, is truly amazing and it's undeniable fact that both make a hot pair together.

The duo started their love affair back in summer of 2013 as both met through mutual friends and hit off pretty well after that.

Ever since there have been no rumors of them splitting up or seeing other people. They are one solid couple! 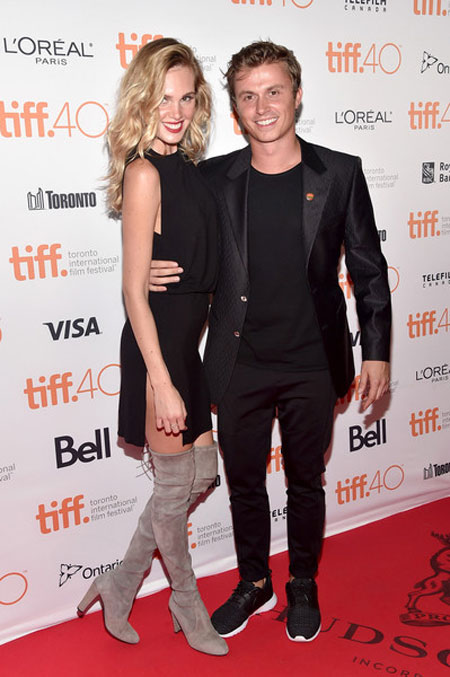 And now, this pair might also get engaged soon. We are waiting for their big announcement and super excited for the couple.

Kenny Wormald's dated singers in the past

As a dancer and an actor, Kenny Wormald might find singer pretty amusing as he has a history of dating singers in the past. Before dating Danielly, Kenny used to date popular British singer Lauren Bennett.

The pair started seeing each other back in 2009 and dated for almost three years until in November 2011, when the Dancelife star broke up with G.R.L. band member Lauren, who was also featured on 2011 summer hit song Party Rock Anthem. 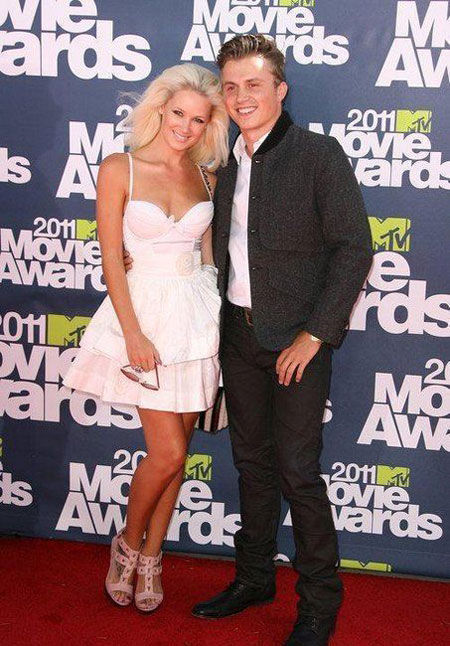 Prior this, he had an amazing six years long relationship with American singer and former Pussycat Dolls member, Ashley Roberts. 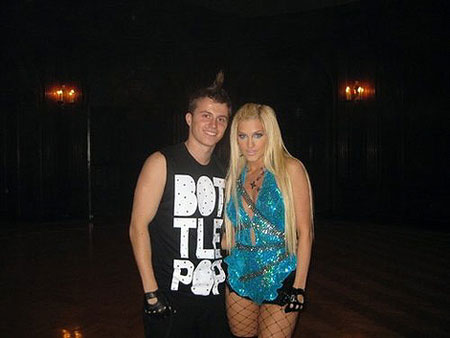 Kenny Wormald and Ashley Roberts behind the stage of DanceLife, Source: Cool Spotters

They dated back in 2003  when Ashley just got her major breakthrough as one of the members of modern burlesque troupe, Pussycat dolls, along with Nicole Scherzinger, Kimberly Wyatt, Carmen Electra, Jessica Sutta and so on.

Kenny and Ashley also co-starred in 2007's MTV popular reality TV show, Dancelife in 2007. But after six years of relationship, the duo parted ways in 2009.

Born and raised in Brazil, Danielly Silva is one of the gorgeous fashion Brazillian model who has worked for many fashion brands in her life time. 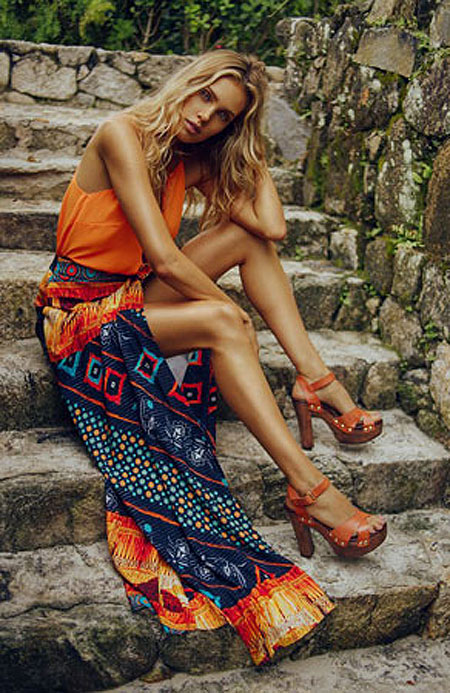 She's also a swimsuit model who works for international brands. She spent most of her early life and teenage in Brazil.

Danielly started her career as a model in her early 20's in local magazines but now, she's a global star in the modeling industry. 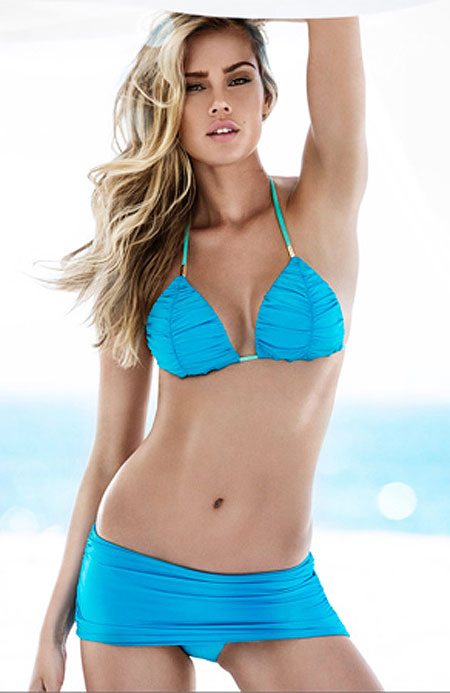 Not only this, she's a Certified Holistic Coach and Nutritionist working for One Management ( a company working to represent runway and editiroal campiagns) in New York City.

Presently, she works as a leading model for MGM Models, a popoular modeling agency in Europe.

All in all, we hope that Danielly and Kenny soon announce their engagement and tied the knots soon. We wish them best wishes for their future endeavors.

For more updates about your favourite celebrities follow Married Wiki.