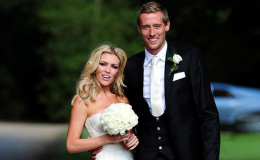 The lanky forward from the Stoke City, Peter Crouch is sure good at managing his personal life and professional life simultaneously without any problem.

The English forward managed his personal life without any problem and even though he and his wife both o them are super busy in their respective career, the pair generally takes out time for one another.

Today in this section, let's become up close and personal with the star football player.

It can become difficult to manage two things and when both of them are going good, managing them can sometimes become more difficult then you think. 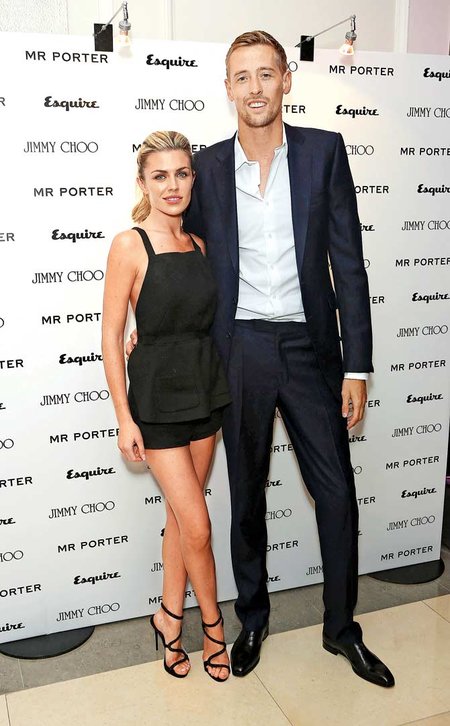 Peter and his wife Abby attending a sports event in London,
Source: My Times

Peter is lucky in this aspect as he along with his girlfriend turned wife, Abbey Clancy of 6-years is enjoying a delightful conjugal life.

The pair first started going more than a decade ago, when they first bumped into one another in 2006. Footballers have it tough because of their demanding schedules and it becomes more difficult when you are the star man of your team.

Peter, being the main forward for his team, never had enough time to spend with his wifey but he still manages it all just fine. 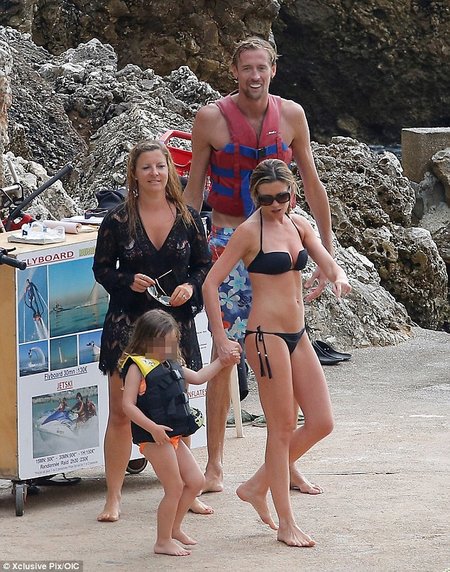 Peter and his wife with their daughter Sophia,
Source: Daily Mail

The bride a simple and plain white wedding gown whereas her groom looked handsome in a black tuxedo. Their wedding was planned at the 18th century Church of St Mary Magdalene.

The pair became parents for the first time on March 14, 2011, when they welcomed their first child a girl named Sophia Ruby Crouch.

They then welcomed their second child, Liberty Rose Crouch, on June 1, 2015 (age 2). The couple is currently expecting their third child together.

According to many sources, Peter wants a boy. The lingerie announced the news via a cryptic Instagram post.

Check out the Bump, Baby & Toddler products I've been reviewing for @veryuk now, with 30% off selected lines! goo.gl/mA5RoV

Well, the family of four is happy together and upon the arrival of their new member, they will become a family of five. 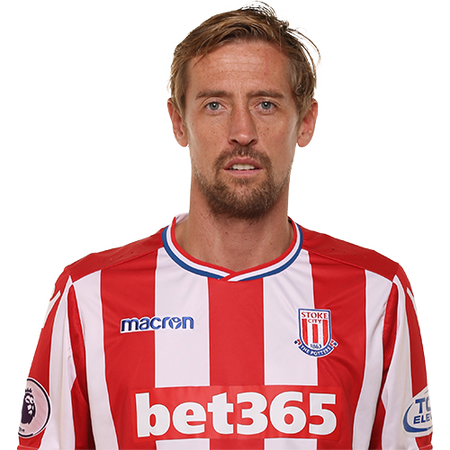