Former skating partner of Late John Coughlin, Bridget Namiotka has recently opened about her situation of sexual abuse during her time with Coughlin. She opened about it recently in late 2018, which led to the investigation and the situation got even worse that led to the suicide of Coughlin.

Skater, Bridget Namiotka currently living a single life, faced ups and downs in her career, went through a tough situation, and now is opening about her bad times. Is the story real or is it just her accuse? Let's figure it out in the article we have for you!

Bridget Namiotka Accused Her Ex-Partner Late John Coughlin For Abusing Her Over Two Years. What Is The Real Story?

Former skater, Bridget Namiotka, 29, claimed her ex-partner in skating John Coughlin sexually abused her for two years when they were paired for figure skating from 2004 to 2007. She posted all accusations in a series of Facebook posts however the posts were later deleted. The investigation of bullying and sexual abuse in sports was carried out to find the truth on the case. 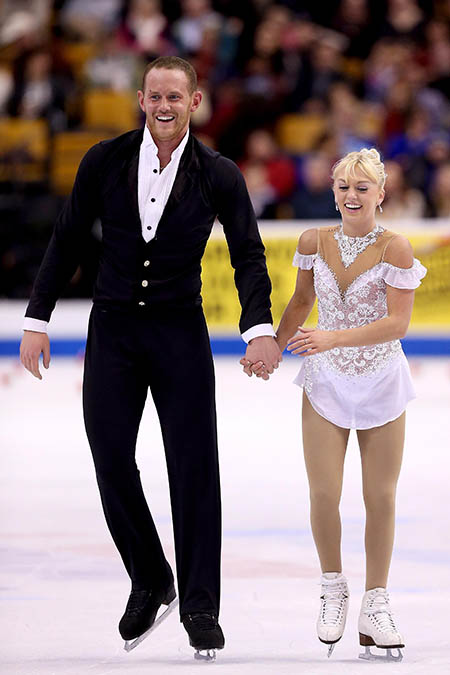 "I'm sorry but john hurt at least 10 people including me, He sexually abused me for 2 years. Nobody innocent hangs themselves. Grooming happens. It happened to me and he hurt a lot of girls. Think about the victims"

Her allegations are strong and her attorney John Manly followed her stating,

“My office alone represents three women across a generation who really didn’t know each other until they found they had very similar stories, and all of them wanted to keep their privacy because nobody wants to disclose this, I think Bridget has courageously said, ‘I’m not going to take it anymore.'”

Namiotka and Coughlin grabbed the silver medal at junior nationals in 2006 before concluding their partnership the following year.

After some investigation, enough evidence was collected to suspend Coughlin, who became a coach and a reputed TV commentator after retiring from skating. He maintained his innocence throughout the investigation but later killed himself on January 18, 2019, at his fathers home in Kansas City at the age of 33.

Former pair skater, Bridget Namiotka is quite secretive about her personal life and doesn't like sharing much about her relationship in the media and is currently enjoying the single life. 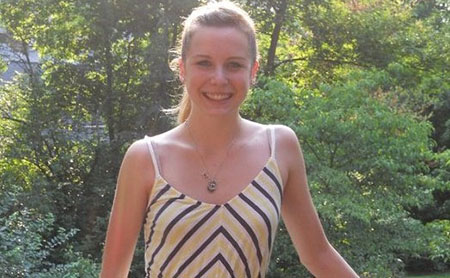 Winner of ISU Grand Prix series, Namiotka stayed away from limelight all her career and solely focused on her work. As a result, there was never a hint of rumor linking her to anyone. Still, she always had a good professional relationship with everyone in her field.

She is one of the good looking and attractive personalities in sports. How come she be single all her life? It looks like her shy nature doesn't let her be open about her relationship.

You may like: It's Over!!! Olympic figure skater Michelle Kwan's husband Clay Pell filed for a divorce. What happened to the once happy couple?

The traumatic disaster she went through during her career with Coughlin and hiding the story for these long years might be the reason why she couldn't believe a guy and make him an intimate part of her life.

Namiotka is suffering a health issue called Pancreatitis which causes pain in her abdomen, nausea, and vomiting. In severe cases, it could lead to serious tissue damage and infection. Apart from it, she is currently living a decent life and we hope she gets healthy soon. 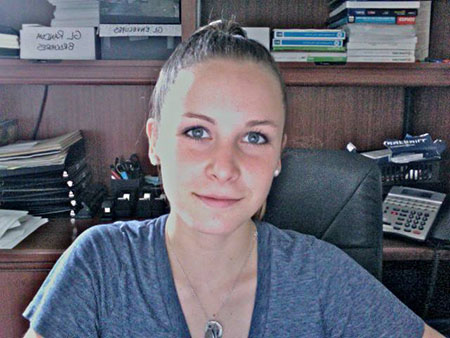 Visit our website for more articles on celebrities!!! marriedwiki.com/article