Home Article Fox News' Political Editor Chris Stirewalt Dating Anyone Or He Is Secretly Married; His Family Life And Relationships

Fox News' Political Editor Chris Stirewalt Dating Anyone Or He Is Secretly Married; His Family Life And Relationships 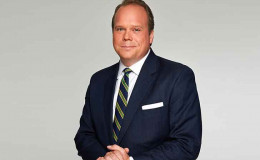 With quirky and humorous political reviews, the famous American political editor Chris Stirewalt is rocking the charts in the media industry giving some hit shows on the Fox News network.

Chris has provided a lot of transparency to the public keeping them up to date with the latest and greatest news but has always maintained a low-key profile when it comes to his private life. Rumored to have been linked to his co-host Dana Perino, the editor has cleared out the rumors about his relationship with fellow worker but who is he dating actually? Is he already married?

Well, fans have always been curious about his love life so follow the article below to clear out your thoughts about the political editor!

Who is Chris Stirewalt Dating Or Is He Already Married? Know About His Relationships!

Chris Stirewalt has been rocking the news channel but remains under the rocks about his personal life.

The 43-years-old political editor currently seems to be single as he has neither been spotted with anyone nor he has talked about his relationships yet. We have seen him talk about numerous political updates but when it comes to his love life, he has always been behind the curtains. 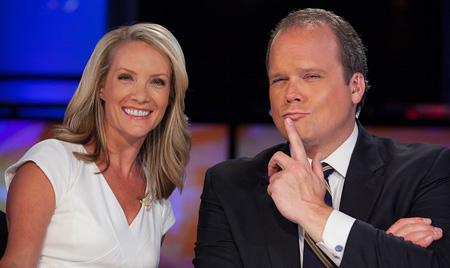 Chris and Dana were rumored to have dated but it all turned out to be fake
Source: Politico

There have been several rumors about his relationship with co-host Dana Perino. One of the fans also tweeted that the rumored couple should probably tie the knot and live together mentioning,

"Dana Perino and Chris Stirewalt should get married, raise dogs, and smile at each other for the rest of their lives."

However, their wish cannot be fulfilled as Perino has been married to her long-time husband Peter K. McMahon who is a British businessman, for over 20 years now.

Who, in fact, is a good boy? Fox News Washington Bureau gets to the bottom of the big questions. ?@jeniontheblock? @DanaPerino? ?@dailybriefing? pic.twitter.com/hbMd4M91YC

Stirewalt has been busy with his professional career and is not much open about his private life out to the public so it has been a little hard to track if he has any plans about finding someone and settle down with his love of life.

Chris landed on his first job with the Wheeling Intelligencer in West Virginia. He then worked for the Daily Mail as a political editor in 1998 and worked there for six years and switched to West Virginia Media in November 2004. 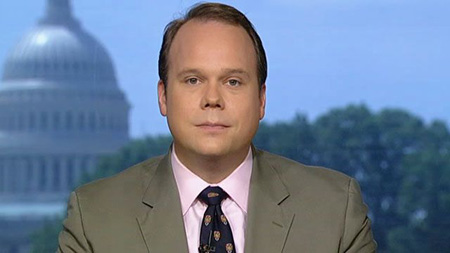 Stirewalt was also the co-host of the podcast "I'll Tell You What" during 2016 Presidential Election Campaign alongside Dana Perino. The editor has contributed in the media industry in various ways by working for the Fox News, writing the daily political news and halftime reports which have gained him a huge name in the media industry. 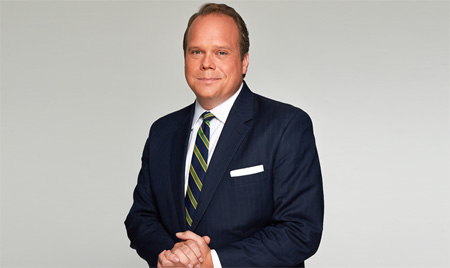