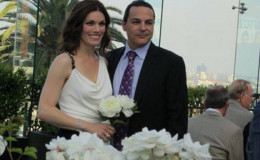 Amy Motta is a Television personality and actress. She is widely known for her known for Spread, Tentacle 8 and Blood Money.

The famous actress Amy Motta can make any man fall for her because of her exceptional beauty and charismatic personality.

However, most of you might be unknown about this, but the gorgeous actress is officially off the market as she's been happily married to the drummer of a glam metal band "Cinderella" Fred Coury.

The duo tied knots four years ago and are having the best times of their lives. Today we have all the exclusive details about the couple's love: How it all started and how os their married life going on.

The Story Behind Amy Motta And Fred Coury's First Meeting

Amy who has also guest starred in the 11th season of Grey's Anatomy along with Ellen Pompeo, Patrick Dempsey, Sara Ramirez, and Katherine Heigl, had her first encounter with current husband in one of Fred's concerts.

The duo got along really well as Amy really loved the way Fred banged those drums. 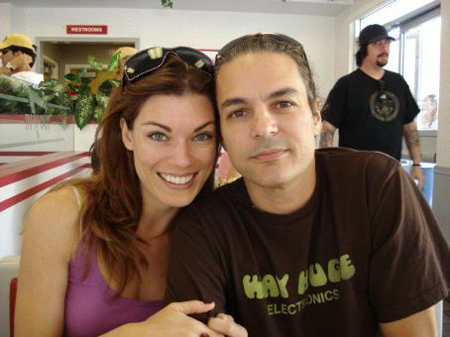 The pair started seeing and after dating for almost a year, they decided to take a step further and got engaged.

The Blood Money actress and drummer, as well as a part-time actor, Fred made it official on April 21, 2012.

Their wedding was pretty grand organized on London West Hollywood Hotel Rooftop accompanied by Amy's and Fred's families and friends. 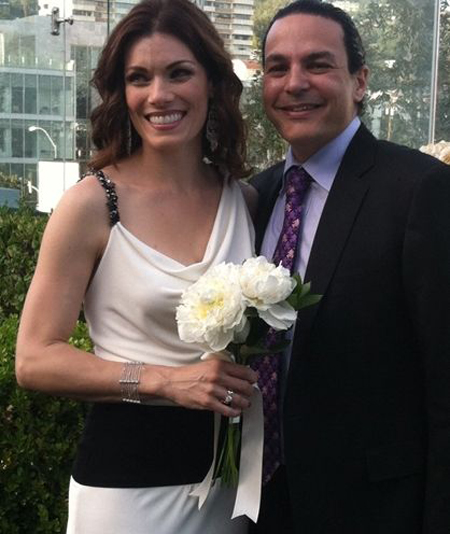 Later, their wedding reception was held at Arnie Morton of Chicago, Beverly Hills. The duo looked really happy during the day and ever since, they've been blessed with happy married life.

The amazing pair, Fred, and Amy together have been married for more than four years, but still, they have not welcomed a junior Fred or a baby Amy into their family. 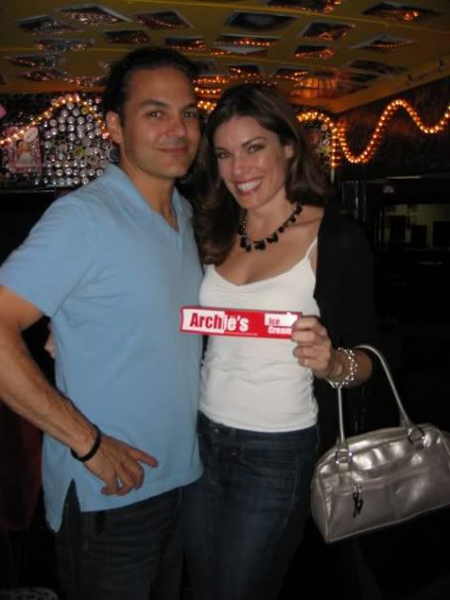 Perhaps the couple is still waiting for the right time.

She absolutely crushes my soul. She's okay, everyone! Dr. Gary Adams is *it*! #bff #soulbaby #9

But this does not mean they do not have a child: Don't get confused guys we are talking about their adorable dog named Sammie. The couple absolutely adores her and often shares her snaps on their respective Instagram.

Fred Coury is best known as the drummer for the glam metal band Cinderella. Before joining the band "Cinderella," Coury used to play in another band "London," and he also played with Ozzy Osbourne in 1985 as a substitute for Randy Castillo who had a hand injury at that time. 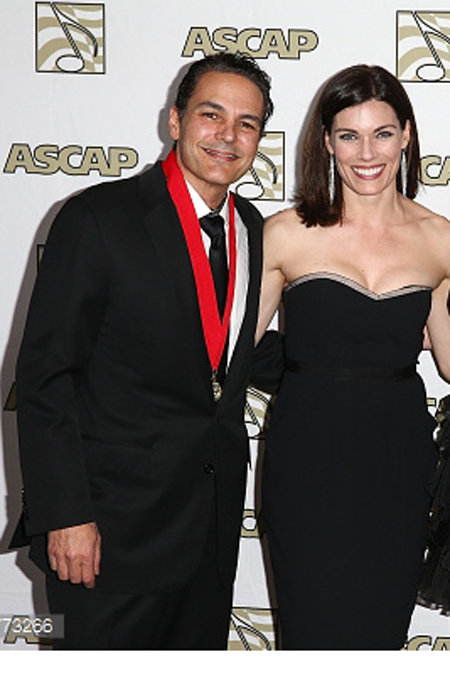 Amy and Fred attending an event together
Source: Getty Images

Coury started his drumming career at a very early age when he was just 12. Fred is also the primary composer for NBC's hit series "The Night Shift."

tonight UGH ?? at least we had 3 no-shows and all us closers got to take home free pizza and garlic bread. Aye ?? . . {#fredcoury #cinderellaband #ericcarr #kissband}

Not only that, but Coury has also tried his luck in movies as he has appeared in several films such as "The Human Race."

All in all, we wish this powerhouse couple lifetime of happiness and hope to see they starting a beautiful family of their own soon.