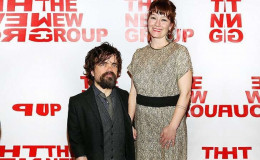 Peter Dinklage is an Awards winning actor and he is happily married to his wife of 12-years Erica Schmidt. The couple's family is now going to turn into four. Let us find out more about the news.

Peter Dinklage is one of the most prized possession of the Hollywood. His humanitarian works and his humble nature are the main reason why we see him as our inspiration.

Although, Peter is shorter than an average American, but his acting skills exceed all that. He is a good husband to his wife Erica and a caring father to his daughter.

And now to add more happiness to the family a new member is coming. Yes!! you heard it right guys. The couple is expecting their second child.

Peter himself shared a news via Instagram. let us all take a moment to know about the beautiful journey of him as a husband and father.

One is pretty lucky to have a husband or a father or a friend like Peter. His nature of appreciating all the things surrounding him has made him a man with a heart of golds. 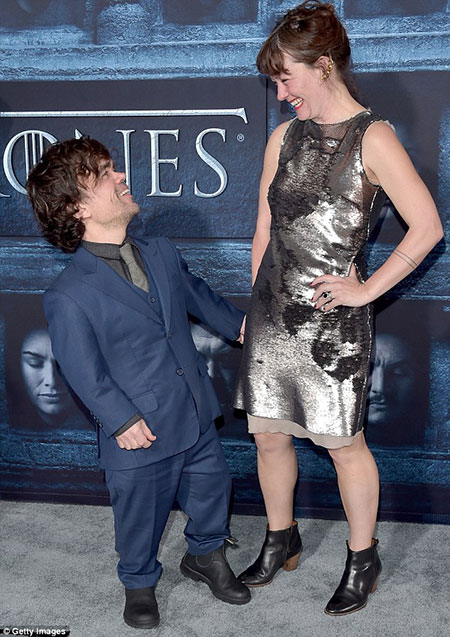 Peter and Erica during the Game of Thrones premier, Source: Daily Mail

During his early acting age, he never thought that he will make it big. After his breakthrough, performance in the movie,

However, after his breakthrough, performance in the movie, The Station Agent in 2003, for which he received Independent Spirit and Screen Actors Guild nominations for Best Actor. He stands out as one of the talented actors in Hollywood.

Peter is married to Erica Schmidt and the couple is now going to celebrate their 12th anniversary this year. They tied the knot on 16th April 2005 in a small ceremony. 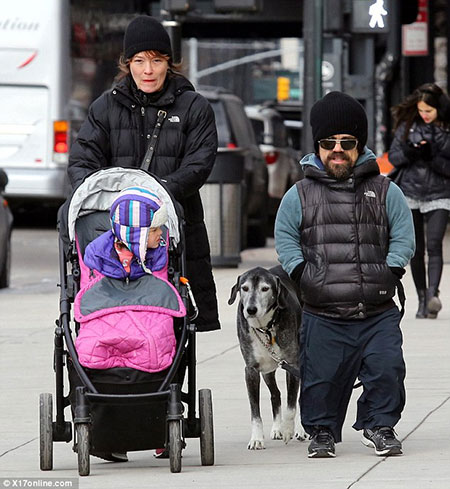 Peter and Erica taking a stroll in New York with their dog and daughter, Source: Daily Mail

Although, Peter has always said that he has never paid any attention to the advances that many girls have made towards him.

In his heart, he knows that their affection towards him is nothing but fake. 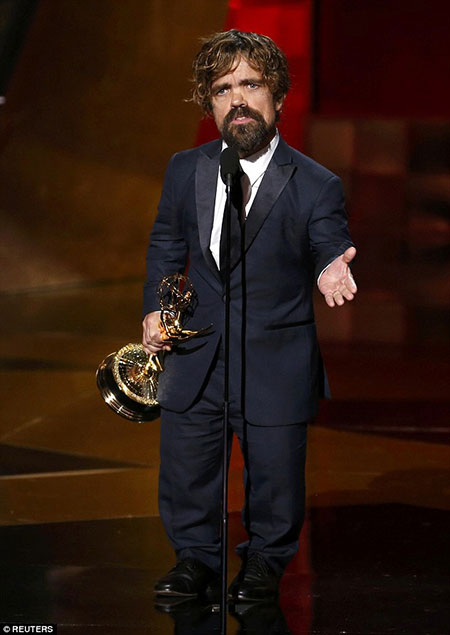 He believes that girls will always go for the guy with 6ft 2 height and he never believes that they are thinking it outside the box.

But his wife is probably the only girl that he believes that she loves him. The couple is now together for more than a decade now and there has never been a time when we heard about any divorce rumors or any kind of rift between the couple.

Children between Peter and Erica

The couple shares a special bond and the trust and support that they have between each other is remarkable. 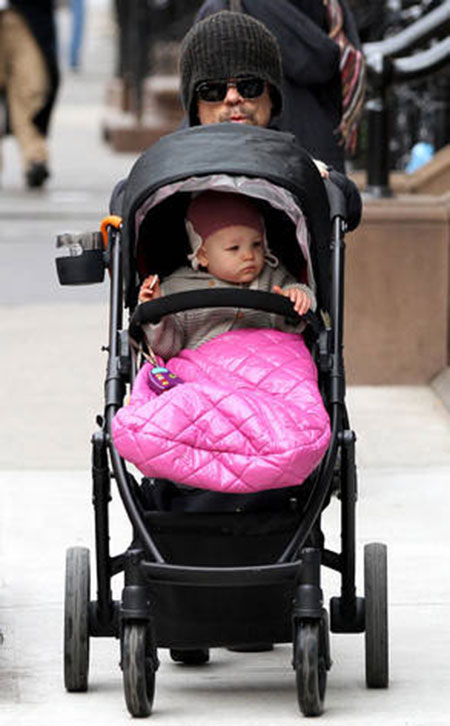 Peter taking his daughter in a walk, Source: E online

The couple shares an adorable 5-year-old daughter between them. But wait, there's more, the couple's family of three is now going to add one another member.

Congratulations to Peter Dinklage & his wife Erica Schmidt for expecting their second child!

Well, you guessed it, the couple has recently announced that they are now expecting their second child. Peter took it to his Instagram account and posted an adorable picture with a hilarious caption, to say the least! 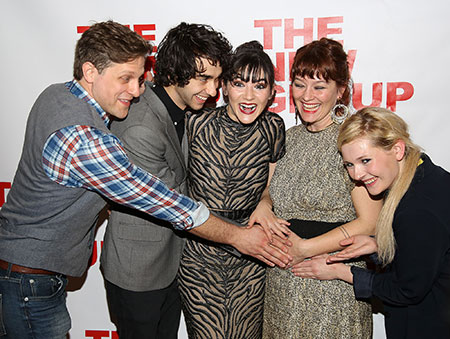 The Cast of All the Fine Boys playing with Erica's Baby Bump, Source: People

Many of his friends in the show All the Fine Boys put their hands on Erica's baby bump and revealed that she is pregnant.

The couple currently resides in West Village with his wife and daughter after moving from New York, where he lived for 20-years. The couple is living a very blissful life and is very happy together.