Home Article Geordie Shore star Bethan Kershaw is Too Hot to Handle; Who is her Boyfriend? Is she Dating anyone or still Single?

Geordie Shore star Bethan Kershaw is Too Hot to Handle; Who is her Boyfriend? Is she Dating anyone or still Single? 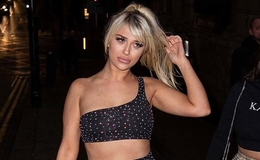 Bethan Kershaw is one of those hot stars who people just assumes she definitely has a boyfriend. Her personal life is interesting and worth knowing.

Geordie Shore is a crazy show, of which, Bethan Kershaw was a part of in the 19th season. She caught a lot of attention in the show but is she in a real relationship in the outside world? Well, let's find out in the article we have for you!

Bethan Kershaw Relationship Status; Does She Have A Boyfriend?

Bethan Kershaw is currently in a relationship with her boyfriend, Beau Brennan. The couple has a strange relationship which began from the show, Geordie Shore. 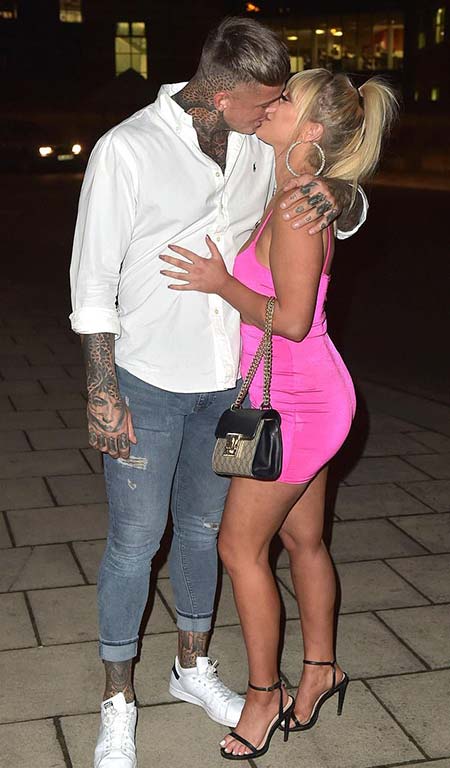 Bethan and Beau are in love with each other and are always together since they first met. Moreover, they were initially attracted to each other and quickly began having fun and keeping it going throughout the show.

There was no certainty if their love for each other was real or just for the scripts. However, in the last episode of the show's 19th season, they had a serious chat about their dating life outside the house. Check out the video!

The show itself was crazy, and cast members are always having fun rather than being serious in the relationship inside the show. Furthermore, Bethan and Beau are currently enjoying even outside the house and are more often spotted together. 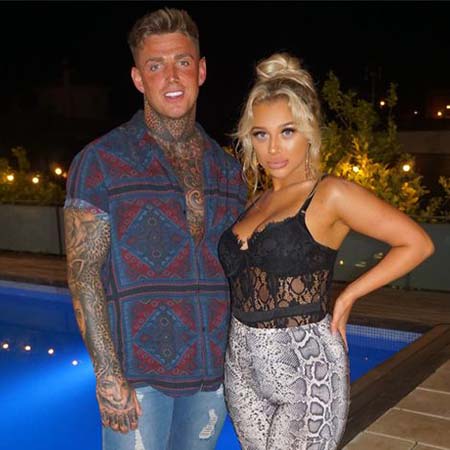 It seems like Bethan is in a romantic relationship with Beau even after the show. If everything goes well in their bonding, who knows we might see them engaged or even get married soon enough.

Bethan Kershaw Past Affairs; Who Did She Date In The Past?

Bethan Kershaw was in a few brief relationships in the past. Moreover, she dated a couple of members from the Geordie Shore series before dating her now-boyfriend, Beau.

The reality TV star, Kershaw enjoyed a fling with Geordie Shore's cast member, Gaz Beadle. They had sweet moments in the show and also discussions swirled about their attraction towards each other. 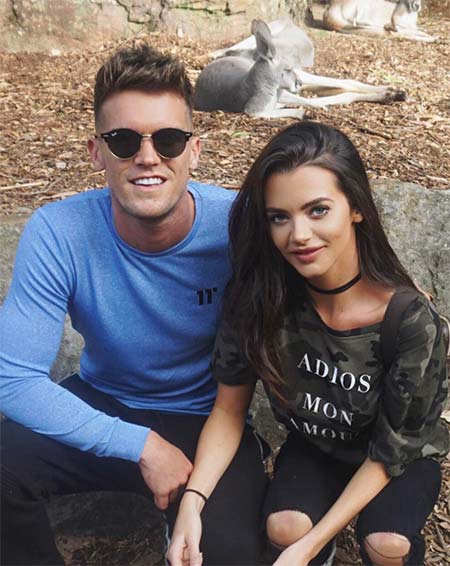 Bethan also dated a Welsh television personality, Jordan Davies, who stars in the show, Ibiza Weekender. The two enjoyed a secret and romantic relationship. Nevertheless, none of them opened up or confirmed their relationship. 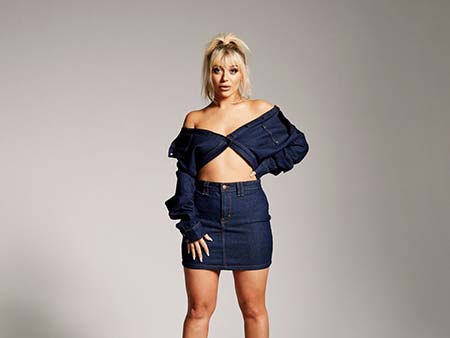