Home Article Let us look back to Late George Michael's past relationships including his boyfriend, hidden sexuality, and marriage rumors

Let us look back to Late George Michael's past relationships including his boyfriend, hidden sexuality, and marriage rumors 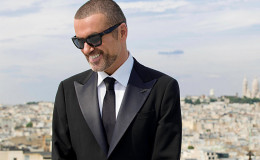 legendary singer of era George Michael's is gained popularity all over the world. He's relationship with man always create a buzz in Hollywood.

The Grammy award winning singer late ‘George Michael’ is well known as a songwriter and a record producer. He was rose to fame as a member of the music duo 'Wham' later his work in the 1980s and 1990s gave him the new height of popularity.

‘Life is uncertain, you don’t know what happens next’ this same thing applied to George whose news of as sudden demise has saddened everyone. He lost his life at age of 53 at his home on 25th December 2016 because of a heart failure.

Well, today we are going to reveal his fans about his past relationships and linked up rumors. So for more information stay with us.

Michel’s first girlfriend is Chinese-American make-up artist Kathy Jeung. He was in a relationship with her before he admitted his sexuality.

She appeared in his most controversial video ‘I want your sex’. Later Michel said that she has been his “only bona fide” girlfriend, and she knew about his bisexuality. 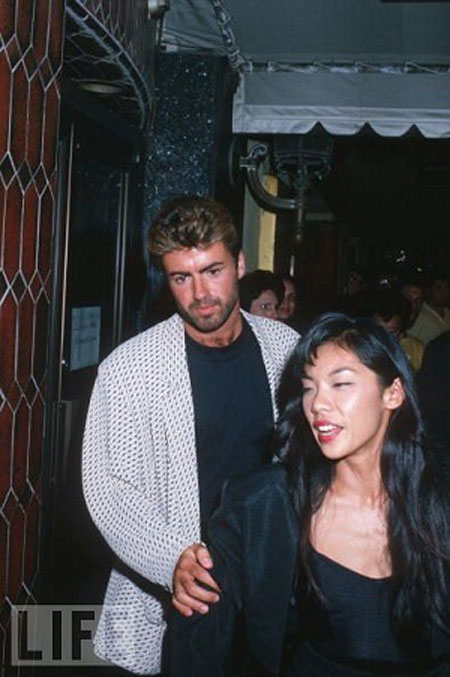 Anselmo Feleppa was Michale’s first true love or we can say his first ever boyfriend whom he admired a lot.

First, they met in 1991 at Rock in Rio concert (Brazil). The duo was in a serious relationship and enjoyed each other's company. 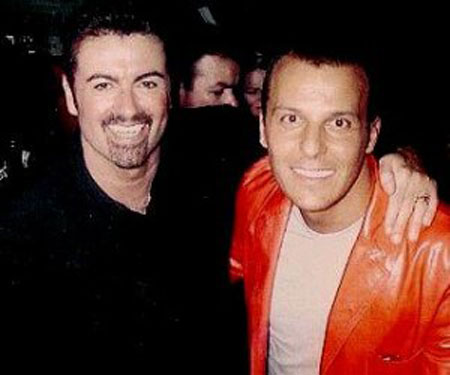 After being in a relationship for six months it was found that Feleppa was HIV positive. Michael later said: “it was terrifying news, I thought I could have the disease too. I couldn’t go through it with my family because I didn’t know how to share it with them- they didn’t know I was gay”.

Feleppa’s death caused Michel in the phase of depression, which he describe as “a deep black hole”. He gives his tribute to Feleppa through his music single “Jesus to child”. 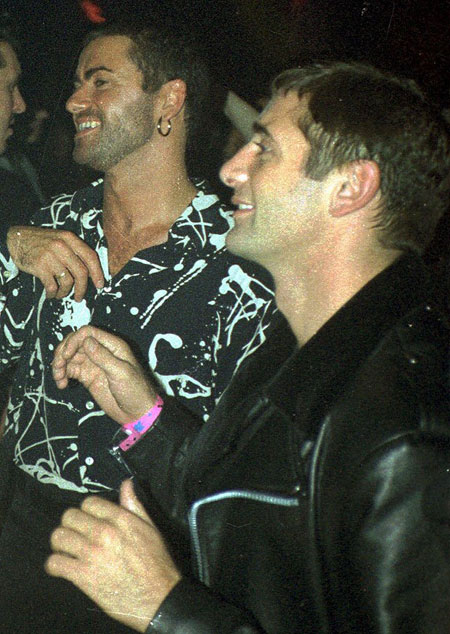 After going through the serious trauma of losing soul-mate (Feleppa). Finally in 1996 Michel entered into a long-term relationship with Kenny Goss. It is rumored that duo gets married in late November 2005 but due to some issues they postponed it.

It was rumored was about to get married in late November 2005 but due to some issues they postponed it. 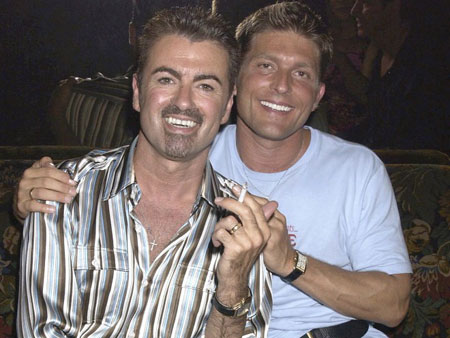 In 2011 when a reporter asked him about his wedding plans with Kenny Goss he said, ‘We had been broken up for over two years’. That was the first time when the world knew about his break up with Kenny.

There was also a rumor that the Last Christmas singer briefly dated an actress Brooke Shields. But they never admitted it officially. As per source, they never had a sexual relationship. 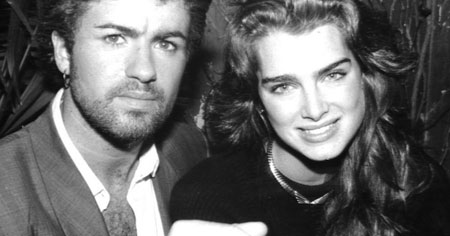 Michael was dating Fadi Fawaz, an Australian celebrity hairstylist and a freelance photographer of Lebanese since 2012. 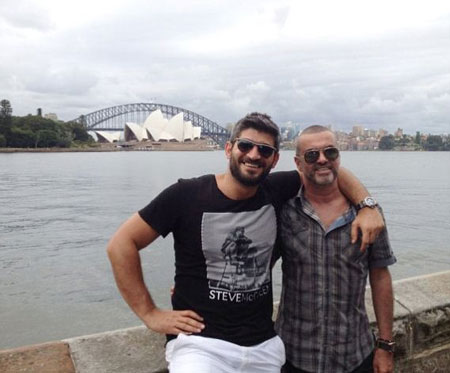 In the years prior to Michael death, they were together. It was Fadi Fawaz who found Michael’s body at his home on Christmas morning 2016.

ITs a xmas i will never forget finding your partner dead peacefully in bed first thing in the morning.. I will never stop missing you xx

Millions of his fan were shattered because of his demise. Though today Michel is not with us but his tremendous songs will always touch our body and soul. And we pray for his soul to rest in peace.