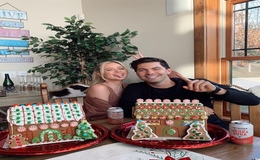 Hannah Godwin and her partner Dylan Barbour are the relationship goals everyone wants. From being rejected on a dating show just to ironically find her soulmate on a dating show, Godwin was able to find her man and became engaged in just a short span of time. But, what's next for the two? Find out everything.

Influencer Hannah Godwin and entrepreneur Dylan Barbour were both contestants in ABC's popular Bachelor franchise. Godwin joined the 23rd season of The Bachelor in 2019 thinking Colton Underwood could have been her soulmate. 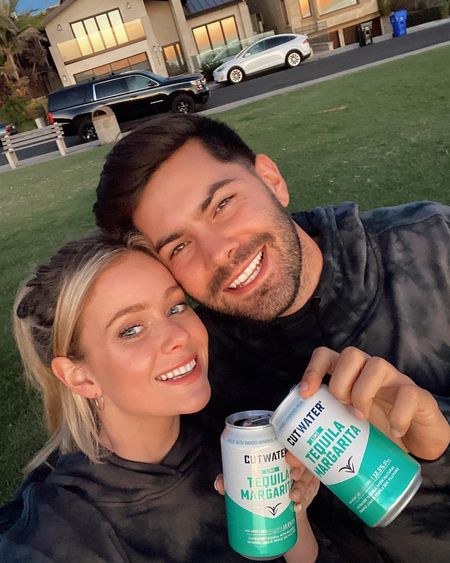 Unfortunately, Godwin couldn't impress Underwood, and her chemistry with the footballer wasn't as strong as it was between him and winner Cassie Randolph. But, what a bittersweet journey Godwin had to endure.

To see it today, Hannah definitely did the right choice by competing on The Bachelor, which led her one step closer to find her soulmate. Even after facing rejection in the finale, Godwin later agreed to appear on season six of Bachelor in Paradise that premiered in August 2019. Because, why not?

Godwin seemingly didn't want to miss out on the possible chances of finding her true love. And, today, she is glad and grateful that she took the chance. Otherwise, she would have never met Dylan, Hannah's other half.

As for Dylan, he was also one of the contestants in the 15th season of The Bachelorette where he tried to win the heart of Hannah Brown against thirty other men. Barbour doesn't regret the move either.

As the universe works mysteriously, the former beauty pageant aka Hannah Godwin then got to know Dylan Barbour closely on the 6th season of Bachelor in Paradise. And, with a mix of flirt and fun, Godwin and Barbour developed a great bonding that later turned into a strong chemistry.

Against plenty of men, it was Dylan who caught Hannah's attention. Many fans also doubted Hannah and her boyfriend Dylan would make it til the end amidst the Bachelor's drama. But, the lovebirds proved them wrong.

As a matter of fact, to the fans surprise, Barbour emotionally confessed his feelings and got on his knees to pop the question at the show's finale episode in September 2019. To make the whole scenario even romantic, Dylan and Hannah were both wearing Blue clothes that coordinated their outfits.

Hannah happily said yes with a huge smile on her face as the ocean hummed passionately in the background. The happily engaged couple successfully made it out of the finale without breaking up, which was another big win.

More than a year later, Hannah and Dylan are still going together and completely in love. And, since it's been over a year since their engagement, fans are eager to catch up on their wedding.

As of January 2021, Godwin and her lover are not married and yet to tie the knot. Wedding bells, however, might be in the corner. And, when Godwin puts on her white dress to walk down the aisle, she will definitely let her fans know.