Home Article Hollywood Actress Bonnie Somerville Had Several Affairs; Is She Not Yet Married; Reportedly Dating An Irishman

Hollywood Actress Bonnie Somerville Had Several Affairs; Is She Not Yet Married; Reportedly Dating An Irishman

The stunning actress Bonnie Somerville is renowned for her captivating beauty and charming personality. As much her beauty and talent attract fans, so does her personal life.

The 44-years-old actress is never been married before, is there any good news concerning her relationship status? If you are interested to know, keep reading!

Is Bonnie Somerville Single Or Is She Dating Someone?

Beautiful Bonnie Somerville is maintaining a low profile life at the moment. Recently the diva hasn't spotted publically with anyone and the bubbly actress is not opening-up regarding her love relationship status.

But the actress, all the same, posted cozy pictures with a mystery man with the caption 'An Irish day with my Irishman'. About the handsome man in the picture, all we know he is an Irish and is really handsome. They looked amazing together. 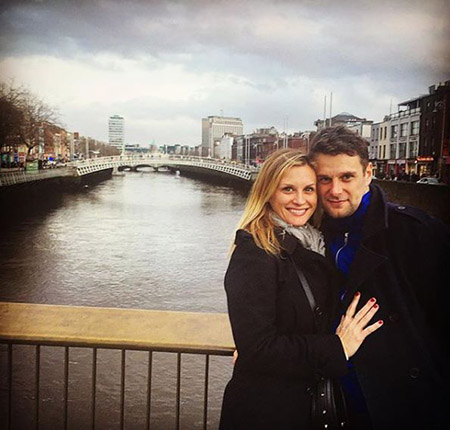 Beautiful blonde Bonnie Somerville with her mystery man.
Looking at the pictures the pair is enjoying their time together on a vacation in Ireland. There is another picture of gorgeous Somerville in the arms of her man which she posted on her birthday. Looks like she was celebrating her birthday with him. The picture is simply adorable, we can't help loving the pair.

Sunset in Galway with me man- happiness. This light by the sea is so beautiful I want to bottle it up and share it back home in Venice Beach. #mylove #myview #wanderlust #beautifuldestinations #ireland #happy #vsco #happybirthdaytome #galway #irishsea

However, the talented actress has not officially announced regarding her relationship with the Irishman. Probably, the actress likes to keep it that way. But fans wish to see this gorgeous lady walk down the aisle. Hopefully, in the near future, she will announce the good news.

Bonnie Summerville, the stunning actress once was in a love relationship with Hollywood heartthrob Zach Braff. The couple famously dated back in mid-2000.

During their relationship, the couple was spotted in public several times but because of some unknown reason, they walked in different ways only after a year.

Bonnie Somerville also dated Dave Salmoni, a well-known Canadian Animal Trainer. The lovebirds were in a romantic relationship for quite a long time during the late 2000s.

They looked really attractive together but things didn't work out between the pair. They separated after a year of dating. Once in an interview, Salmoni said, 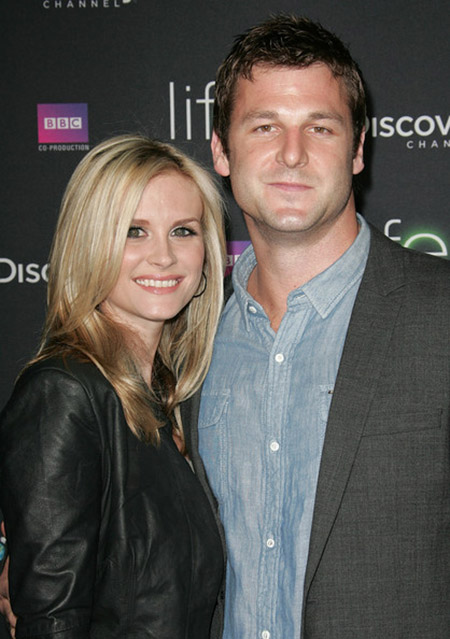 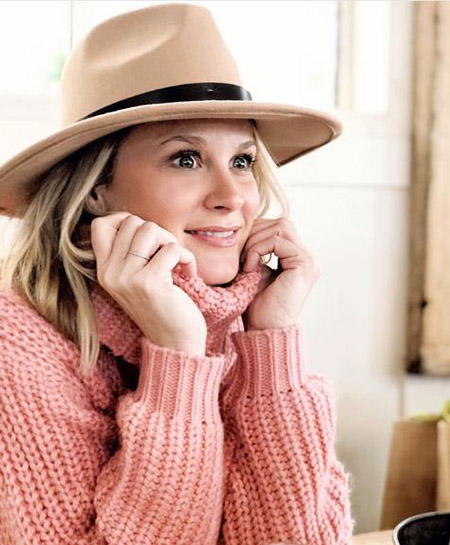