Home Article Is The Actor of Longest Ride Scott Eastwood Dating? Know About His Relationship And Affairs.

Is The Actor of Longest Ride Scott Eastwood Dating? Know About His Relationship And Affairs.

Scott Eastwood won the hearts of many women with his role in 2015's The Longest Ride; is planning for the same playing the role of Nate Lambert in Pacific Rim: Uprising scheduled to release in 2018.

Scott Eastwood won the hearts of many with his role in 2015's The Longest Ride and is planning to do the same in Pacific Rim: Uprising scheduled to release in 2018.

We all know a lot about his professional life and his acting skill, so let's talk about the side he doesn't open up much about, his relationships.

Eastwood is man of many people's dream. Girls drool over him and boys want to be him. As per the rumors floating around Hollywood, the hunk is said to be dating. Though nothing has been confirmed from his side, he was spotted with a mystery brunette in April this year, the same lady he was seen in Australia last year. 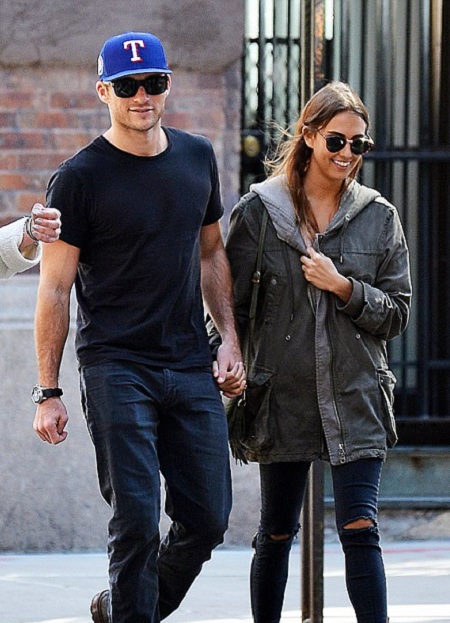 The gorgeous lady is said to be 24-year-old Maddie Serviente according to  The DailyMail. The couple was also spotted enjoying holidays surfing at Bondi Beach in November 2015 and recently strolling around hand in hand smiling. Aren't they just adorable.

Absolutely loving exploring Japan! The people here take such pride in everything they do. It’s great to see a culture that respects where they live. #ExperienceANA #Partner

But the couple has neither denied or confirmed their relationship so we can just assume for now.

But for now let's hope the best for Maddie and Scott.

Scott, 31, the son of famous director Clint Eastwood revealed that his ex-girlfriend Jewel Brangman tragically died in a car crash back in August 2016.

The Suicide Squad actor disclosed his heartbreaking story to GQ Australia in its September/October issue and confirmed a faulty airbag was the cause of Jewel Brangman's 2014 death. 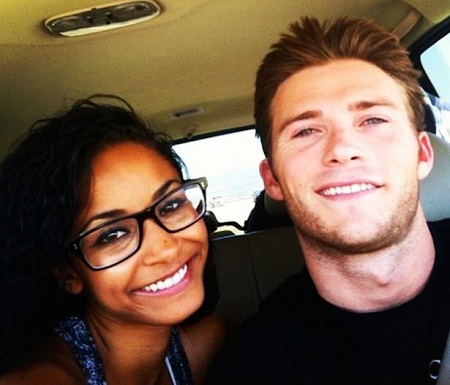 He said, "I dated a girl a couple of years ago who died in a car accident. I’ve lost friends before; I’ve lost some great friends. But, I had never lost someone I had been really intimate with, you know, like in that way, in a relationship."

"It was a fender bender, and there was a recall on airbags. Her airbag exploded. It shot a projectile through her body. It split her spine."

He recalled the tragic moment and confessed that he never called the woman's father to send the condolences.

However, he finally reached out to the father of his late girlfriend, He made the emotional call to Alexander, 62 and apologized for his behavior immediately after her death.

"My life changed. It was horrific."

Scott explained that he had lost some great friends but he had never lost someone he had been intimate with. 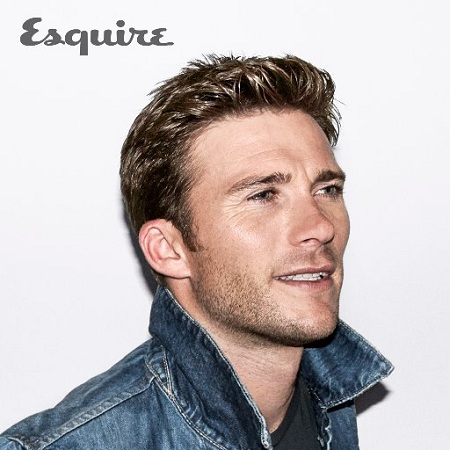