Home Article How Was The Doria Palmieri's Longtime Married Relationship With Husband Ron Reagan? How Did They First Met?

How Was The Doria Palmieri's Longtime Married Relationship With Husband Ron Reagan? How Did They First Met?

"The most painful goodbyes are the ones that are never said and never explained."

Ron Reagan, the controversial political analyst, was devastated from inside when his wife of 30 years Doria Palmieri lost her life in 2014 due to neuromuscular disease. Former radio host, Regan is now much active in his professional career; most importantly in politics.

Has he met new love? Is he dating someone secretly? Let's get details!

Ron Reagan was broken into pieces when his wife died in 2014 after 30 years living together. He was so much dedicated to the relationship that we can say that he's 'a one-woman man'.

Currently, he is working as a magazine journalist and hosted various talk shows. He's fully dedicated himself to his profession. He's also known for his work and dedication in the talk show Connected: Coast to Coast with Monica Crowley. 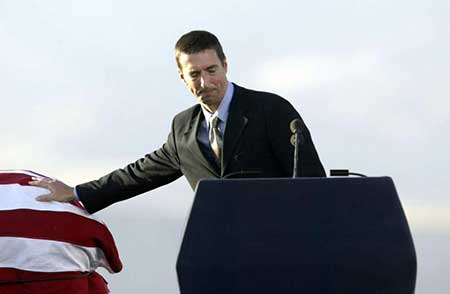 Ron Reagan touching the casket of his father during his speech in June 2004 in Simi Valley, California
Source: Getty Images

Don't Miss; American Author And Journalist Katie Pavlich Married Secretly To Her Boyfriend; Details On Her Marriage And Do The Couple Share Any Children?

He caused a lot of controversy over the years being a political advocate. As he's been quite active in politics after his father's death from Alzheimer's disease, he spoke many things opposite his father's beliefs, being an outspoken atheist and a strong liberal.

Besides his active professional career, he is very much secretive when it comes to his personal life. He's most probably single but nothing can be assured until the star himself speak about the fact.

Ron was married to Doria Palmieri for as long as 30 years before she passed away. Regan and the clinical psychologist didn't have any issue in their relationship ever since they married in 1980.

The couple met for the first time in 1977 at Stanley Holden's dance studio in L.A. He was still a junior while Doria helped him a lot during their dance classes. 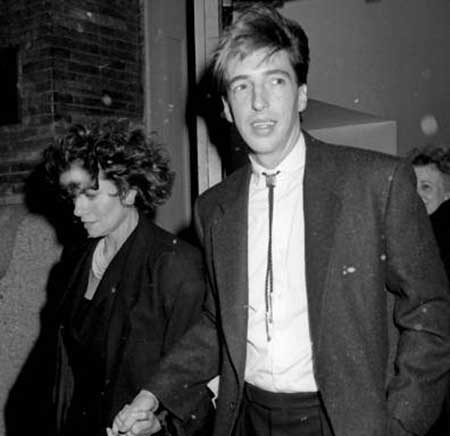 After years of dating, the couple finally tied the knot in 1980 at the chambers of Acting New York Supreme court. The happy bride didn't wear a wedding gown instead she rocked the floor with a bulky crewneck sweater, jeans, and cowboy boots.

The groom didn't wear tuxedo either. He kept everything very simple in jeans, sweatshirt and running shoes. 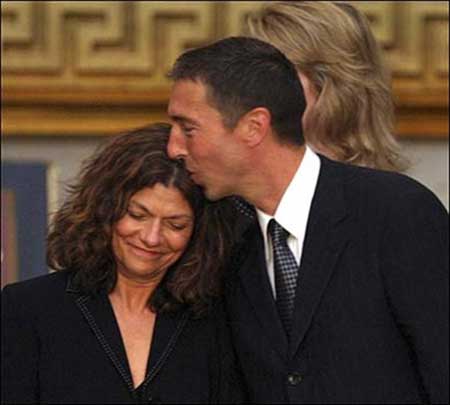 The couple was inseparable from the day they met in 1977. Reagan explained the day,

"It wasn’t the kind of thing where he had to chase her… They just saw each other and had to be together."

Though the pair never had children, they lived together with three cats. They well still very much into each other when Doria passed away in 2014 because of a progressive neuromuscular disease. 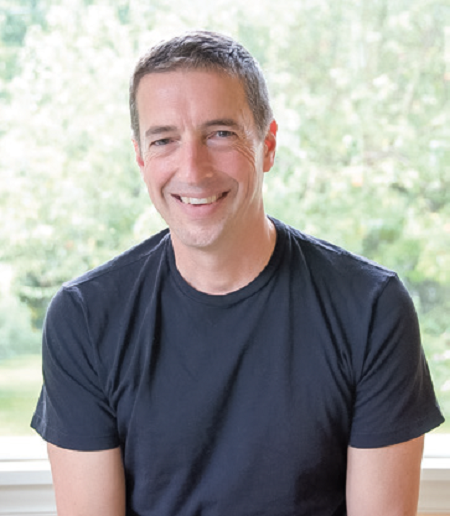