Internet Personality ImmortalHD's Past Affairs And Rumors; Dating A Girl At Present? 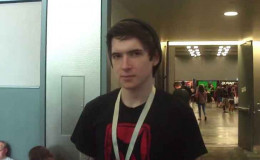 In today's day and age, the rise of internet and growth of social media has provided the platform for a regular guy to become a star, provided they possess certain appealing talent. ImmortalHD is one such celebrity who made his name thanks to his Youtube career.

Immortal's career is largely successful and obvious to his fans, but what about his personal life? In today's section, we'll provide all the details you need to know about this internet star's dating endeavors.

Is ImmortalHD Dating Someone? Who Is His Girlfriend?

ImmortalHd (Aleksandr Vitaly) is not known to be dating any girl at the moment. Apparently, the Youtuber left his hometown after his split from his most recent girlfriend. He isn't linked to any lady since his relocation. 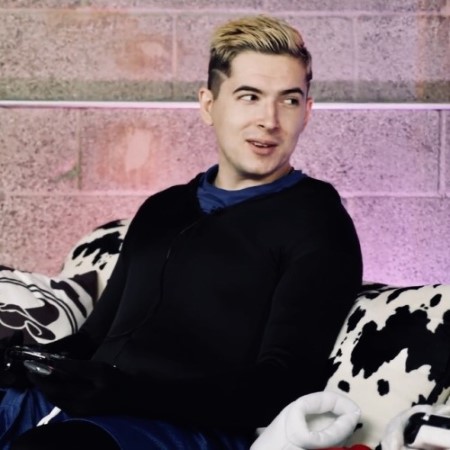 ImmortalHD is single at the moment
Source: Celebs Wealth

A quick glance at his Instagram account shows he is not as active as he used to be. The posts are few and far between. Moreover, the rare uploads show he is either enjoying solitude or spending quality time with his friends and family.

The Youtuber also looks to be traveling to beautiful places. On 1st May 2018, he posted a picture checking in at the Grand Canyon National Park.

Earlier on 1st September 2017, the youtube star celebrated his birthday with his mates. He uploaded a picture with the caption 'Happy birthday to me'.

Happy birthday to me

Aleks certainly seems to be doing fine, but as far as his current dating endeavors are concerned, he appears to be in no hurry to get into a relationship again after a few failed relationships in the past.

ImmortalHD's Past Affairs and Relationships

ImmortalHD has been linked with numerous women in the past. He initially dated a beautiful lady name Tiffany Kudrikow who is also a Youtuber. Besides her Youtube career, she is known to be a dental assistant as well. 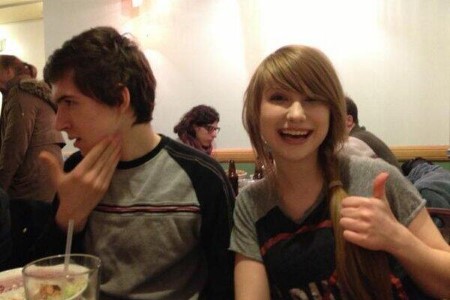 The only known stuff between the pair is they in fact dated. Besides this, most of the information is still in the dark in the public eye. Moreover, the details of their split are yet to be revealed.

You May Also like: Is Andra Fuller secretly Gay? Or Is He Dating Someone? Read All About It

Some sources reckon the pair split around June 2013. This was when the couple stopped mentioning each other on Twitter, which they regularly did prior.

Moving on, sometime in late 2014, it was believed Aleksandr found a new love. He provided hints of his dating endeavors with a new girl named Dominica Baczek through his Twitter.

Sadly, this relationship too could not carry the legs to go the distance. ImmortalHD and Dominica parted ways around late 2015. The reason for the split was never revealed by either of them.

Don't Miss: Are Zeke and Luther Actor Adams Hicks and His Girlfriend Planning To Get Married? See More About His Past Affairs and Relationships

Soon after, the Youtube star found his most recent love with SJ, known as Vindictive on Twitter. They were together for a while until the duo separated. 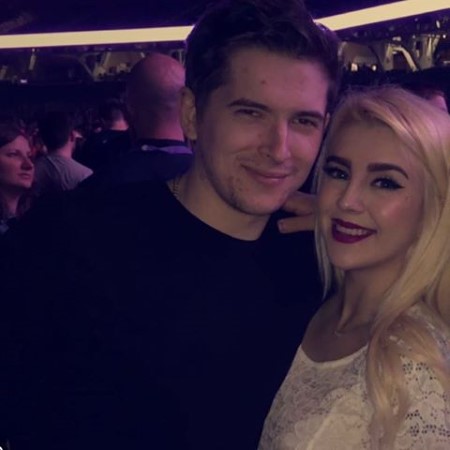 On 2nd April 2017, Aleksandr posted a video on his Youtube channel talking about his separation as well as his life in general, looking forward to the future.

Vitaly revealed he was moving to California after the split. He also mentioned he carries no hard feelings towards his former girlfriend.

It goes without saying leaving your hometown with a broken heart certainly hurts a lot.

ImmortalHD is one half of the Cow Chop duo, along with James Wilson. He is known for his Counter-Strike: Global Offensive videos and his awkward sense of humor. 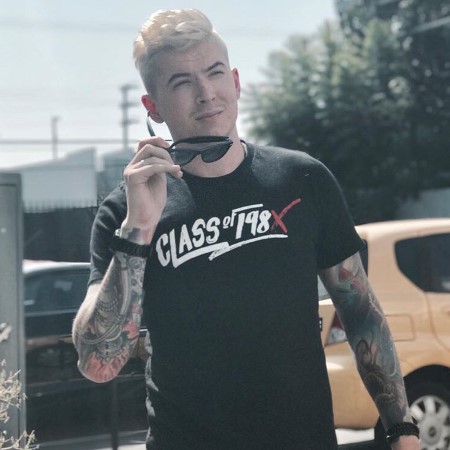 After getting his first Youtube channel hacked, Aleks was helped by SlyFoxHound who directed his own followers to check out Immortal's new channel. Later Aleks and Sly created several series together.

At RTX 2013, Jordan Mathewson (more commonly known as Kootra) inducted Aleks into a gaming group known as The Creatures.

On April 28, 2016, James and Aleksander officially announced the two of them along with Aron and Joe are no longer Creatures, having left to create their own channel, Cow Chop. 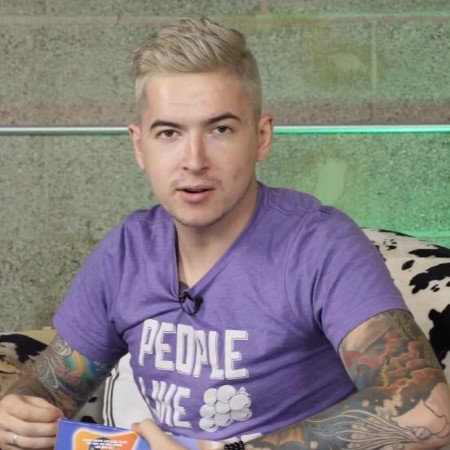