Openly Gay Actor 13 Reasons Why Star Tommy Dorfman Is Happily Married To His Partner Peter Zurkuhlen: Details About Their Relationship 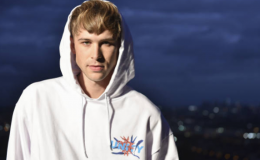 Among few, Tommy Dorfman is one of those who began their career being openly gay. Performing the most authentic character as Ryan Shaver in 13 Reasons Why, he has simply gained a huge fan following.

Performing the most authentic character as Ryan Shaver, the actor Tommy Dorfman of controversial series 13 Reasons Why has gained a huge fan following all across the globe.

Dorfman has been living a blissful life with his better half Peter Zurkuhlen since the day they married. Let's get details about the star and his personal life in today's session.

13 Reasons Why actor Tommy Dorfman tied the knot to his partner, Peter Zurkuhlen in November 2014.

The couple has been together for so long now and we are sure they are definitely not going to split apart. 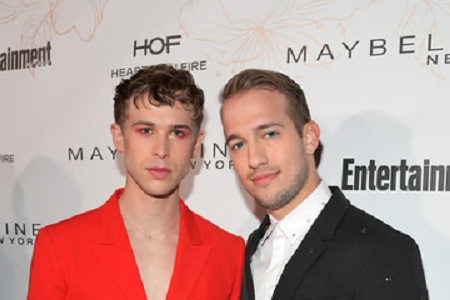 Following his success on the hit show, he shared his family life story with Zurkuhlen in an interview. He said,

"I’m married and, just since this show’s come out, I have a certain lack of anonymity. I’m still coming to terms with [that] and figuring out how to move forward with all these components. I definitely don’t have it figured out. I’m just trying to stay on the boat."

Maybe I’ve limited my opportunities by being so open about my sexuality, but my thinking is that, if I come out of the gates this way, then it’s not really going to be a big deal in a couple of years."

The amazing chemistry of the lovely couple is pretty clear looking at his Instagram posts.

HAPPY BIRTHDAY @sweetpete_la omg you’re so fucking old, you’re officially daddy! I’m grateful that I get to spend my life with you. Everyone go wish him a happy birthday! #gayaf

They are standing out as the perfect couple giving us serious relationship goals.

The 25-year-old actor once spoke about his own experience of sexual assault back in October 2017.

He expressed his support to Star Trek actor Anthony Rapp via Twitter who accused  Kelvin Spacey of making a 'sexual advance' on him when he was just 14.

this new moon has me in all my feelings rn

"As a person who was sexually assaulted and abused at 14 by a 27-year-old, I applaud [Anthony Rapp] for his courage. It’s scary to speak out."

During an interview with Gay Times earlier in 2017, he explained his own sexual assault story when he was a teenager.

'I was 14 and he was in his mid-20s, and I didn’t have the language to ask for what I might need or even say no in that kind of position.'

"It was a very scary thing. And I think for me at 14 I thought I could do anything and I was ready for anything… and I wasn’t, I was not ready for that."

The openly gay actor, however, didn't reveal who abused him.

Here's a video of Tommy Dorfman in an interview talking about his matching tattoos hey got with show's executive producer, Selena Gomez.

As of now, he is living a blessed life with his partner who supports him through every path of his life. 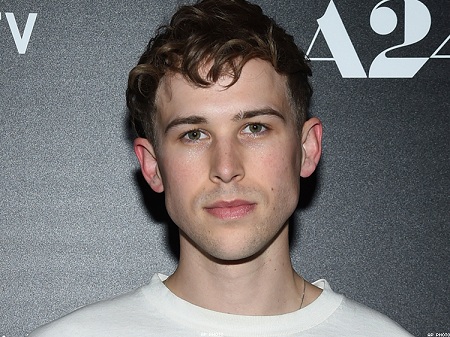