Home Article Is 15-year-old YouTuber Danielle Cohn Pregnant? Is It Just a Prank? Know Details About her Relationship and Boyfriend

Is 15-year-old YouTuber Danielle Cohn Pregnant? Is It Just a Prank? Know Details About her Relationship and Boyfriend 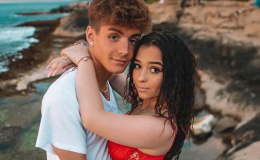 Queen of making headlines, the 15 years old YouTuber Danielle Cohn is back again with bashing news. And this time, it's not just her new boyfriend or her fancy trip. Surprisingly, Danielle recently made it to the headlines after flaunting her baby bump.

After, her consecutive failed relationship with many other guys at the very young age, Danielle seems to be making it perfect with her boyfriend Mikey Tua. Days later she revealed her pregnancy she posted a video of her getting married with the musical.ly star. Let's find out what exactly is happening out there in the personal life of Danielle Cohn!

The internet sensation Danielle Cohn is back again with a blast. And yes this time it's the biggest surprise to the world. Guess what??? She's pregnant! 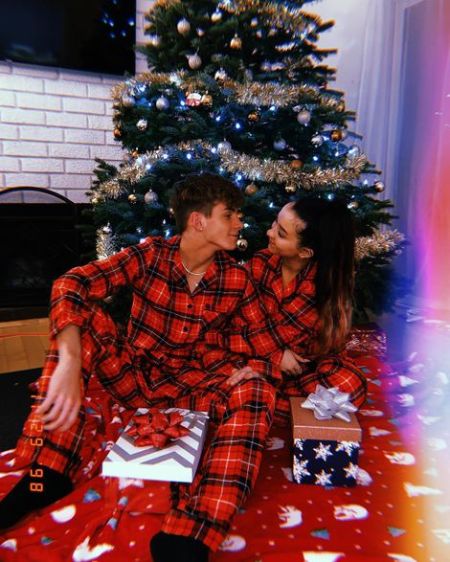 A perfect Christmas present to Danielle Cohn and her boyfriend; a baby to mama and a manly wedding to the MAN.

The star recently flaunted about her baby in her bump while her beau apparently kissed in her belly what it looks like is the YouTuber is pregnant.

On April 13, Cohn revealed that she's pregnant while uploading a picture of her flattened body and her posture lying on some surface while her boyfriend Mikey Tua makes love to the baby, captioning a yellow heart emoji.

In the meantime, half the fans are in a total surprise, while many of them already speculated that she's been married to Mikey following the biggest surprise. But news regarding her nuptials isn't made public yet. 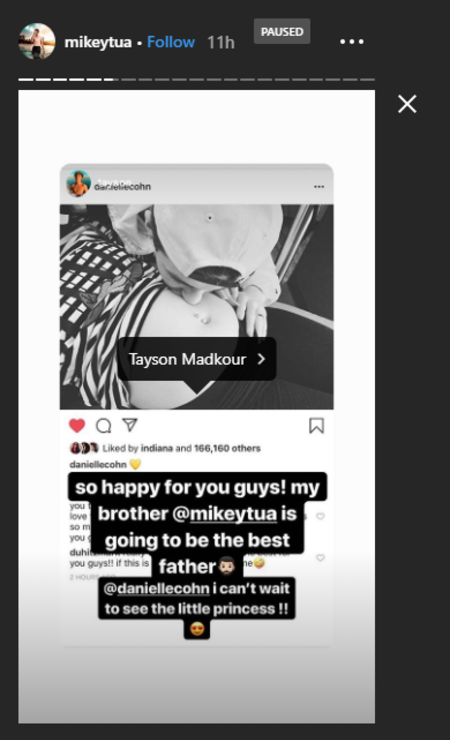 Danielle Cohn's boyfriend gives a clue about the girlfriend's pregnancy.

Mikey and Danielle also came to controversy after she exaggerated her baby. Yes, scrolling through the comments section you can find out that many of her fans questioned if it's a prank. While moving on to other texts, half of them congratulated the lovebirds. 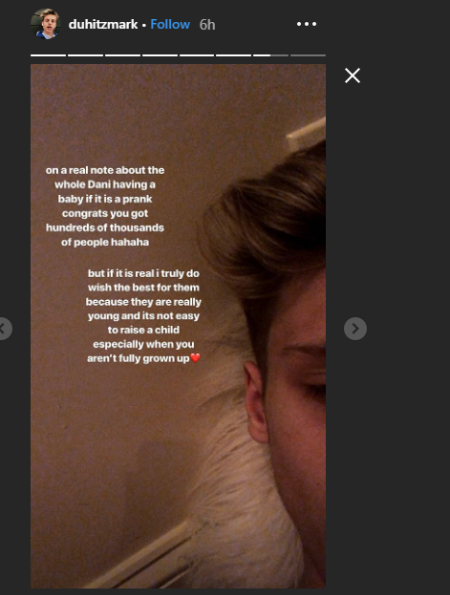 However, neither Danielle nor her boyfriend Mikey makes it easier for their fans to guess what actually is happening in the duo's life. As a matter of fact, they've kept everyone in the dark regarding their baby, keeping mum since they posted the picture on social media.

Is Danielle Cohn Married to Her Boyfriend?

On 13th April, Danielle uploaded a video on her YouTube channel where she and her boyfriend Mikey tell their fans that they got married in Las Vegas on 6th April 2019. 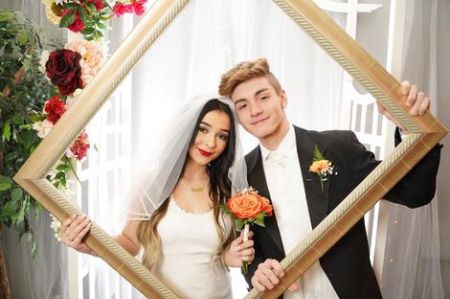 There, in the video, we can see that both Danielle and Mikey are perfectly dressed as bride and groom.

Looking at the picture, it really looks like the pair got hitched. Nonetheless, many of their fans claim that it's just another April prank.

One of the close viewers noticed something peculiar about their nuptials and even shared a picture of her. 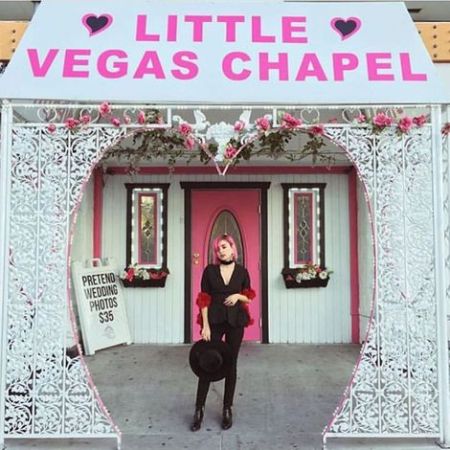 Be that as it may, even at a small age, the lovebirds haven't feared to show their love to the world. 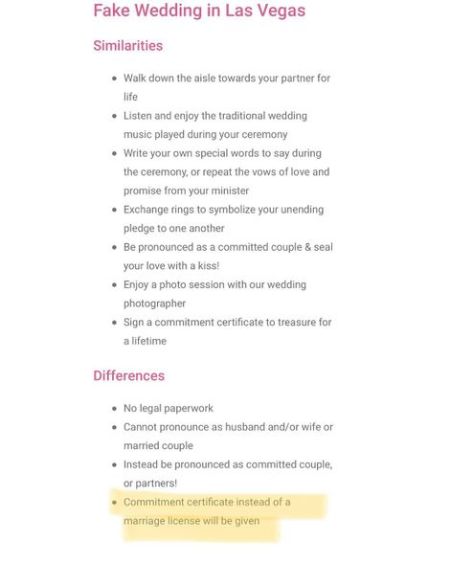 Faking the fans, and a larger number of other spectators may harm the increasing chart of popularity. We can say that Cohn's huge fan followers still love her so much that her prank activities may not harm her so much.

Some of the Instagram users posted nasty comments abou her recent photographs slamming her to be too young to get married or bear a child.

But again, if it's true that they are really planning to marry soon, we've nothing much to say but to congratulate them on the early choices they made, what many fears to do at their age. 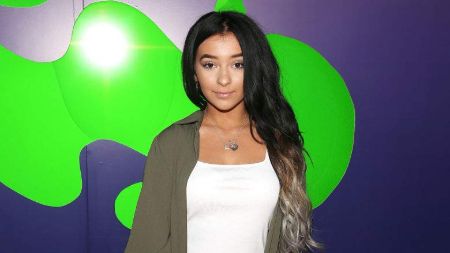