Home Article How Long Have The Actor Sean Astin And His Wife Christine Harrell Been Married? A Teenage Romance Turned Into Beautiful Relationship

How Long Have The Actor Sean Astin And His Wife Christine Harrell Been Married? A Teenage Romance Turned Into Beautiful Relationship 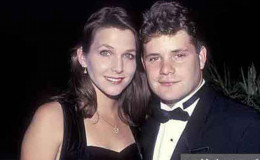 Only a few are lucky enough to meet their soulmate while they're merely a teenager. Sean Astin certainly belongs to the fortunate minority who bumped into his future wife Christine Harrell at such a young age.

Only a few are lucky enough to meet their soulmate while they're merely a teenager. Sean Astin certainly belongs to the fortunate minority who bumped into his future wife Christine Harrell at such a young age.

Astin is currently in a blissful married life with his beautiful spouse. When did the duo take their wedding vows? How long have they been together? How many children do they share? Let's get more details of their wonderful relationship.

Sean Astin is married to the gorgeous Christine Harrell. The couple tied the knot on 1st July 1992. Their first meeting arrived a year earlier when Sean was just 19 while Christine was 21. They dated for a year before they embraced each other as life partners. 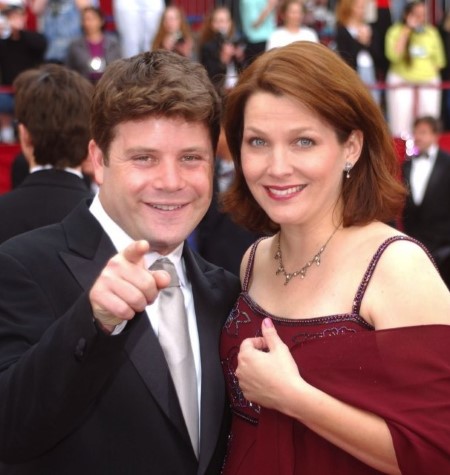 When Christine was pregnant with Isabella, her labor arrived prematurely which created a cause for concern. She was born much earlier than the expected date. However, thankfully she turned out to be a healthy princess. 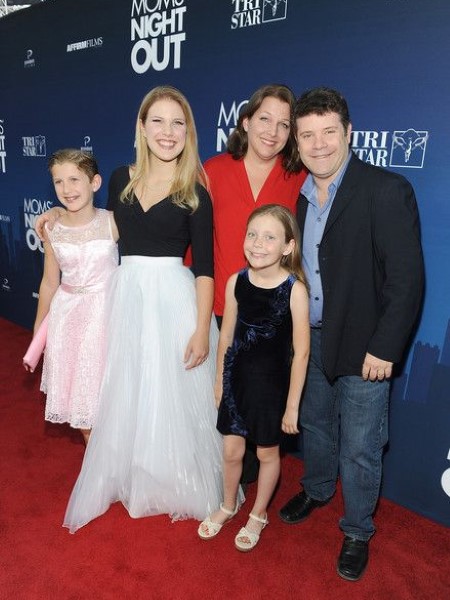 Sean's three daughters are not into acting as their father, but they have all enjoyed cameo appearances with their celebrity dad in The Lord of The Rings.

Don't Miss; A New Dawn In The British Monarch; Prince Harry Weds American Actress Meghan Markle In A First Of It's Kind Ceremony

Meanwhile, the pair is together for nearly three decades and they still appear to carry the same spark they had as young lovers.

The entire family looks absolutely adorable together. Christine was, in fact, Miss Indiana in 1984, so it comes as no surprise her three daughters are growing into beautiful ladies.

Sean Astin began his acting career when he was just 19. He featured Brian Reynolds in the Television series Please Don't Hit Me, Mom in 1981. However, his big-screen debut arrived in 1985 with the movie The Goonies. 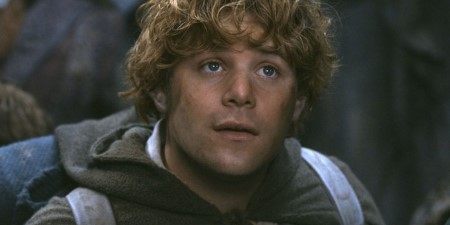 Sean Astin as Samwise Gamgee in The Lord of the Rings.
Source: Indie Wire

Astin later landed roles in movies such as Toy Soldiers in 1991, Where the Day Takes You in 1991, Rudy in 1993, and Harrison Bergeron in 1995. The actor directed a short film in 1994 titled Kangaroo Court which was awarded the best short film at the 67th Annual Academy Awards in 1995.

Astin has been nominated for 16 awards in his career winning 11 of them. He most recently won the Utah Film Awards in the category of Best Actor in 2014, for his movie The Freemason.

Meanwhile, Astin who is best known for one of his prestigious roles in Lord of the Rings as Samwise Gamgee had not read the book before he signed up for the audition of the film. As a matter of fact, Astin didn't even have ideas about the book before his agent contacted him.

Not to mention, Sean Astin also claimed that he didn't enjoy reading the book like the fans had since it was published. And, what's even more interesting is the fact how Astin usually had no idea what was going on the set either. 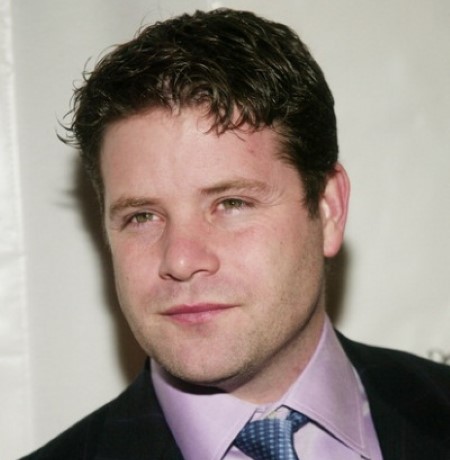 View more interesting stories and news only on Married Wiki.