Home Article Is Alexa Bliss Still To Get Married? Findout About Her Affairs And Dating Rumors

Is Alexa Bliss Still To Get Married? Findout About Her Affairs And Dating Rumors 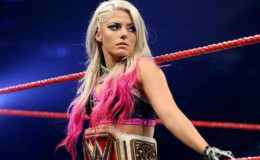 Age 27, Alexa Bliss is engaged to Buddy Murphy since January of 2017; soon to tie the knot; Alexa was injured by Ronda Rousey on a Hell in a Cell match; Alexa's married life, affairs, relationships, rumors, breakups, boyfriend;

Quickly becoming one of the top females in WWE today, Alexa Bliss has gravitated to a multi-time women's championship in a short amount of time creating history. She is currently embroiled in a heated storyline with former UFC champion Ronda Rousey.

Many of her fans have been eager to know about the life of the wrestler outside of the ring. Is Bliss single or already married? What's her relationship status? If you wanna know the answers to those questions, check out the article below!

Who Is Alexa Bliss Dating? Know About Her Relationship!

Looks like Alexa Bliss is soon to pass the news about her wedding!

The 27-year-old wrestler looks all happy with her soon-to-be husband fellow pro wrestler Buddy Murphy whose real name is Matthew Adams. Not many details are known about the couple but reports claimed that the couple got engaged in 2017. 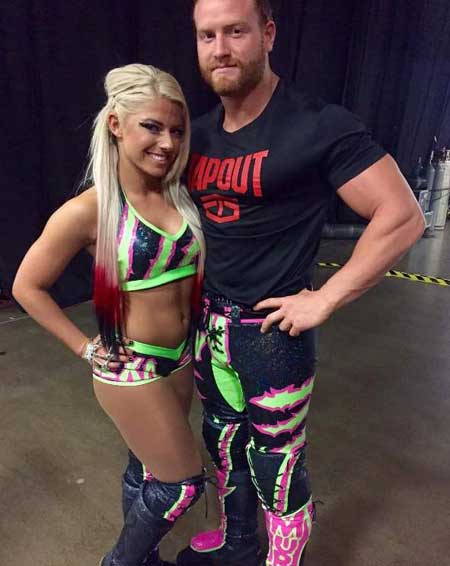 Alexa is engaged to Buddy since January 2017
Source: Heavy

Some sources claim that they met each other in WWE.

Murphy shared an adorable picture of them on the streets mentioning her as his best friend and wife-to-be announcing his engagement on 24th January 2017. Murphy is best known for his time in NXT for the past few years and Bliss used to manage the tag team of Blake and Murphy.

Me & my best friend, and wife to be! She Keeps me on my toes! And always smiling! @alexa_bliss_wwe_

The duo refers to themselves as "Team Rude" and their fans have likely seen their bond on the show. Bliss tells about her relationship, “He goes along with it. He is like, ‘whatever you want babe,’"

Injured By Ronda Rousey: Is Alexa Bliss Back On The Ring??

Alexa Bliss was sidelined through injury sustained at the hands of Ronda Rousey.

The wrestling star felt numbness down her left hand after the UFC legend made her tap out with an Armbar at Hell in a Cell on 16th September 2018. 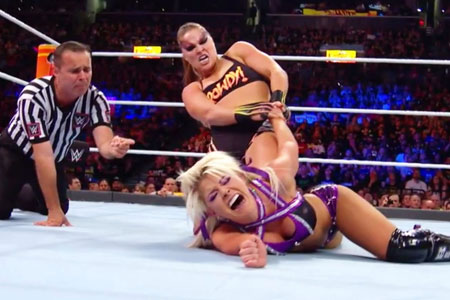 Alexa was defeated by Ronda with Armbar which got he injured
Source: Decider

“Despite appearing on Monday Night RAWlast night, Alexa Bliss woke up this morning and sought medical attention complaining about numbness in her left arm. As a reminder, Alexa had a match against the RAW Women’s Champion Ronda Rousey this past Sunday night at WWE Hell in a Cell where Alexa tapped to the champion’s Armbar."

No official date of her return is out. However, her setback won't keep her out of the match in the current month's dream match with Trish Stratus on 28th October at the Nassau Veterans Memorial Coliseum in New York. 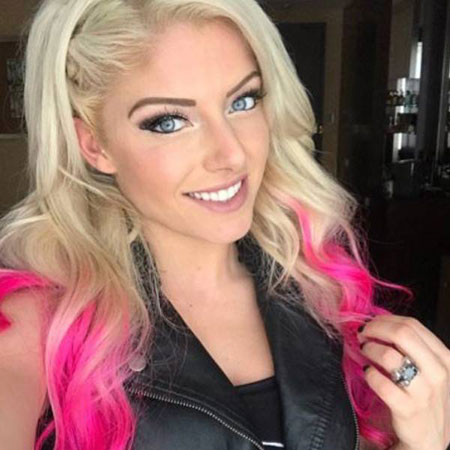