Home Article American Actor Fred Armisen is Dating someone after being Divorced twice: Find out about his Girlfriend and past Married life

American Actor Fred Armisen is Dating someone after being Divorced twice: Find out about his Girlfriend and past Married life 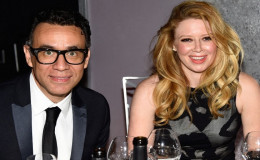 "EuroTrip" actor Fred Armisen, who faced two unsuccessful marriage with his ex-wives is again on a romantic journey with someone very special.

"EuroTrip" actor Fred Armisen, who faced two unsuccessful marriages is again on a romantic journey with someone very special. The former Saturday Night Live host is dating someone and seems like he is pretty serious about the relationship.

He was married to Sally Timms in the year 1998 and to Elisabeth Moss in 2009 and all of us know both of his marriages ended in a divorce. So, who is this new girlfriend? Is the couple thinking of getting married?

The year 2017 has been a lucky one for many including the American actor and comedian Fred Armisen.

Though the star initiated his career as a drummer in a local band, his strong desire to appear on television made him one of the accomplished actors of all time. 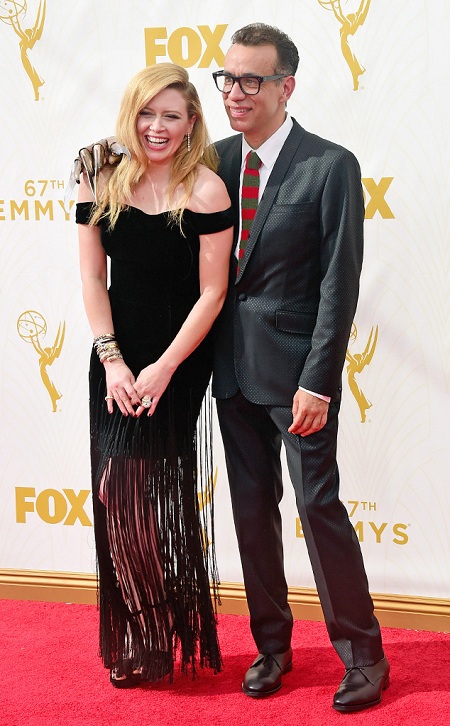 Fred who rose to fame after performing in EuroTrip, Anchorman and Cop Out worked with some renowned star casts including Anna Faris, Ben Kingsley, and Sacha Baron Cohen.

He has worked in some movies like Take the 10, Band-Aid, The House of Tomorrow, Battle of the Sexes, and The Lego Ninjago Movie; also worked in some TV series Michael Bolton's Big, Sexy Valentine's Day, Son of Zorn, and Animals.

Rachel Dratch is a guest on #portlandia tonight @ifc ???? Also, a great performance by one of our writers, @meganneuringer

His personal life is also equally fascinating. Fred has been dating Natasha Lyonne since 2014 and posed for public pics together at the 2015 Emmys.

They looked adorable during the event. Their relationship seems to be growing strong. Lyonne and Fred were also spotted posing and smiling at the premiere of Zoolander 2.

Well, it's almost been three years since they are together and as per the current news, they might get married soon. Well, it is just a rumor as the pair themselves has not revealed the news so we can only hope for them to get married and start a family soon.

His Past Married Life

Armisen married English singer and songwriter Sally Timms back in 1998. They managed to be together until the year 2004.

Later, he tied a knot to Mad Men actress Elisabeth Moss in October 2009 and filed a divorce in 2010. Though their relationship was short-lived they had a lot more to talk about themselves. 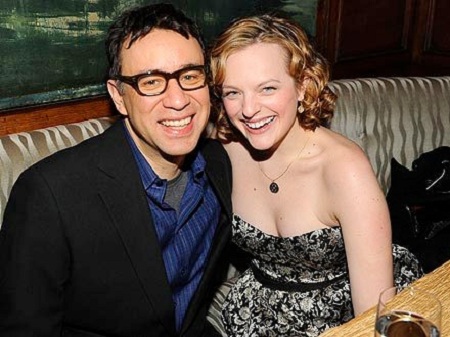 The 50-year-old Portlandia star, who officially divorced in May 2011 once admitted that he was emotionally attached to the lady in the beginning but got tired with the time passed.

Moss often calls her brief marriage an "extremely traumatic" one. 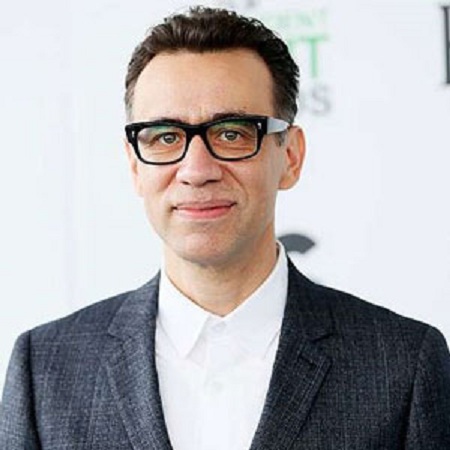