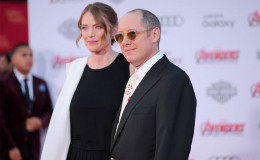 The criminal mastermind turned FBI informant in the crime drama The Blacklist, James Spader is not a new name in Hollywood. Spader who was once married to Victoria Kheel is engaged to model Leslie Stefanson.

The couple is together for many years and has a child; son together. Is the duo finally thinking of getting married? We have all the exclusive details of their relationship here!!

James Spaderder And Leslie Stefanson Are Engaged Since 2008; Are They Getting Married?

The 59-year-old The Blacklist star James Spader is currently dating actress and model Leslie Stefanson. As per some sources, Spader and Stafanson started dating in 2002 while he was still technically married to his first wife, Victoria Kheel. Even though Spader and Kheel separated in 2001, their divorce was finalized only in 2004. 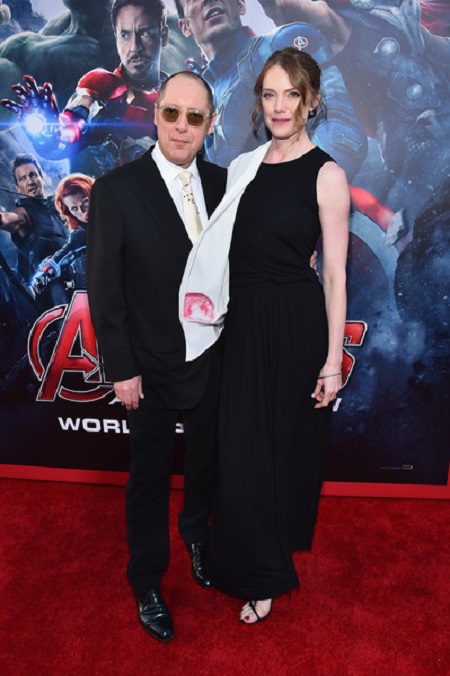 James Spader and his fiance Leslie Stefanson at the Dolby Theatre in 2015.
Source: Zimbio 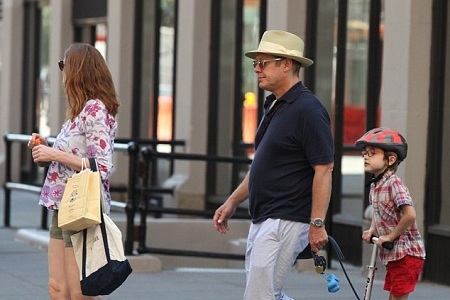 James Spader and Leslie Stefanson in the outing with their son Nathaneal.
Source: Sculpture Makportal

Spader is a family man. He loves spending time with his partner Stafanson and son Nathaneal. The pair is often spotted going out and spending quality time together.

Recommended: Megan Boone dating Boyfriend for a long time; The pair share one child between them; Is the pair getting Married?

The happy duo, however, still has not confirmed any news regarding their wedding. It seems like both James and Leslie are busy in their respective career and is not thinking about getting married anytime sooner.

Well, they say when you are together, and in love, marriage is just a formality right!!!!

James Spader was once married to Victoria Kheel. Victoria is a decorator who served for James' movies such as Sex, Lies, and Videotape. 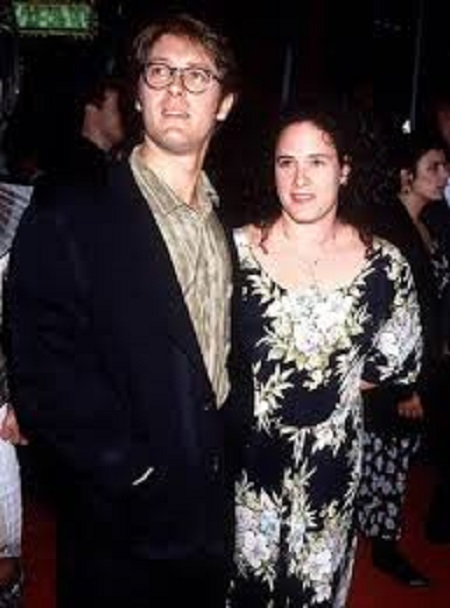 They together are blessed with two children. Their first son Sebastian Spader was born in 1989 and welcomed their second son Elijah Spader in 1992. The pair decided to call a quit after 14 years of married life in 2001.

They filed a divorce in 2003, and the divorced was finalized in 2004. The former couple, however, hasn't revealed the reason for their separation. 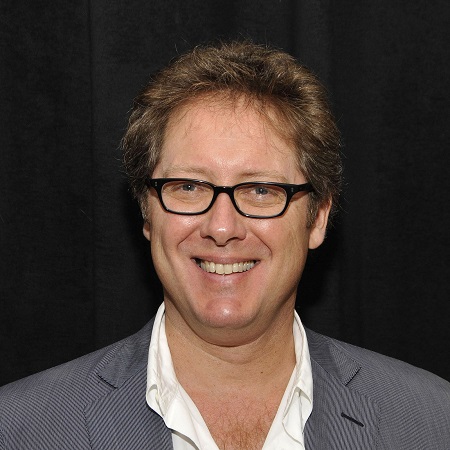