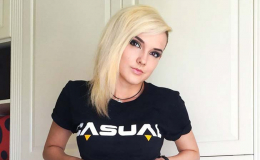 With the body figure, sexiness and the charms Jessica Nigri holds, we can expect her career to revolve all around the internet. All those attributes made her the social media celebrity and invested her career to cosplay, modeling and voice actress.

Without a doubt, Jessica Nigri is an interesting artist and model famous over social media. No wonder people want to find out more about her if she has a boyfriend or she's single, and we can't keep you waiting, so let's hop into more information about her.

Jessica Nigri: Is She Married? Is She Dating Anyone?

As of now, Jessica Nigri is unmarried and has no kids. Although she's private about her relationship, she has addressed Ryan as her boyfriend. Back in 2015, she shared a picture of him on Instagram with the caption clearly mentioning him her 'boyfriend'. 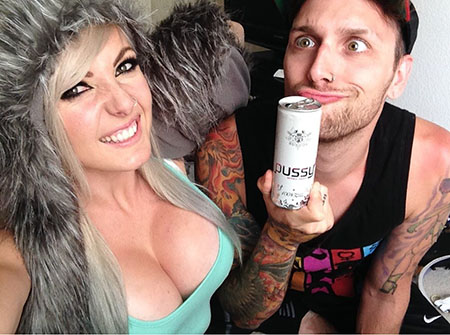 Jessica Nigri With Her Boyfriend Ryan.

Nigri collaborates a lot with her boyfriend in the YouTube videos which made her audiences sense about her affair with Ryan. It looks like she's good at entertaining her followers and she knows how to tease her admirers hinting about her boyfriend but not talking about it much.

Here's an Instagram image where she mentioned Ryan as her boyfriend while he's getting a new tattoo in his body. Have a look:

It is strange that someone who is popular over social media trying to keep their relationship status private, isn't it? If she's not publicly announcing about their relationship, why keep teasing her audience?

However, she doesn't stop posting pictures about or with her boyfriend. Her latest post including Ryan was on 29 October 2018 where he did the videography. If their relationship goes strong, we can expect their marriage sooner or later.

Read more: Sexy Model Daisy Lea, find out who is she Dating these days? Also see her Past Affairs

Besides, Jessica has not given any hint about her past affairs and there has never been any other person name attached to her.

Jessica Nigri Career, How popular is She and Her Boyfriend?

Nigri kicked off her career playing the role of Pikachu at San Diego Comic-con International which went viral over the internet. She has been an active member of cosplay group XX Girls and Kat Gunns and portrayed "Juliet Starling" in a video game called Lollipop Chainsaw which won her the IGN contest. 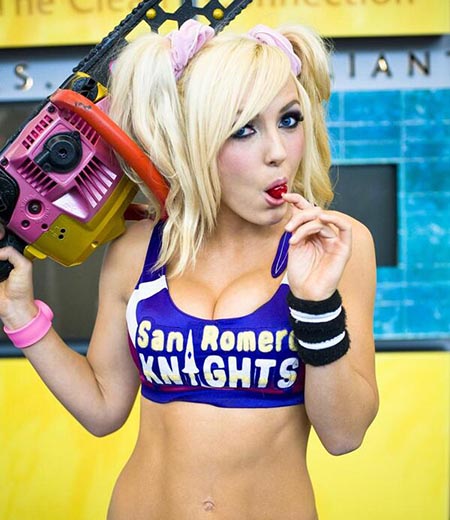 Jessica Nigri with the cosplay of Juliet Starling.

Apart from cosplay, she invests her career on YouTube entertaining over a million of her audience, gives voice to the game characters, and does modeling for various products.

And, aside from her internet career, Nigri is also popular for one thing. Many people often want to know what Nigri looks like without makeup since the model usually shares pictures all glammed up.

One main reason is the fact that Nigri is popular for her cosplay work and the job obviously requires her to wear a makeover all the time. But, let's say it, makeover or not, Nigri is beautiful. 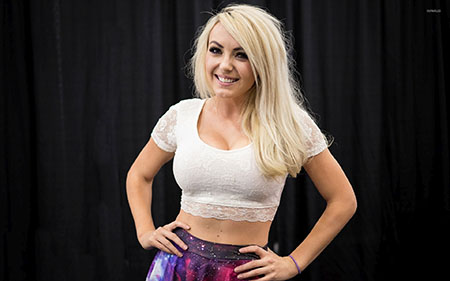