Home Article Know the inspirational story of success, hard work and passion of the entrepreneur Anastasia Soare including her married life, husband, and children

Know the inspirational story of success, hard work and passion of the entrepreneur Anastasia Soare including her married life, husband, and children 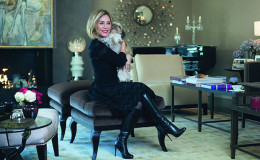 Anastasia Soare is a Romanian-American business woman who has her own line of products. She is a married woman and has one daughter with her ex-husband.

Everyone knows Anastasia Soare as she was the one who revolutionized the tweaking of eyebrows. Her woman spirit has become an inspiration to many women out there.

Her list of clients include the likes of Cindy Crawford and Naomi Cambell. She has her own line of beauty products and her business has made her one of the most successful woman entrepreneurs in the country.

She has camouflaged her personal life with professional life and that's why many people do not know about her children or husband or if she is married or not.

Today, Married Wiki has decided to draw the curtains of her personal life, so let's roll!!

Anastasia is a renowned eyebrow tweaker in the country. When she first started her career as an employee of a salon, in her wildest dream she never imagined having her own salon. 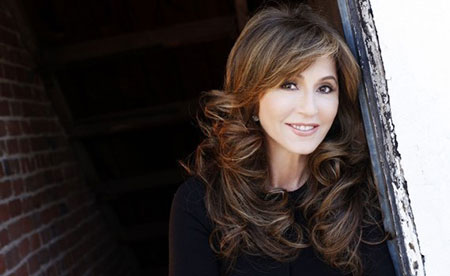 When she was living in Romania she did her graduation in Architectural engineering but as the country was suffering from the communist regime, she was not able to do any particular job.

Girls were oppressed and were not allowed to do business or anything they like. 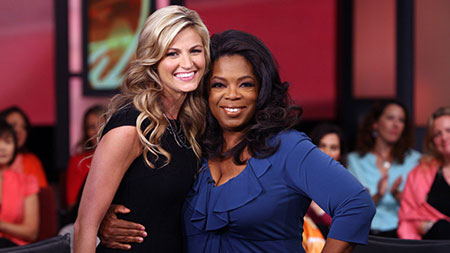 Anastasia with Oprah during an episode, Source: Oprah

To earn some bread and butter she used to work in the nearest parlor and earn money. She married Victor Soare in 1978, who was a ship captain. She met him through mutual friends.

She met him through mutual friends.

Haven't had much time to take pics. I will share the last pic my mom and I took together, to say thank you for your support with the launch of Sweets & Moonchild Glow Kits #anastasiabeverlyhills #sweetsglowkit #moonchildglowkit

The couple welcomed their first daughter Claudia Soare on November 14, 1979. In 1987, Victor sought asylum in the United States as wife and daughter had to suffer from the communism in the country. 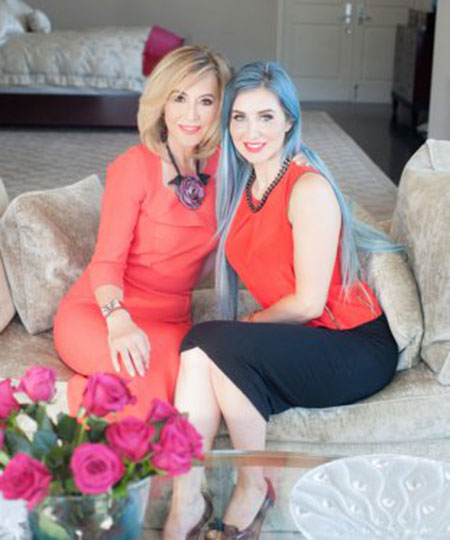 Anastasia and her daughter Claudia, Source: Project for Woman

His asylum requested was accepted but he had to live alone for two years in the country before he could bring his wife and daughter to the country.

Divorce with her husband

Her family was having a problem settling in the new city of Los Angeles and because of that Anastasia and her husband had a problem in their relationship and they end up getting divorced in 1994.

Upon visiting the United States in 1989 she had to do some work in order to feed her family.

She started working in the nearest salon and one thing that disrupted her work was the lack of eyebrows tweaking that American women would do. 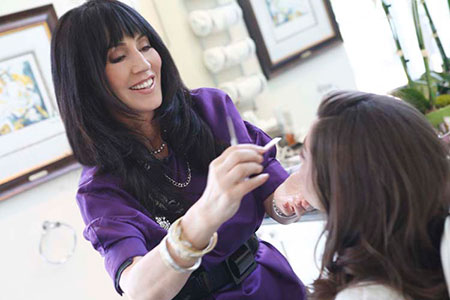 She had studied the Golden Rule of Leonardo da Vinci and according to the rule, the eyebrow is one of the most important aspects of women's facial structure.

She tried very hard as she wanted to convince all of her clients to get an eyebrow job but all of them refused to do it. Her first client were big supermodels.

Fortunately, her first clients were big supermodels and they really helped her to start her own career. 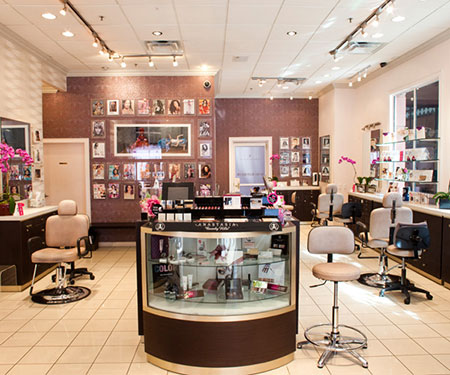 Anastasia in her Beverly Hills salon, Source: The Zoe

After her owner didn't allow her to give clients some eyebrow tweaks she decided to open her own salon and she named it Anastasia Beverly Hills.

After opening her own salon her first customers would include Cindy Crawford and Naomi Cambell.

Soon after that, her business found it's path and it was the beginning of the new era for her business.

Soon after many big celebrities like Oprah Winfrey, Jennifer Lopez and Kim Kardashian and her full family became her permanent clients.

Her daughter Claudia is also working for her company and she endorses the products through her Instagram account in which she has around 1.2 million followers.

Claudia was the one that told her mother to open an Instagram account for the company as well and it was a good decision, to say the least.

After her divorce with her husband she needed a lot of support and because of the burden that she had from her new business it was an overwhelming task for her. 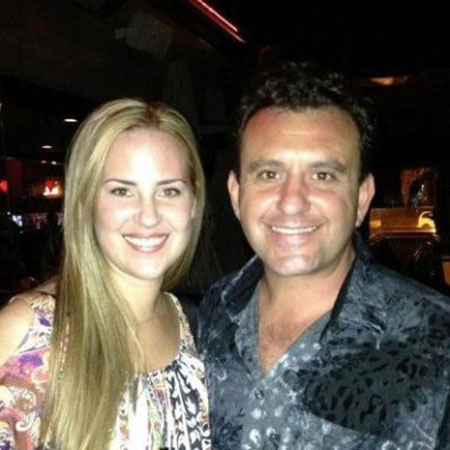 Her boyfriend is currently her business partner and the couple is residing in their two-bedroom townhouse in Beverly Hills. Her daughter Claudia also has a boyfriend as well and she is living together with him.

As of now, her business is blooming and her net worth is around 60 million dollars. She is one of the most influential business entrepreneur and a big inspiration to many of us.