Home Article Is Annemunition Dating a Girlfriend? Know About Her Affairs and Rumor Relationship

Is Annemunition Dating a Girlfriend? Know About Her Affairs and Rumor Relationship 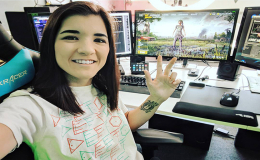 Variety streamer who plays games like Rainbow Six, PUBG, God of War, and Overwatch, Annemunition is a popular Twitch Streamer with over 554, 561followers.

Know about Annemunition Relationship Status? Is she Dating?

Similar to gamer Asmongold, who keeps her personal life hidden, The twitch streamer Annemunition believes her own life is no one's business and unimportant, so she rarely speaks about her private life including romantic life. 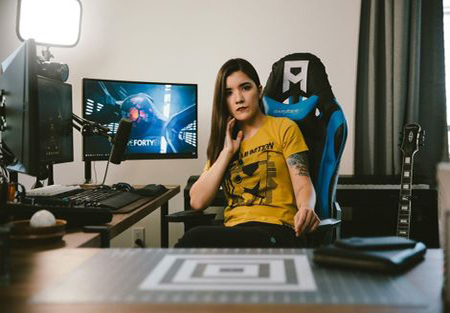 Annemunition, since she keeps her love life away from the spotlight, it is difficult to assess whether she is dating or is single. However, she was dating a woman in 2017. She mentioned her in a Twitter post made on the 3rd of August, 2017.

You can tell my girlfriend is visiting this weekend because my house is cleaner than it's ever been since we moved in.

She however ever revealed the identity of her girlfriend, and furthermore, there was no mention of her beyond that time. So, it is not known whether they are still in a relationship or have broken up.

Annemunition is open about her Sexual Orientation

The young gamer Annemunition describes herself as predominately homosexual and incidentally heterosexual. As per her, she mostly dates girls, but occasionally hook up with boys as well.

One of the highlights of my TwitchCon 2018: having the honor of meeting Hunter via @makeawishamerica with @drlupo and @shroud.

Annemunition's fellow Youtuber Tyler Oakley has openly come out as gay; however, she is yet to label herself as a lesbian or bisexual.

The multi-ethnic gamer do not even like to label her ethnicity as she believes it can alienate some of her viewers. She believes in people hanging out together and playing video games irrespective of religion, gender, ethnicity, and sexuality.

The gaming world is mostly considered a man's world with top gamers such as Markiplier dominating the stage, the female gamer Annemunition, regularly faces sexism while playing. She ignores, most of the times, however, on June 2018, she decided to take a stance. 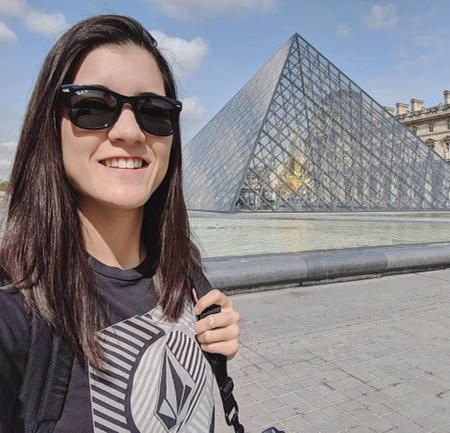 While playing a game, she was harassed online by fellow gamers. She stayed calm during the time. However, she later uploaded her harassment video.

"Why don't you use voice chat?"
"Why can't I find a girlfriend who plays video games?"
"Why do you mute people who ask you if you're a girl?"

The video became an internet sensation, and many other female gamers started sharing the harassment stories. She said following about her decision to upload that video:

“I feel like there are a lot of expectations for streamers not to complain about anything ever and that we should just be positive and ‘good vibes’ only. When these types of things happen, I just think about all the young people (boys and girls) who experience this type of abuse online and don’t have the tools to stand up for themselves other than to mute people and pretend everything is fine.”

After the video became viral, one of her harassers apologized to her saying his words were meaningless and had no substance. She appreciated his apology; however, she did mention that words matter and hope he better himself in the future. 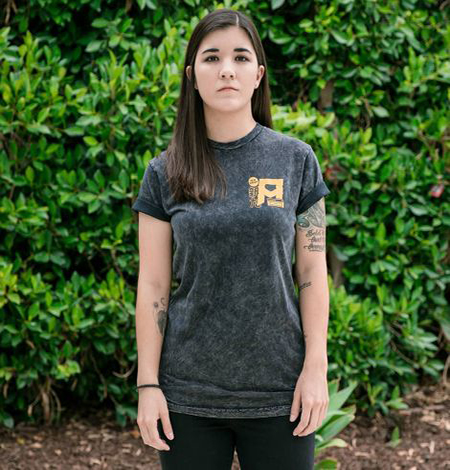