Home Article Model April Rose is mysterious about her personal life: Has not revealed about her boyfriend: Was sexually assaulted in her childhood

Model April Rose is mysterious about her personal life: Has not revealed about her boyfriend: Was sexually assaulted in her childhood 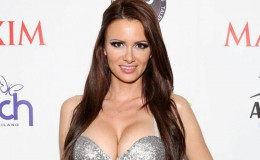 The stunning model and actress April Rose is famous because of her charming personality and sexy body. However, currently she is possibly single.

April Rose winner of ‘Maxim’s Hometown Hotties’ in 2008 is an American model and actress. She has been featured in Maxim Canada magazines as the cover girl and has appeared in many movies and television shows.

Rose is very passionate about her work and opens up about her professional life. However, her personal life is quite secretive.

Well, today let’s find out about her personal life regarding her link ups, boyfriends, and current relationship status.

The very gorgeous ‘April Rose’ is a dream girl of many men. Although, if we talk about her dream men then she have not found him yet.

It means she is possibly single. 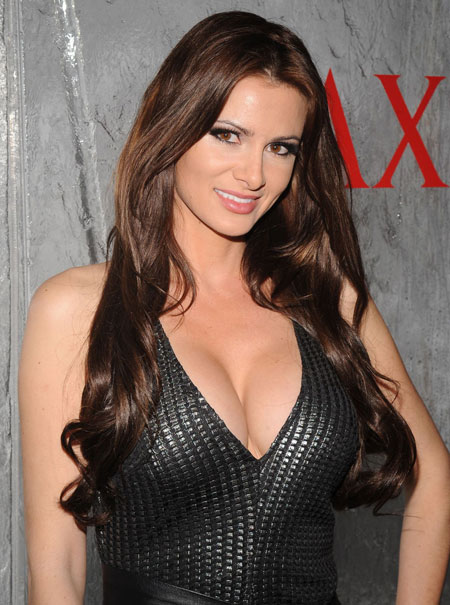 As we mention earlier, she is very much passionate about her work and that might be the reason that she has never been linked up with any guys in past nor she had any rumors of having a boyfriend.

Well, it’s hard to believe that one of the world’s sexiest girls is single and she can’t found anyone. However, the truth is the truth but we hope this beauty queen soon find her soul mate.

Did you know the stunning blonde ‘April’ was assaulted at her childhood? Yes, it is true she shared her experience with ‘daily mail’ in an inauguration of new app ‘Lifeline Response’ which aims is to help women prevent attacks.

She was just 17 when she goes through this trauma. She said she was invited to a party at her friend’s house and it was late at night and she had fallen asleep but when she woke up she found herself assaulted.

She added ‘I went to the hospital and was bullied by the police and doctors and felt so uncomfortable and scared that there was no-one there to walk me through the experience even though I can’t get support from my family also.’

It is said that ‘You can’t understand the thing until you go through it.’ And that’s why April chooses to become a crisis counselor for women. 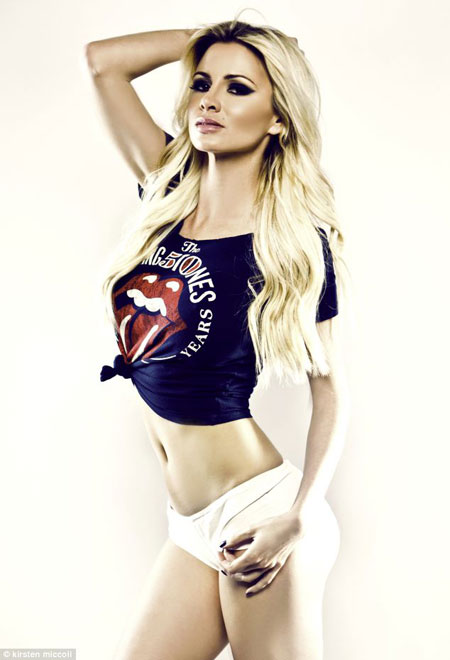 She is one of the great examples for all the young girls who end their life just because someone else assaulted them.

She proved that fighting spirit can get you anything you want. She fought with her dark past and decided to do some great for herself and for other women too.

We are really proud of her and wish her bunches of success for her upcoming project.